Tesco Cutting Down on 24hr Shopping as Profits Falter

How to Prepare for Black Friday 2016

It’s that time of year again, when shops online and on the high street prepare to unleash a storm of […]
By Danny Lord
Read More 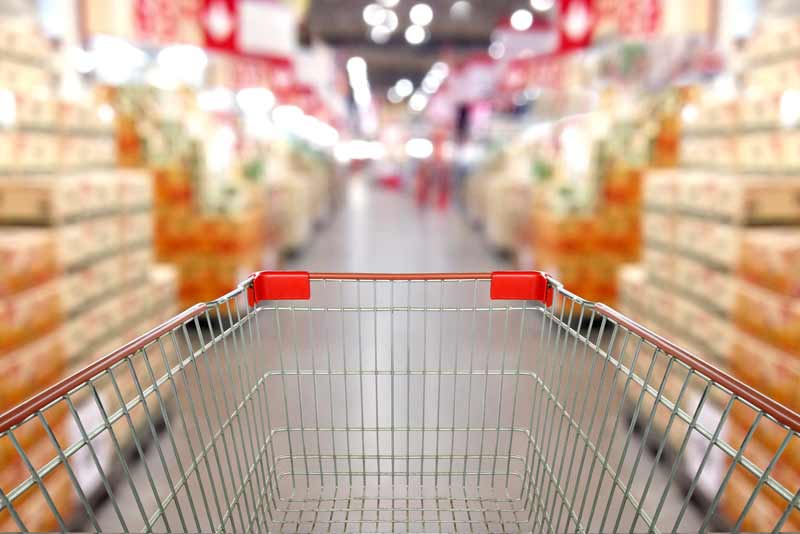 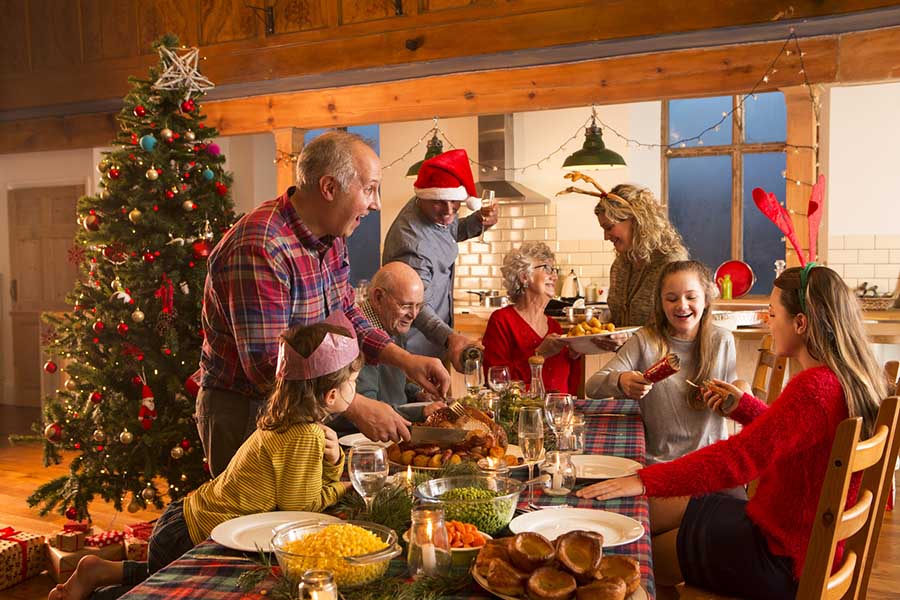 Where to Get the Cheapest Christmas Dinner in 2017

Christmas is here, and whether you love it or hate it there, are certain responsibilities that Chris […]
By Michael Quinn
Read More 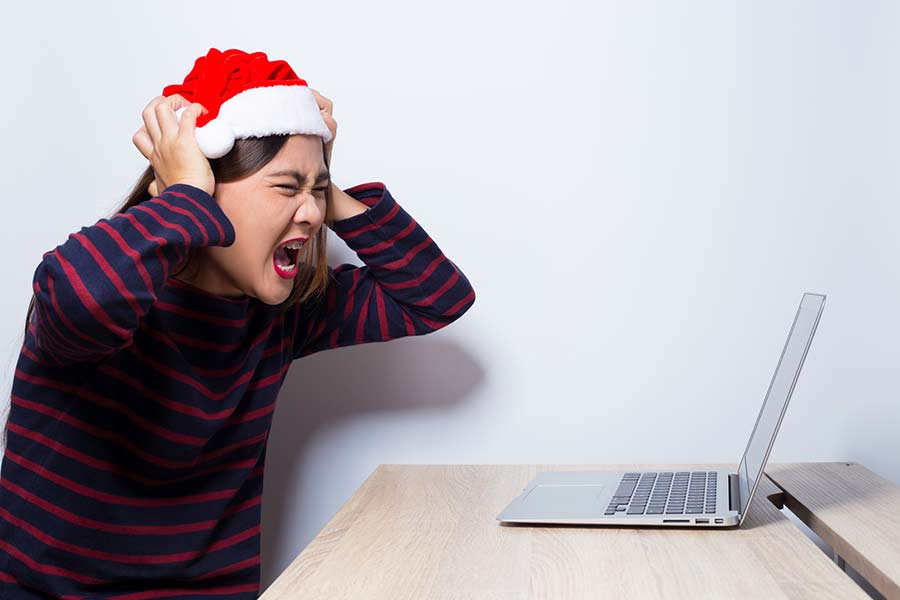 Christmas can be a trying time of year if you’re one of the many people who find the elves, fairy li […]
By Michael Quinn
Read More 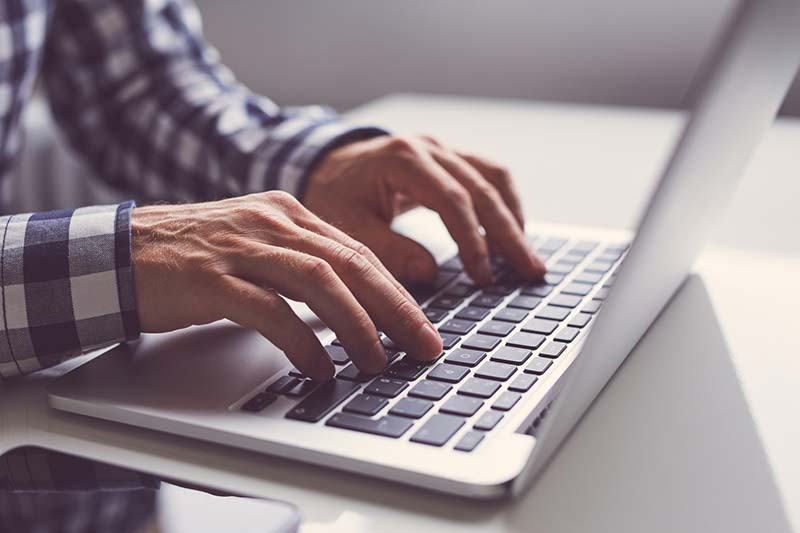 All UK Toys R Us Shops to Close

The retail sector slumped in October, with sales hitting a six-month low after a bumper Summer. The […]
By Harry Pererra
Read More

How to Make the Most of Black Friday

Hold on to your wallets, its Black Friday week. The US-born phenomenon which migrated some years ago […]
By Harry Pererra
Read More
Latest news