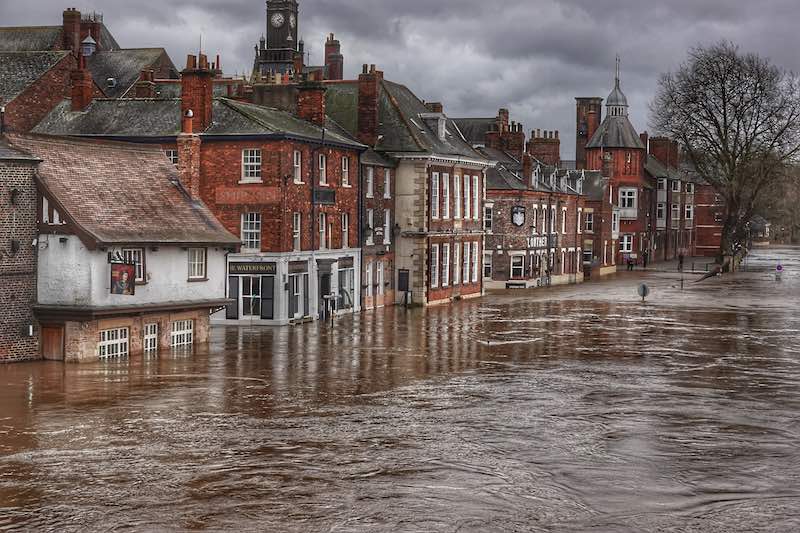 The total bill for the damage to property, vehicles and possessions caused by storms and flooding last month will top £360 million, according to the insurance industry.

Insurance firms expect to pay out £214 million to homeowners, motorists and businesses affected by the widespread flooding caused by Storms Dennis and Ciara, the Association of British Insurers (ABI) said. That includes £107 million paid out in 3,350 domestic property flood claims, with the average claim nearing £32,000 per household.

In addition, the industry expects £149 million will be claimed for damage caused by the storms’ high winds, taking the total cost of the damage to £363 million.

The ABI said insurers had already dispensed £7.7 million in emergency payments to homeowners and businesses in the immediate aftermath of the storms, including for temporary accommodation where homes were made uninhabitable.

“With some properties still underwater, making emergency payments and arranging emergency alternative temporary accommodation or trading premises is very much a live issue.

“When the floodwaters recede, the hard work begins. Insurers and loss adjusters will continue working around the clock to ensure homes and businesses are fully dried out, so that repairs can start as soon as possible, and people can get their lives back together.”

Several insurance companies have also opened their books and revealed how much the recent storms have cost them.

Aviva said they would be paying out £70 million to cover damage from the recent storms, after receiving 13,000 weather-related calls from customers. The insurance giant said it was “responding quickly by helping fix damaged properties and using the latest technology to settle claims.”

Direct Line Group said the storms would cost it at least £35 million. Admiral estimated it would pay out £14 million for storm damage but said after receiving assistance from the government’s Flood Re scheme, its costs would fall to between £4 and £5 million.