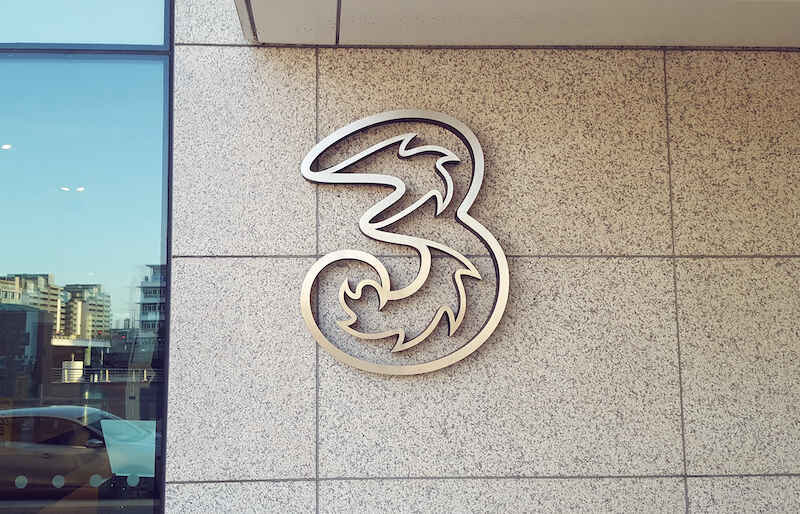 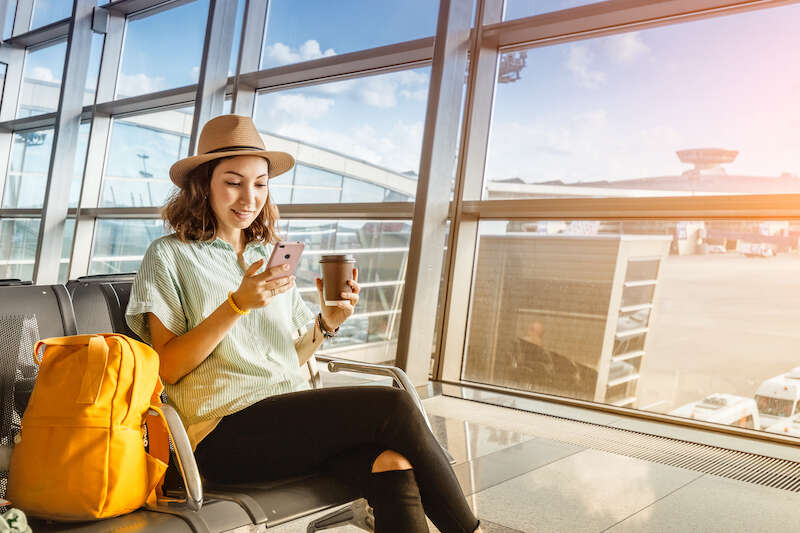 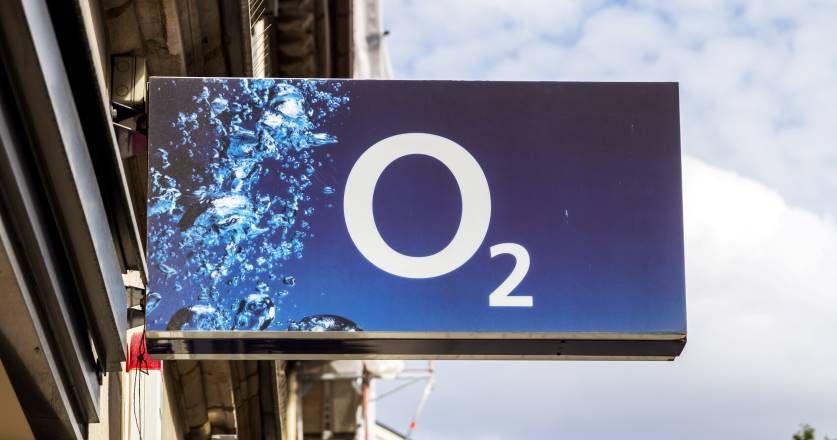 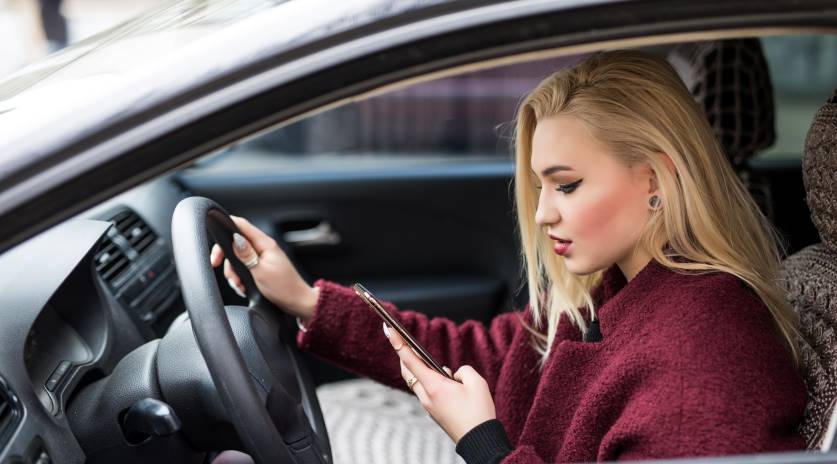 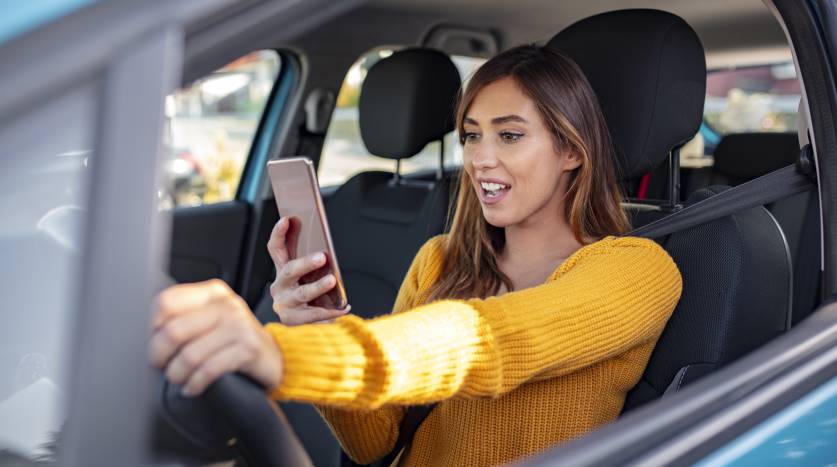 A loophole which allows motorists in the UK to hold their phones while driving is set to be closed, […]
By Fergus Cole 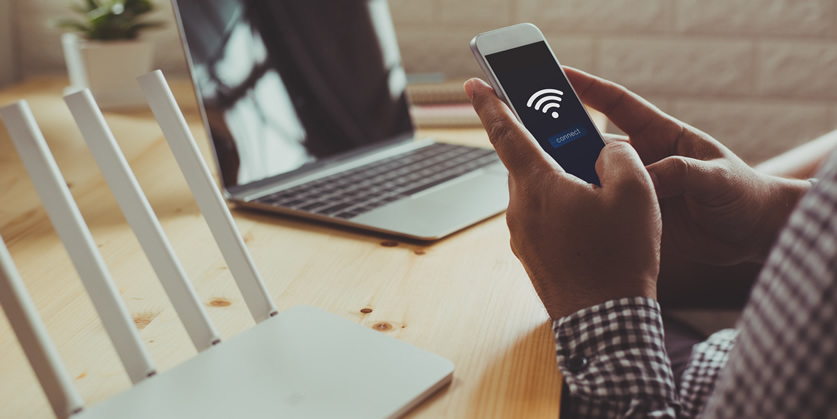 The UK’s biggest broadband, mobile, TV and landline providers have signed up to six new commitments […]
By Fergus Cole 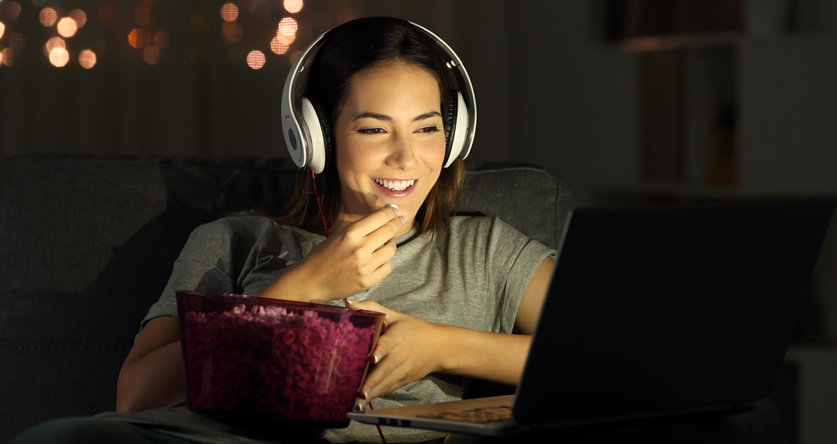 Broadband, mobile, TV and landline providers must inform their customers of better deals before thei […]
By Fergus Cole 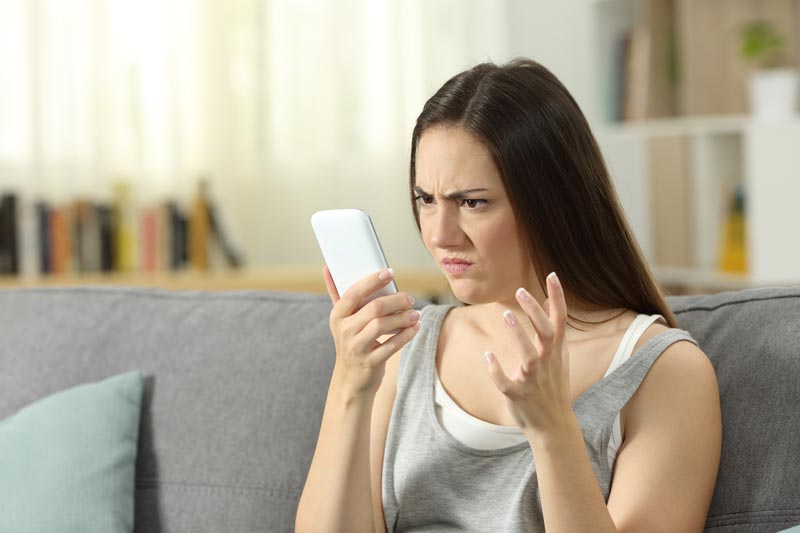 Although it may sound like an April fool’s day joke, Sunday the 1st was the day when several nationw […]
By Michael Quinn