London Rises in Rankings of Most Expensive Cities

London has climbed eight places up to 22nd in the list of the most expensive cities in the world, ac […]
By Fergus Cole
Read More 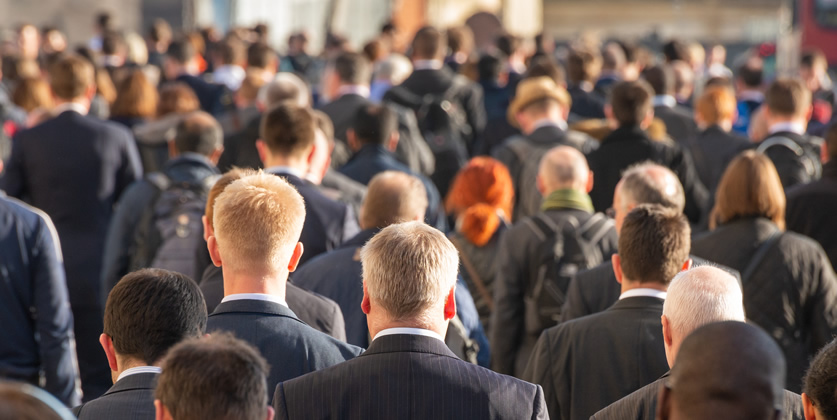 The employment rate in the UK is at its highest level since records began in 1971, according to the […]
By Fergus Cole
Read More 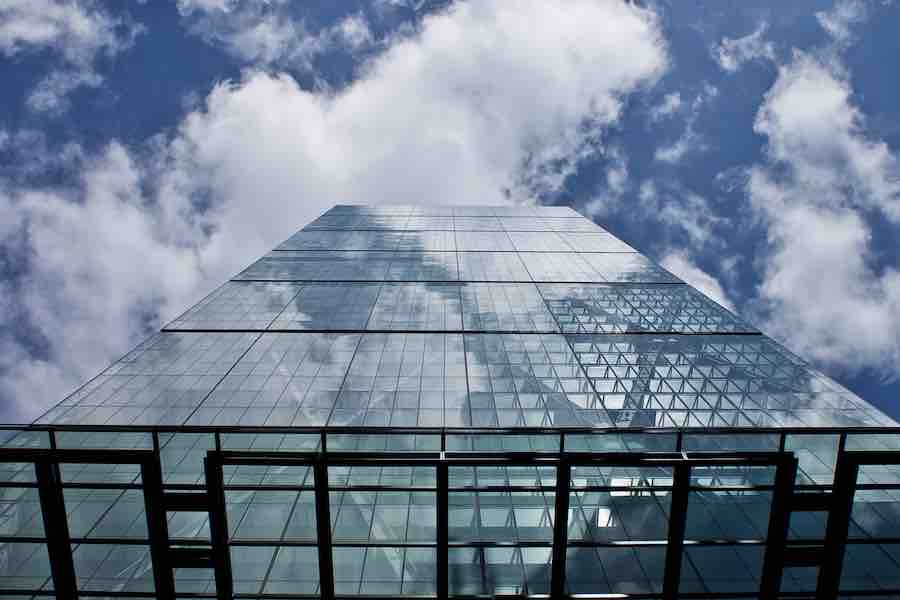 10 Years on From the Financial Crash, Wages Remain Depressed

Workers are still feeling the effects of the 2008 financial crisis, with wages still down 3% from a […]
By Lauren Smith
Read More 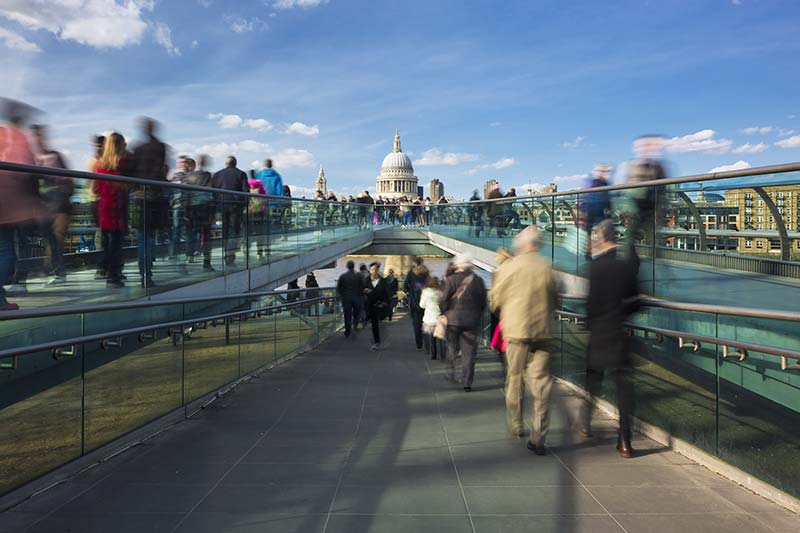 According to the latest figures from the Office for National Statistics (ONS), the UK’s GDP grew b […]
By Ben Rich
Read More 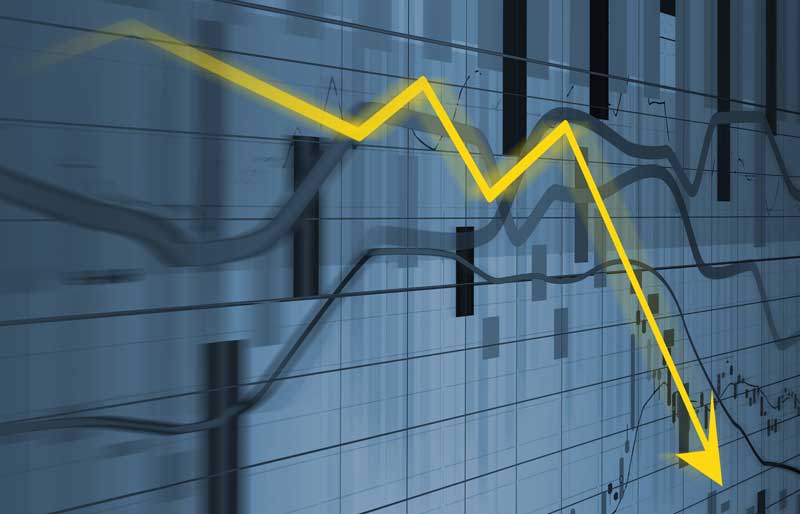 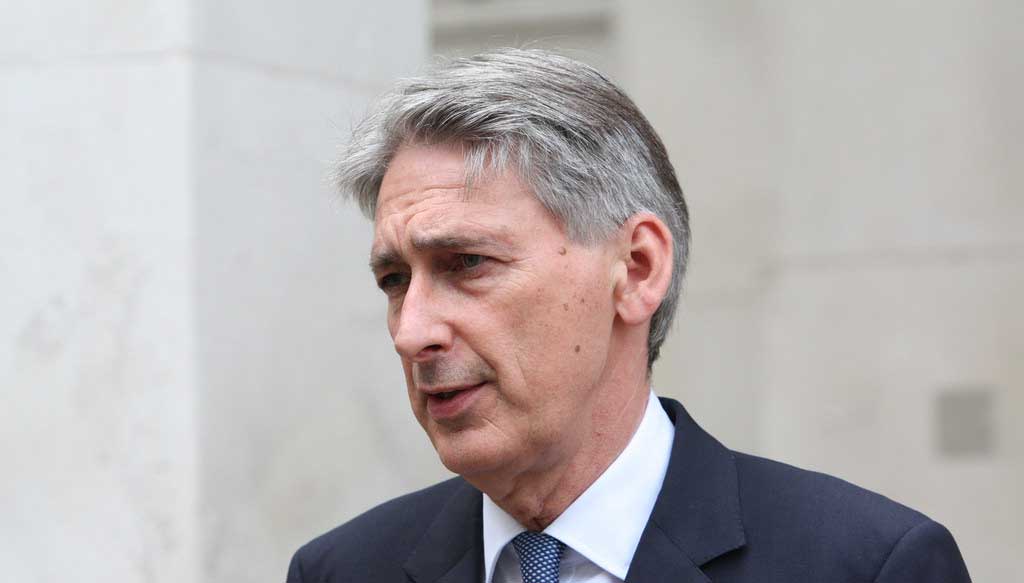 Following Chancellor Philip Hammonds unveiling of the Autumn Budget last week, we thought it would b […]
By Max Robinson
Read More

It has emerged that Britain is currently £490 billion poorer than previously believed, as well as h […]
By Max Robinson
Read More 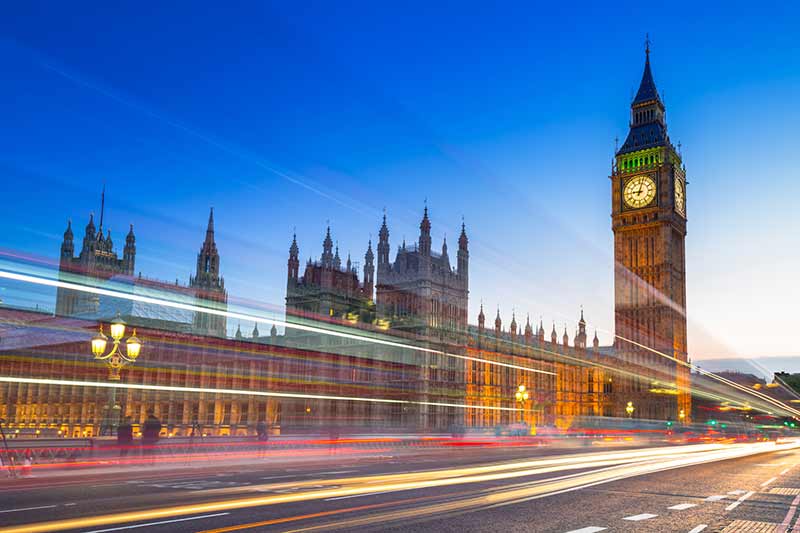 The Institute of Fiscal Studies has published a report showing that living standards, particularly a […]
By Danny Lord
Read More
Latest news