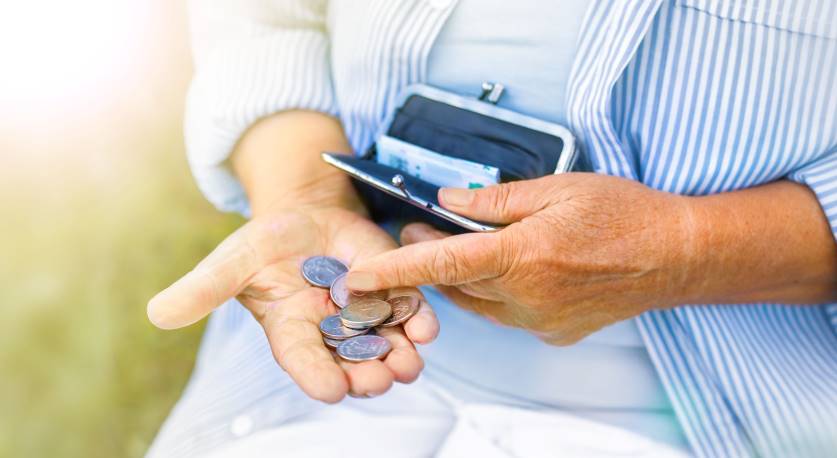 Minimum Age for UK Personal Pension to Rise to 57.

The government has confirmed that the minimum age from drawing a personal pension will rise to 57 in 2028.

People who pay into a pension can currently access their funds at 55, whether they pay-in directly or through their employer. However, in 2014 ministers announced that increased life expectancy had led them to raise the age limit.

The plans have not been brought into law as of yet, but John Glen, the Treasury minister, has confirmed that the changes are set to be legislated.

In answer to a parliamentary question, Glen said: “In 2014 the government announced it would increase the minimum pension age to 57 from 2028, reflecting trends in longevity and encouraging individuals to remain in work, while also helping to ensure pension savings provide for later life.

“That announcement set out the timetable for this change well in advance to enable people to make financial plans and will be legislated for in due course.”

George Osborne, the chancellor at the time, was the first to announce the change which will affect those aged 47 and under. Osborne also introduced rules that gave retirees more access to their pension money. This included the removal of the requirement of buying an annuity contract to provide an income, and the removal of the limit on cash withdrawals.

Head of personal finance at investment firm Interactive Investor, Moira O’Neill, said the age limit increase was in direct conflict with changes that were made to offer more pension freedoms.

“This feels like an extra kick in the teeth at a time when many people are reassessing their work/life balance after a terrible year socially, emotionally and economically,” said O’Neill.

“Not so long ago, the private pension age was 50. Most of us have long accepted that we are probably going to have to work for longer than we might have liked, but it’s always good to have the option of retiring sooner.”

“In so doing, pension pots will hopefully be able to provide an adequate level of income to support retirees for the remainder of their lives,” said Hatt.

“Those who had planned to access pensions at 55 but can’t do for a further two-year period now might want to consider funding Isas to use as a bridging function to cover this period.

“One point in favour of the government is that it is giving plenty of advance warning this time, unlike with the increase in state pension age for women from 60 to 65, which understandably has caused some animosity.”