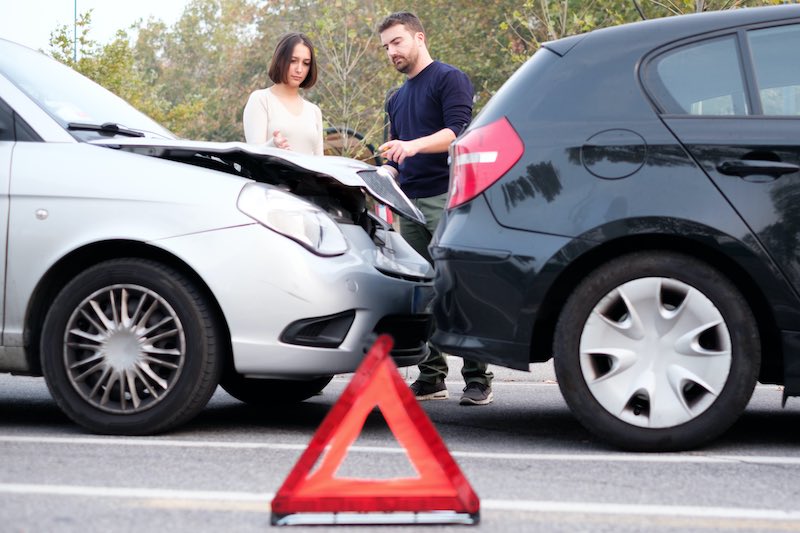 Britons made nearly half as many car insurance claims as usual between April and June of this year, as coronavirus lockdown measures slashed commuting and kept cars in garages.

Motorists made 324,000 new claims on their car insurance policies in the second quarter of this year, according to data released by the Association of British Insurers (ABI). That was down 48% on the 678,000 claims recorded in the previous three months.

When Britons did make claims, they were for larger amounts. The value of the average claim jumped 27% to £4,600, the largest quarter-on-quarter rise on record.

Some of the rise in average claim value could be due to consistent levels of vehicle theft during lockdown. While road traffic plummeted, by up to 73%, to levels not seen since 1955 during the depths of lockdown, vehicle crimes remained flat.

Motorbike insurance specialist Carole Nash found that police forces recorded 32,250 vehicle crimes, including vehicle theft and vehicle interference, in March. That was down just 10% from February, 14% below an unusually high total in March of 2019 and 8% lower than March 2018’s figures, although traffic volume was down by half.

Mark Copper, Head of Product at Carole Nash, said: “We have seen not only a consistently high level of claims for total vehicle thefts during lockdown (of cars, caravans and motorcycles) but also vehicle parts.”

Additionally, as Britons eschewed public transport and sought distraction and exercise during lockdown, claims for personal injury, particularly of cyclists and pedestrians, rose to account for 20% of claims rather than the usual 10%, insurer More Than found.

Vehicle thefts and claims for personal injury are among the most expensive claims insurers pay out on. The ABI previously noted that rising repair costs, following the closure of some garages, also contributed to higher claims values.

That meant that while less was paid out in claims this spring than during the first quarter of the year, payouts fell less steeply than claims. In total, between April and June, £2.1 billion was paid on motor insurance claims—down 5% from January to March according to ABI figures.

That lower expenditure on claims has nudged down the cost of car insurance policies. The average price paid for comprehensive motor insurance now stands at £460, a four-year low and down 3% from the start of the year.

Laura Hughes, ABI’s manager for general insurance, said: “Lockdown naturally led to far fewer vehicles on the roads, which is reflected in the fall in the number of motor claims. With the average price of motor insurance currently at a four-year low, insurers have been passing on cost savings to their customers.”

However, she stated that the cost of providing insurance continues to remain high, limiting price reduction.

Personal injury costs have also continued to rise and the government must implement whiplash reforms as scheduled next April, she said. The changes, designed to reduce the £2 billion the car insurance industry spends on whiplash claims each year, many of them bogus, had been pushed back a year due to the pandemic.