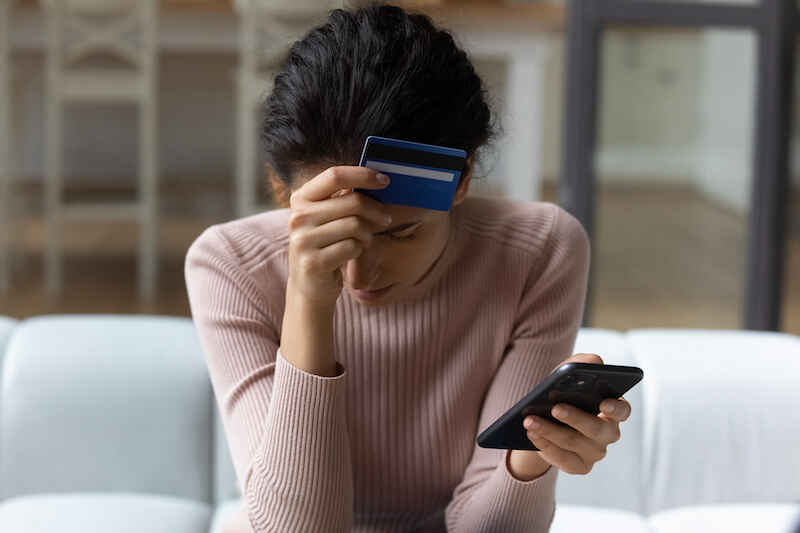 During the 2021-22 financial year, The Financial Ombudsman Service (FOS) received 9,370 complaints from victims of authorised bank transfer scams unhappy with their bank’s response to the incident and overwhelmingly (75%) decided in customers’ favour.

Current accounts were the most complained about financial product last year, with the FOS receiving 25,000 complaints between March 2021 and April 2022. Many of these complaints related to scams and banks’ policies about compensation.

The number of complaints about authorised scams was up a fifth from the previous year.

In authorised bank transfer scams, victims are tricked into sending money to a fraudster posing as a legitimate tradesperson or retailer, an official body, a romantic partner, or a real financial institution.

Since May 2019, a voluntary code agreed by nine banks has entitled victims of authorised bank transfer scams to compensation under some circumstances. However, banks have applied the code inconsistently and frequently pin the blame for fraud losses on the victim and deny them compensation, the Lending Standards Board (LSB) that oversees the code has alleged.

Victims can lodge complaints about their bank’s response with the Ombudsman, which is upholding most of the grievances in their favour. Banks’ delivery of the code has been so inconsistent that the Ombudsman has also announced plans to “help businesses adhere” to it.

Meanwhile, the Payment Systems Regulator (PSR) last year began consulting about a mandatory reimbursement scheme to replace the voluntary code, with the Treasury confirming that it will legislate to remove barriers to that regulation.

In total, the FOS received 17,500 complaints about any type of scam, including an uptick in complaints involving scams peddled on social media and related to fake investments. The rise reflects both the increased prevalence of scams since the pandemic and the public’s increasing vulnerability to them during the cost of living crisis.

The Ombudsman said: “Based on analysis of our casework, the increase could be in part driven by people attempting to make additional income when they were on furlough during the Covid-19 pandemic.”

The FOS received 57,000 complaints related to all types of borrowing last year, with a particular increase in complaints about second-chance mortgages, including from people in financially vulnerable positions.

Second-chance mortgages are loans which are secured with the homeowner's equity in the property and are from lenders other than the original mortgage provider. These loans can help people with poor credit history access credit. However, they can have high interest rates and leave the borrower at risk of losing their home. The FOS said it saw interest rates of around 35% being applied to these loans, many times the interest rates offered on first mortgages.

The Ombudsman also received 35,000 complaints about financial institutions’ customer service. Many of these were the result of the provider’s lack of attention to detail, such as sending personal information to the wrong address.

“In this period of economic uncertainty, it is more important than ever that where problems do arise, they are addressed quickly. We are here to help to resolve financial disputes fairly and impartially.”