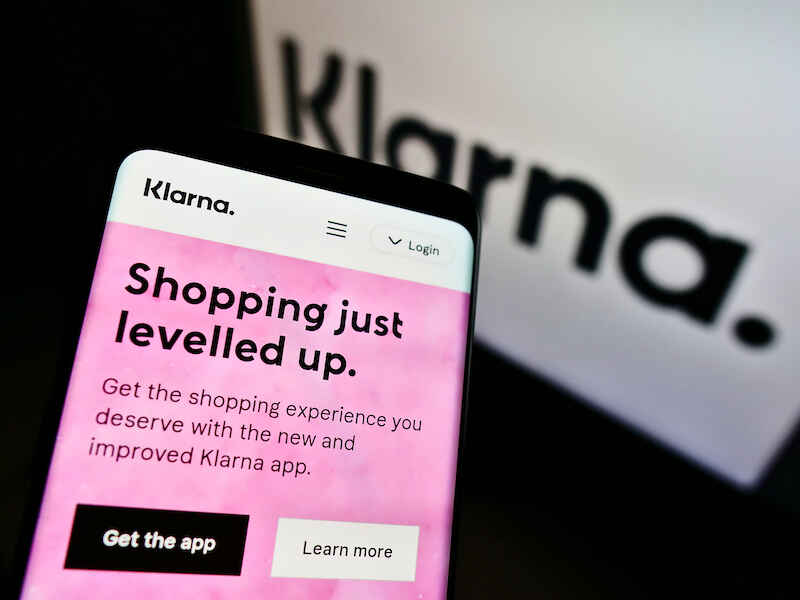 Klarna Revamps Service to Get Ahead of Regulation

Facing increased scrutiny from regulators and the media for the buy now, pay later (BNPL) service it made ubiquitous at online checkouts, Klarna has overhauled its offering, launching a “pay now” option and clarifying to consumers that “pay later” is a form of credit.

Part of the change will be new wording that will make it “absolutely clear” to customers that Klarna is a type of credit, with penalties for missed payments. The new framing will also try to discourage users from getting into debt, the company said.

“We need to be more clear in our messaging that first and foremost, use money you have,” founder Sebastian Siemiatkowski told The Telegraph in an interview over the weekend.

Customers will also be given the opportunity to pay immediately through Klarna, rather than spreading their payments across weeks and months.

Additionally, Klarna will run “stronger credit checks” on customers and allow users to prove they can afford repayments by sharing income and spending data from their bank accounts through the UK’s open banking infrastructure. The company has also abolished late fees from its repayment plans of six months or longer and is reportedly considering banning repayments using credit cards.

The Swedish fintech giant, valued at $46 (£33) billion in a recent investment round, has drawn criticism for selling users repayment plans with no affordability checks and for encouraging young and vulnerable people to overspend and get into debt.

Repeated research has shown that, when tempted by Klarna at online checkouts, many customers are unaware they’re entering a credit agreement that can lead to late fees, pursuit by debt collectors and damage to their credit history.

Klarna has acknowledged some of this criticism. “A common criticism has been the visibility of use of these products and ability of consumers to build up significant debt . . . It has been a learning experience as the sector evolved,” Alex Marsh, head of Klarna UK, said.

Siemiatkowski said that “among our biggest mistakes” was failing to account for the impact of repayment plans on the consumer.

Klarna has already attracted intervention from UK regulators. Last December, the Advertising Standards Authority (ASA) introduced guidelines requiring all BNPL providers to make clear that their repayment plans are types of debt. The advertising watchdog also banned advertisements from Klarna that “irresponsibly encouraged the use of credit to improve people’s mood.”

Then, in February, a report from the Financial Conduct Authority (FCA) revealed both the scale of BNPL use in the UK and the sector’s “significant potential for consumer harm.”

The sector, led by Klarna, quadrupled to £2.7 billion during the pandemic in 2020, to account for 1% of the UK’s entire credit market. At that time, it had five million active users, three-quarters of them aged 18 to 36, a majority women and most of them using to service to buy clothes and shoes.

The FCA's review also revealed that more than one in 10 customers of a major bank who was using BNPL was already exceeding their overdraft limits.

In light of these findings, the FCA said the sector needed to be brought under its purview and rules “as a matter of urgency.” The Treasury said at the time that the FCA would be given formal oversight over BNPL providers from later this year, but an expected consultation about this hasn’t yet been published, to the dismay of debt campaigners and charities.

Marsh said Klarna already “took on board the [FCA’s] findings.”

“We are a licensed bank in the UK already. We are experienced selling regulated products. We should be setting the standard. Our business is built on customers staying out of debt, repaying us and being loyal,” he said.

Marsh said that Klarna’s default rate in the UK is less than 1%, much lower than the often double-digital default credit seen on credit cards. Additionally, the company receives just three complaints per 1,000 customers, lower than the average for high street banks.

Siemiatkowski says he is in favour of regulation but hopes the new rules won’t by “default favour the traditional credit card models” and will still encourage competition.

That competition is stiffening. Despite the negative reputation and a looming regulatory crackdown, the BNPL market has attracted the interest of some of the fintech world’s stars, including payment provider PayPal and digital banks Monzo and Revolut.

Monzo’s BNPL product, Flex, deuted last month, allowing customers to spread payments of between £30 and £3,000 across weeks or months, with the option of retrospectively applying the scheme to previous payments and using it on in-person payments. To get out ahead of regulation and criticism, Monzo will run “comprehensive affordability assessments” and won’t charge interest on repayment plans of three months or less or levy late fees.

Cost of Car Insurance Fell 9.4% in the Year to August