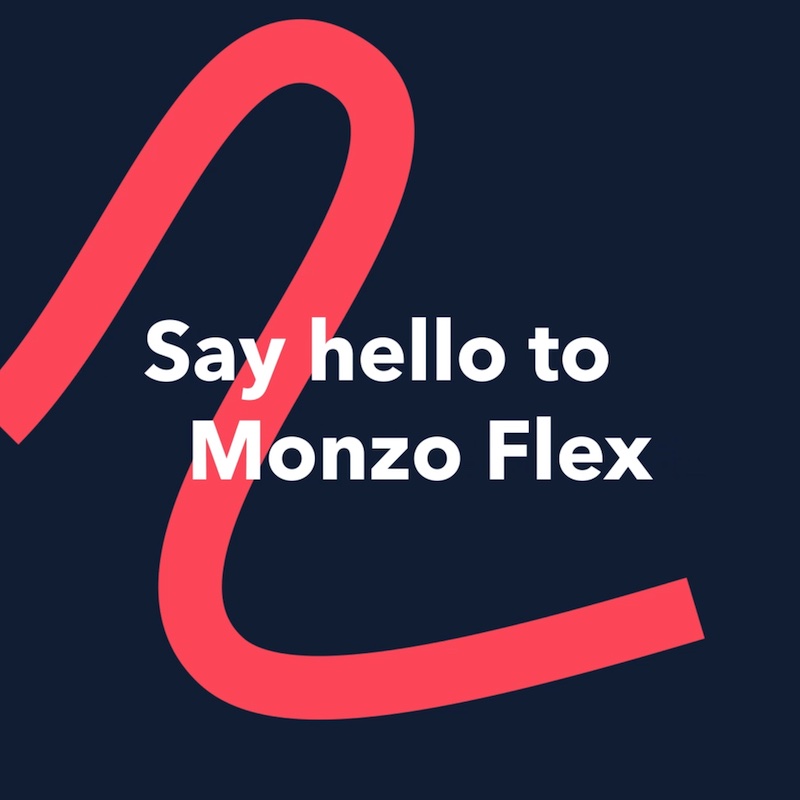 Digital bank Monzo is entering the controversial buy now, pay later (BNPL) market with its new Flex service which allows users to borrow up to £3,000.

Monzo says it has taken “the best bits” of BNPL, credit cards and overdrafts to create the Monzo Flex product, open for “early access” from Thursday.

The app-based bank is pitching the service as a superior alternative to services like Klarna and Clearpay. Kunal Malani, Monzo's head of borrowing, said Flex was designed with feedback from customers in mind, as “a better way for them to pay later, which puts them in control.”

Like those market leaders, Monzo Flex allows dcustomers to spread payments across weeks and months. It can be used on payments over £30, with pre-approved customers allowed to borrow up to £3,000.

Flex doesn’t charge interest for users who choose to repay over three months—“Pay in three for free,” the bank says.

Customers spreading the costs across six or 12 months will be charged 19% annual interest. But customers who miss a repayment won’t be charged late fees. Users can also choose to pay off items early for no additional penalty.

Monzo isn’t the first BNPL service to ditch penalty fees. PayPal, which launched a BNPL service in the UK in October 2020, recently announced that it will scrap late fees from all its BNPL globally for all new transactions from 1 October this year.

Unlike existing services, Monzo Flex can be used on in-person payments anywhere you can use your “hot coral” Monzo card (Klarna and Clearpay can be applied to in-store payments but only if the vendor has opted into the services). Another innovation is that Monzo cardholders can retroactively apply payment splitting for up to two weeks after the purchase.

Buy now, pay later schemes have drawn criticism for luring users, particularly young people, into unsustainable spending and debt. Although many users don’t see BNPL as real borrowing, default can have serious consequences. A recent survey from Citizens Advice found that one in 10 users has been pursued by debt collectors.

BNPL also largely exist in a regulatory loophole. Unlike loan and credit card providers, they don’t have to conduct affordability checks before approving borrowers.

Monzo will attempt to combat this by conducting “comprehensive affordability assessments” before allowing customers to use Flex at checkouts.

“Flex combines Monzo's technology and banking expertise with its core values, ensuring customers always have visibility and control over their financial lives and only borrow money that they can afford to repay,” Malani said.

If the Financial Conduct Authority has its way those affordability checks will become mandatory across all BNPL products, as they are for other forms of lending under its regulatory purview. The Treasury announced in February that it would be placing BNPL products under FCA regulation from sometime this year but no firm timeline for this has been announced.

Monzo Flex may be a way for the loss-making startup to turn a profit. Although its neon cards are ubiquitous in the wallets of Millennials, it's struggled to parlay this into revenue. Its packaged bank account drew criticism for its left-field "perks," including Monzo-themed merchandise, when it first launched in 2019 and had to be rebooted the following year. As of March, 134,000 people had signed up to Monzo Plus or Monzo Premium.

It says a quarter of its revenue is now from products launched during the extended pandemic period, including the packaged accounts and Monzo Business, but still posted losses of £114.8 million for the year ending in March 2021.

It's lending where brick-and-mortar banks make their real profits, not current accounts. But much of Monzo's young userbase is resistant to loans or credit cards, or unable to qualify for them due to irregular, freelance or zero-hours income and negligible credit history. BNPL schemes are much more popular among this cohort.

BNPL is "the future of millennial finance," said Samantha Palmer, managing director of competitor Payl8r. "Monzo quite rightly don't want to miss out on a piece of the action."

Rents outside capital increasing at fastest rate since 2008