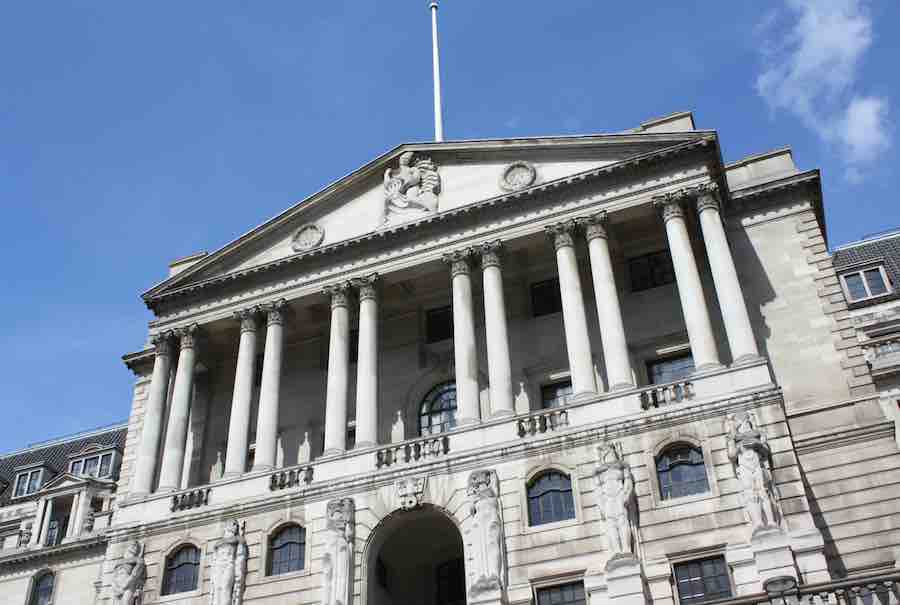 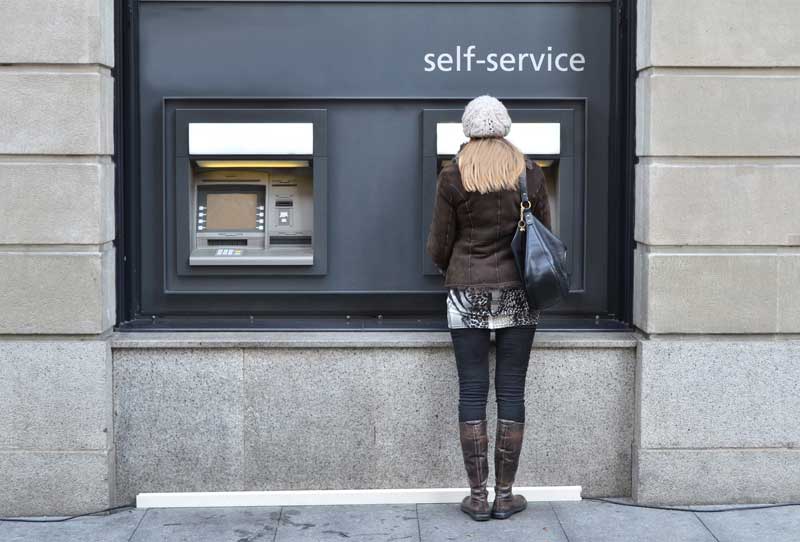 Martin Taylor, a member of the Bank of England’s Financial Policy Committee, has said that banks mus […]
By Mon Expert 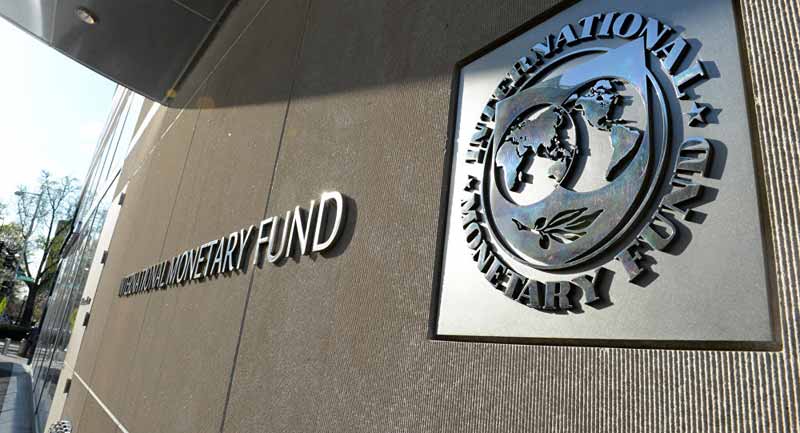 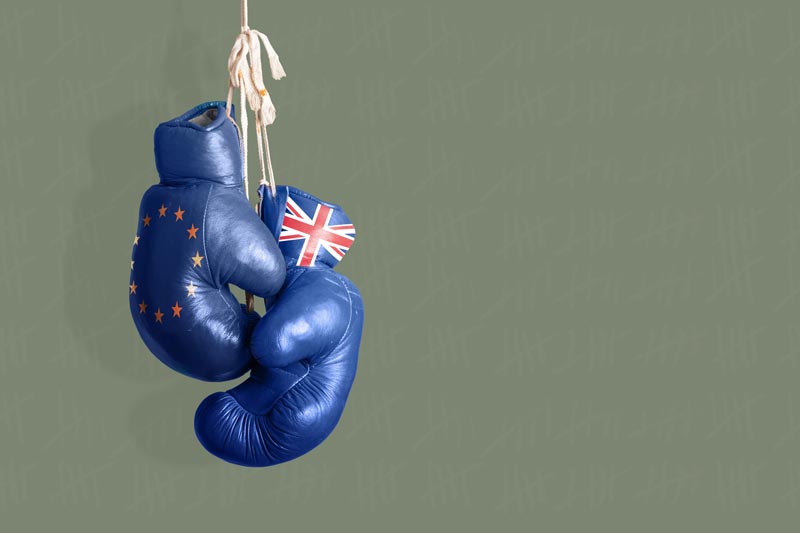 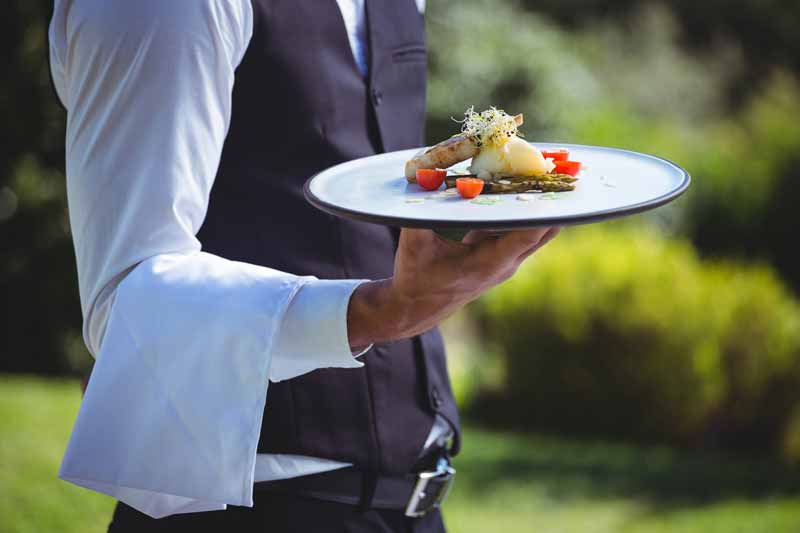 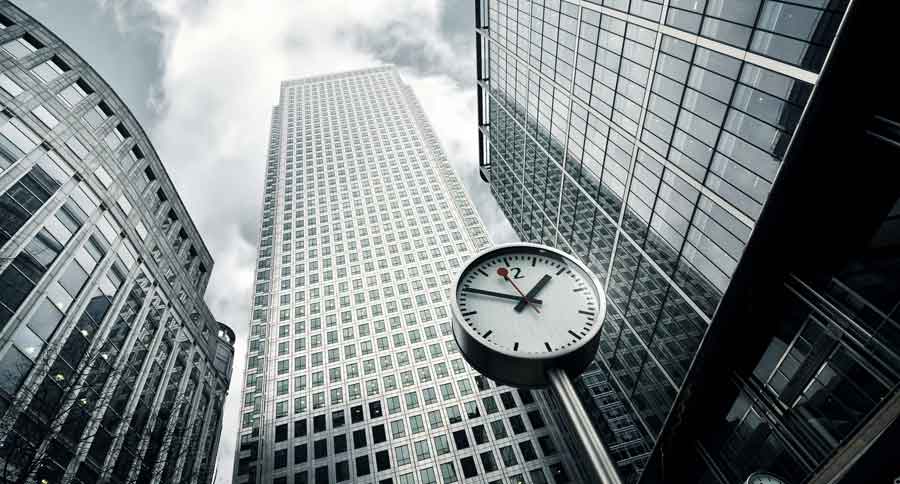 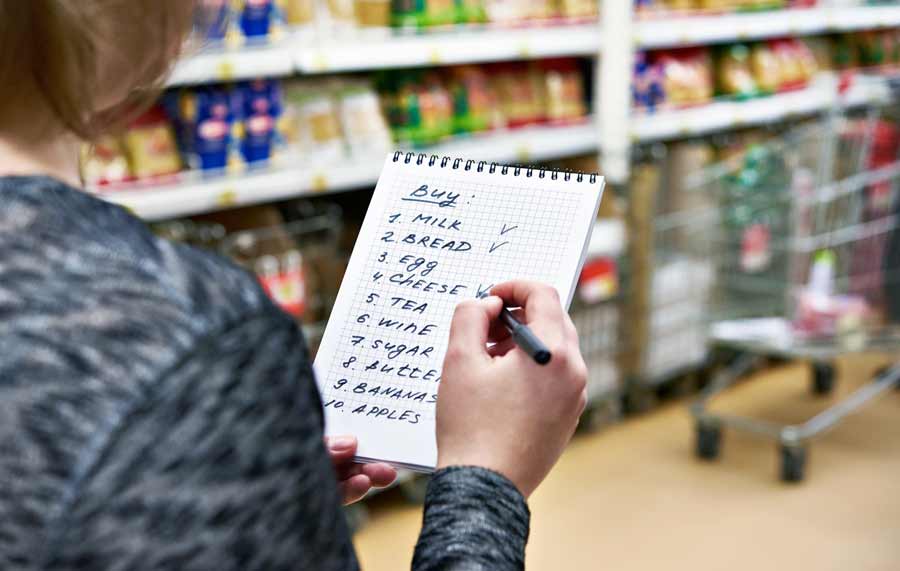 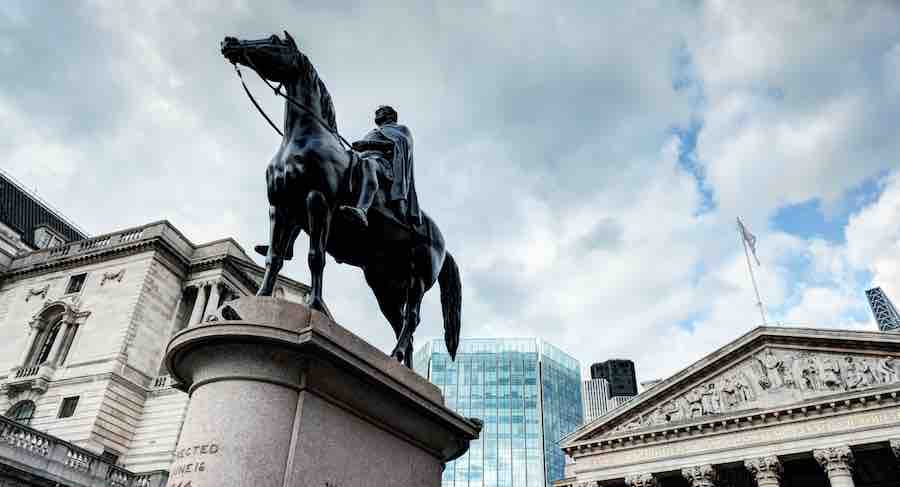 Sam Woods, one of the officials behind the bank ring-fencing rules, has been named as a new deputy g […]
By George Gangar 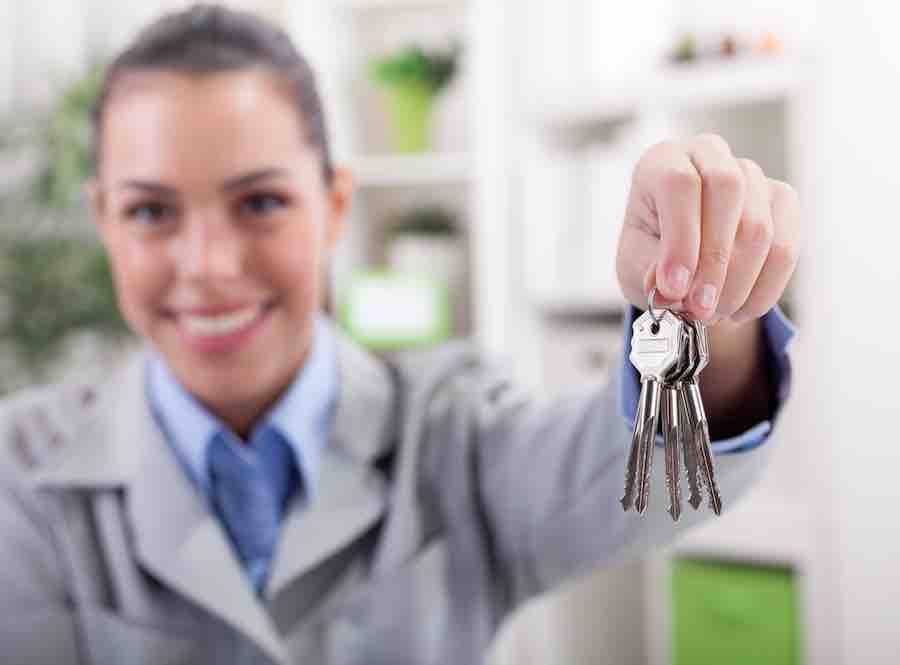