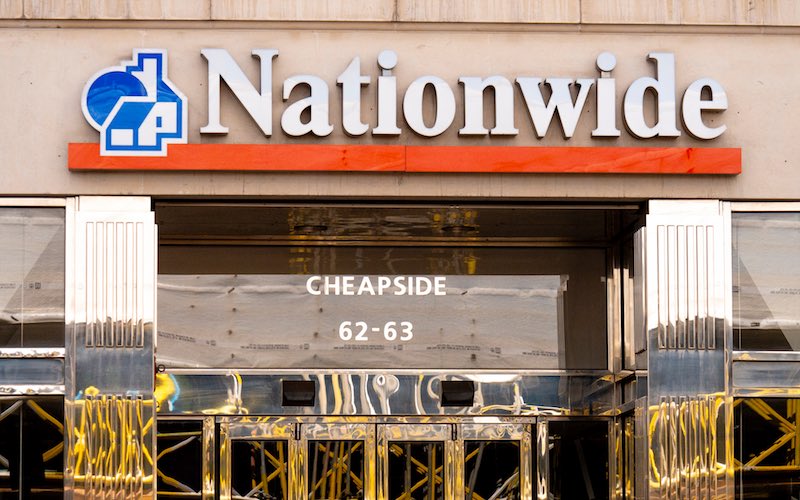 Savers have just days to lock in a 5% interest rate on Nationwide’s FlexDirect current account. The building society will slash the rate to just 2% on Friday, 1 May.

As savings rates have eroded following the emergency cut to interest rates, Nationwide’s FlexDirect has become the only current account offering a 5% AER return. Now Nationwide is joining competitors and trimming rates itself.

However, customers who begin an application for a FlexDirect current account before Friday can lock in 5% AER, paid on balances up to £2,500, for the first 12 months. After the first year, the rate falls to just 0.25% AER, paid only on the first £1,500.

Nationwide isn’t the only bank slashing interest rates on its current accounts in May. On 2 May, rates on TSB’s Classic Plus Account will halve, from 3% to 1.5%, paid on £1,500.

Benefits from Santander’s popular 123 Current Account will also dwindle. From 5 May, the bank will trim the interest rate it pays on balances up to £20,000 from 1.5% to 1%, costing four million account holders up to £100 a year. Additionally, previously unlimited cashback on the account will be capped at £15 a month. The £5 fee for the account will remain the same, however.

Some banks are reacting to the Bank of England’s move last month to slash the base rate from 0.75% to 0.10% in response to the coronavirus crisis. However, Santander had announced changes to its 123 accounts in January.

Savers looking for other destinations for their money will be hard-pressed to find better offers. Interest rates have cratered across the market and savings products have been withdrawn.

Furthermore, there are now just 37 five-year fixed-term savings accounts available, down a third from March, when savers could choose between 58. Average interest rates have tumbled to 1.28%, from 1.87% a year ago. The best-buy five-year fix now pays just 2% AER, down from 2.75% in April 2019.

Millions Downloading Banking Apps for the First Time During Lockdown

Coronavirus: How has the crisis affected renters?
Latest news
Author