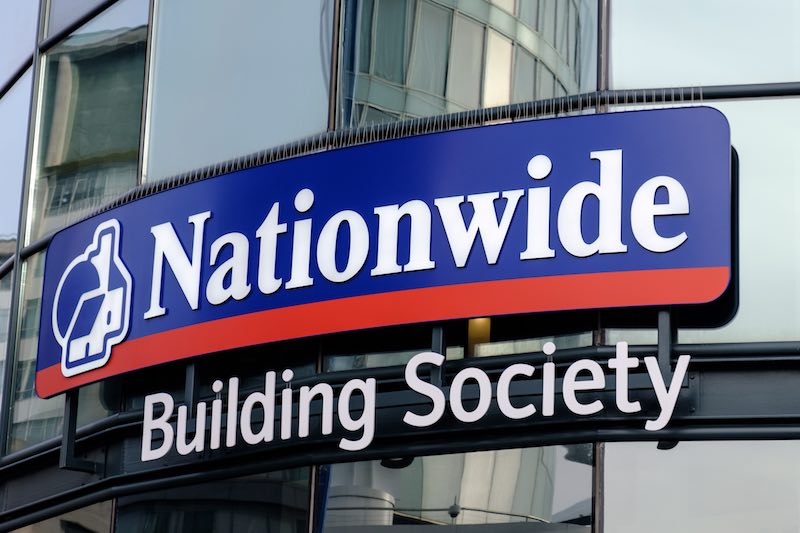 The UK’s largest building society, Nationwide, and its most popular app-only bank, Monzo, attracted the most new current account customers over the summer.

Nationwide signed up 40,562 new customers between 1 July and 30 September through the Current Account Switch Service (CASS) and lost 15,207, for a net gain of 25,355 accounts, according to the latest figures from Pay.UK.

That’s despite Nationwide’s announcement in July that it would double the interest rate on current account overdrafts from November, to 39.9%. Nationwide was the first bank to react to new Financial Conduct Authority regulations about overdraft pricing, introducing a new rate six months before the April deadline. Other banks have since followed suit.

Digital bank Monzo posted a net gain of 21,576 current accounts, adding 22,841 customers and losing just 1,265. Switchers were apparently undaunted by a security blunder in August that exposed some customer’s PIN numbers to the startup’s staff and by claims, made by BBC’s Watchdog programme, that the bank had been unfairly freezing customer accounts.

Monzo now has more than three million current account customers, but has struggled to persuade many to use the app as their primary bank account, with their salary paid in.

Over the last year, Monzo has introduced new features to encourage full time use, including allowing customers to access their salary eight hours early and to switch energy tariff and use third-party savings accounts via the app. The startup claimed that most of the 21,576 customers it added over the summer are now using the app as their primary bank.

Monzo said in a statement: “We're hearing more and more from our customers about the benefits of switching from another bank to Monzo and that this is because of the tools they can now access that give them more control of their finances.

"From bills pots to salary sorter and get paid early, we're always working with customers on the next feature that helps them to manage their money better.”

Fellow digital bank Starling posted net gains of 7,075 accounts in its most successful quarter yet, to come in fourth in the switching league tables, behind HSBC.

Although Starling’s growth has been slower than Monzo’s, with the app only recently hitting one million users, it appears to have been more successful in persuading those customers to use the bank full-time. In August, the average account balance for Starling’s then 775,000 users was £1,4500 and the bank held more than £132 million in deposits—more than Monzo despite having a fourth of the customer base.

HSBC lost the most customers between July and September, a total of 28,915, but lured enough back that it posted a net gain of 17,204. Joiners may have been tempted by the bank’s £175 switch incentive, which HSBC withdrew in the autumn and just recently returned to the market.

Matthew Hunt, COO of Pay.UK, said: “In 2019 alone we have helped facilitate over a million switches as more consumers use CASS to find a current account that suits their needs better. It’s encouraging to see that such a high proportion of switchers are satisfied with the service and their new account as we move into 2020.”

But with the total number of current accounts standing at 73 million, the rate of annual switching was a measly 1.37%.

Switching could also decline in 2020, according to one observer, as banks have started offering fewer rewards to new customers.

Rachel Springall, of Moneyfacts, said: “I don’t think they [incentives] are as generous as they once were and there isn’t as much competition between the banks.”

Currently just HSBC and its sister bank First Direct offer a cash incentive for joiners, of £175 and £100, respectively.

Meanwhile, nearly a quarter (21%) customers who switched via CASS thought their new bank was no better than their old bank.