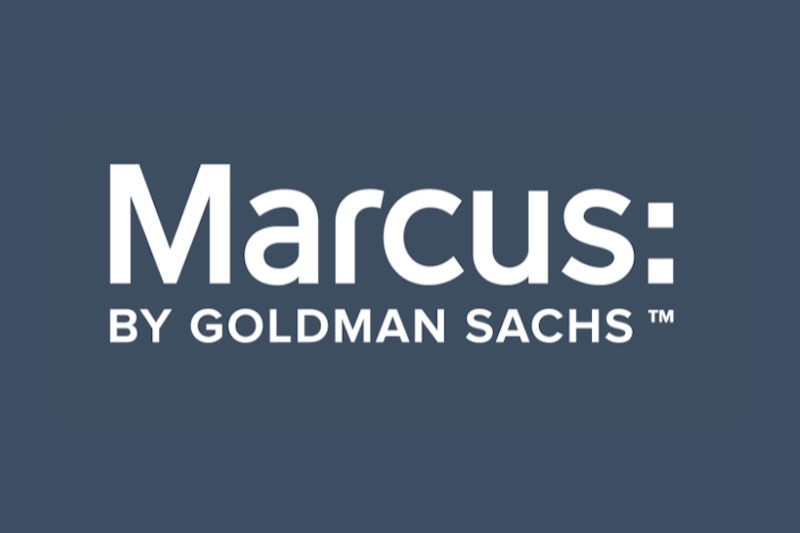 Marcus is cutting the interest paid on its popular online savings account for the fifth time this year, to just 0.5% AER, in another blow to savers.

Marcus, the digital consumer banking arm of Goldman Sachs, had one of the best buy easy-access savings accounts when it launched in September 2018, paying 1.5% AER.

The rate had been trimmed to 1.05% AER by this spring but, amid a market-wide cratering of interest rates, it still outpaced most competitors.

In the savings scramble during lockdown, Marcus attracted so much interest it had to close to new applicants, temporarily ceasing to offer new easy-access accounts as it neared the £25 billion threshold after which the Bank of England requires funds are ringfenced in a separate financial institution. Service continues as normal for existing customers.

The change will affect existing savers, which Marcus is contacting to give 14 days’ notice of the rate cut. The account remains closed to new applicants.

A Marcus spokesperson, said: “We have made the difficult decision to adjust the interest rate on our Online Savings Account in response to further movement we have seen across the savings market recently.

“Since the Bank of England’s base rate was reduced to its lowest level on record earlier this year, interest rates across the savings market have continued to fall. We have to keep these market conditions in mind and adjust our interest rates in response to ensure we remain a sustainable savings business for the long-term.”

Saga, which has partnered with Marcus to offer savings products pitched at over 50s, has also cut the interest rate paid on its easy access account to 0.5% AER, variable, including a fixed bonus of 0.1% gross for the first 12 months.

The most recent rate cut from Marcus comes amid a general erosion across the savings market. NS&I, which offered market-leading rates during the spring and summer in order to raise £35 billion for the state’s coronavirus relief efforts, recently took the axe to their savings accounts. The new cuts, which came into effect Tuesday, take the rate on NS&I's Direct Saver easy access account from 1% to just 0.15%.

Those who can commit to saving more regularly have also seen rate cuts. HSBC and First Direct announced this week that they’re slashing the interest paid on their regular savers from 2.5% to just 1% for new customers.