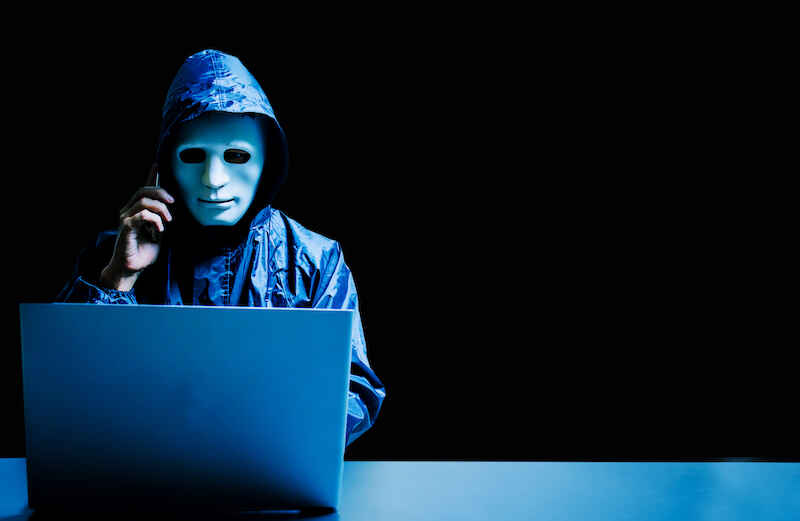 The Payment Systems Regulator (PSR) says more banks should adopt the Confirmation of Payee system that flags mismatches in account names and what a consumer has been told and defuses bank transfer scams. It says evidence shows the confirmation of payee system is highly effective but warns that fraudsters are also trying to convince people to overlook its warnings.

The confirmation of payee (CoP) system, introduced by a number of UK banks in the spring of 2020, alerts customers making bank transfers online or through their mobile app when the name they’ve been given and subsequently enter doesn’t match the name on the account. CoP is supposed to uncloak scammers who are posing as legitimate vendors, tradespeople and organisations and warn customers before they make transfers into their accounts. It can also prevent accidentally misdirected payments, such as when customers mistype an account number.

The system, which is currently seeing more than one million confirmation of payee requests per day, is working well, the PSR said. But the regulator says financial institutions can still do more to tackle costly bank transfer scams (also called authorised push payment fraud), pointing out that some banks and building societies aren’t yet adopted the mechanism.

The PSR required the six major banking groups—Barclays, HSBC, Lloyds, Nationwide, RBS, Santander and their subsidiaries—to have the systems in place for Faster Payments and Chaps by 30 June 2020. However, the system isn't mandatory for smaller institutions.

The regulator says it has found evidence suggesting scammers are targeting customers of these institutions without the CoP barrier in place.

Chris Hemsley, managing director of the PSR, said: “Confirmation of Payee has proven to be an effective way to stop scams from happening, but it should be widely available—we want to see more banks, building societies and financial institutions use this service to protect their customers.

“There is currently good progress being made in making the service more widely available, but we will step in if we need to, including if we think that progress is stalling,” he added.

But consumer group Which?, sharply critical of banks’ responses to fraud, has called for confirmation of payee measures to be made mandatory for all payment providers as soon as possible.

“Which? has warned the regulator that relying on some providers to voluntarily use this vital name-check security has left gaps which fraudsters are exploiting in order to scam victims,” Gareth Shaw, head of money at Which?, said.

The magazine is also calling for banks not simply to rely on confirmation of payee as a firewall against fraud. They must also treat victims of fraud “fairly and consistently,” with Which? urging the government to remove barriers to allow the regulator to introduce a reimbursement obligation for all firms processing faster payments.

The PSR acknowledges that more needs to be done against fraud, which has reached unprecedented rates this year despite the use of confirmation of payee by most major UK banks. In the first half of 2021, Britons lost £355.3 million to advanced push payment (APP) scams, up 71% compared to the second half of 2020 and overtaking losses to credit card fraud for the first time.

The PSR wants to broaden the CoP service to detect and deter more misdirected payments. It also says banks should better protect and reimburse people who do fall victim to fraud.

Increasing numbers of those victims are being persuaded by wily fraudsters to override the warnings of the CoP system, the PSR admitted.

“There has been increased social engineering of victims by fraudsters to convince customers to ignore ‘no match’ warnings,” the regulator said in a document published on its website. “In some cases, fraudsters may even use the added level of confidence offered by [confirmation of payee] to manipulate victims into sending money to mule accounts.”

Some customers may proceed with flagged payments due to “click fatigue” or a lack of knowledge about how to interpret the warnings.

But while there are limitations, the PSR overall finds the service a success. Its research has found a continuing reduction in the number and value of scams that proceeded after a CoP warning.

“This suggests that [confirmation of payee] may be leading to a greater number of customers relying on warnings and abandoning potentially fraudulent transactions,” it said.