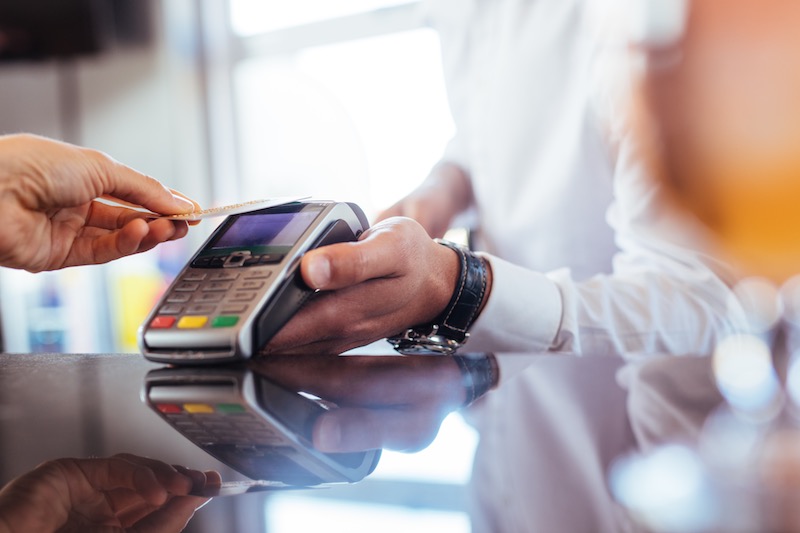 Cash Use Halves in the UK During Pandemic

Cash use cratered in the last few days, as shops shuttered or stopped accepting cash and anxious consumers opted for contactless card payments.

The amount of cash which swapped hands in the UK has fallen by around 50% and will likely fall further, according to Link, the operator of the country’s largest network of ATMs.

“Consumers’ ATM and cash use has fallen significantly, by around 50%, over the past few days and this is likely to continue as people move to follow the prime minister’s instructions to stay at home,” it said.

Gareth Shaw, head of money at Which?, raised the alarm about shops refusing to accept cash. “We are concerned this will leave many vulnerable people unable to pay for the basics they need. Both the government and retailers need to find a way to ensure that the millions of people who rely on cash, and may not have a bank card, can still pay for essentials during this difficult time.”

An estimated 2.2 million people in the UK are entirely reliant on cash on a daily basis. Experts have already warned that they face difficulties accessing cash and financial services after high street bank branches and cashpoints have closed.

Chancellor Rishi Sunak’s first budget, announced earlier this month, included a commitment to pass legislation to protect consumers’ access to cash. The Treasury said it would work with the Bank of England, the Financial Conduct Authority (FCA) and Payment Systems Regulator to devise a system to guarantee access to cash. This might include giving regulators new powers to ensure banks support customers’ cash needs or creating a new system for moving cash around the UK.

For customers continuing to use cash during the COVID-19 outbreak, Link had advice for avoiding infection: “Link recommends that people take the same hygiene precautions for contact with surfaces whenever they are using ATMs, spending cash, or making payments—washing your hands as soon as possible and refraining, if possible, from touching the eyes, nose and mouth.”

Meanwhile, banks and shops are raising the limit on contactless payments so fewer customers need to handle chip and pin machines. From Monday, the maximum customers can spend via contactless payment is £45, up from £30, although UK Finance warned that some shops may not be prepared to accept the new limit until 1 April, next Wednesday,

The trade association said: “Given the pace at which this change is being rolled out, the new limits will take some time to be introduced across all retailers, including some of those facing additional pressure due to the Covid-19 outbreak.”