Former BCC Chief has “no regrets” over EU Remarks

John Longworth, the former head of the BCC (British Chamber of Commerce), has stated that he stands […]
By George Gangar 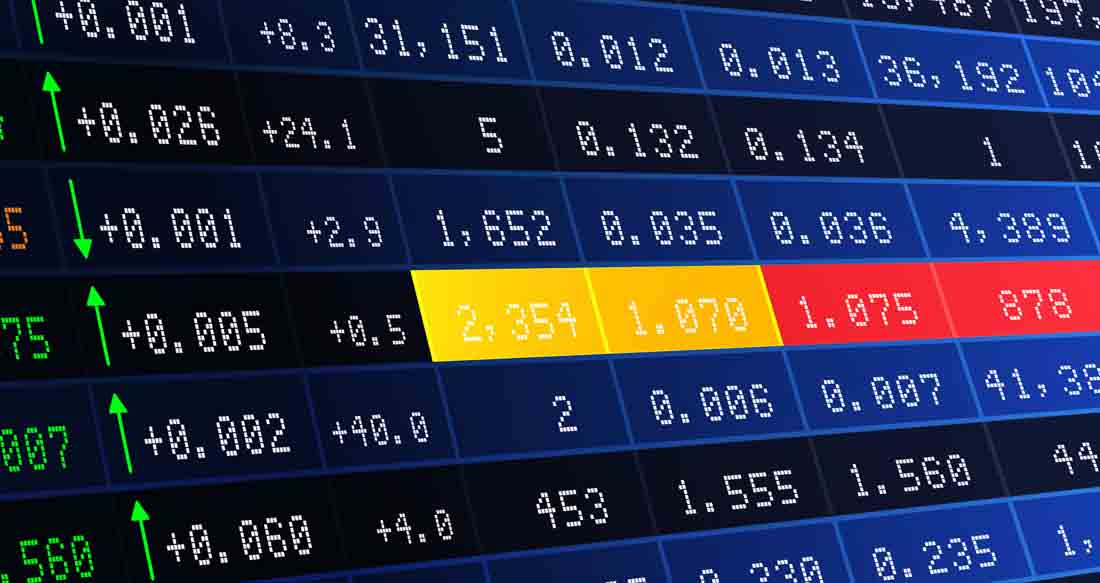 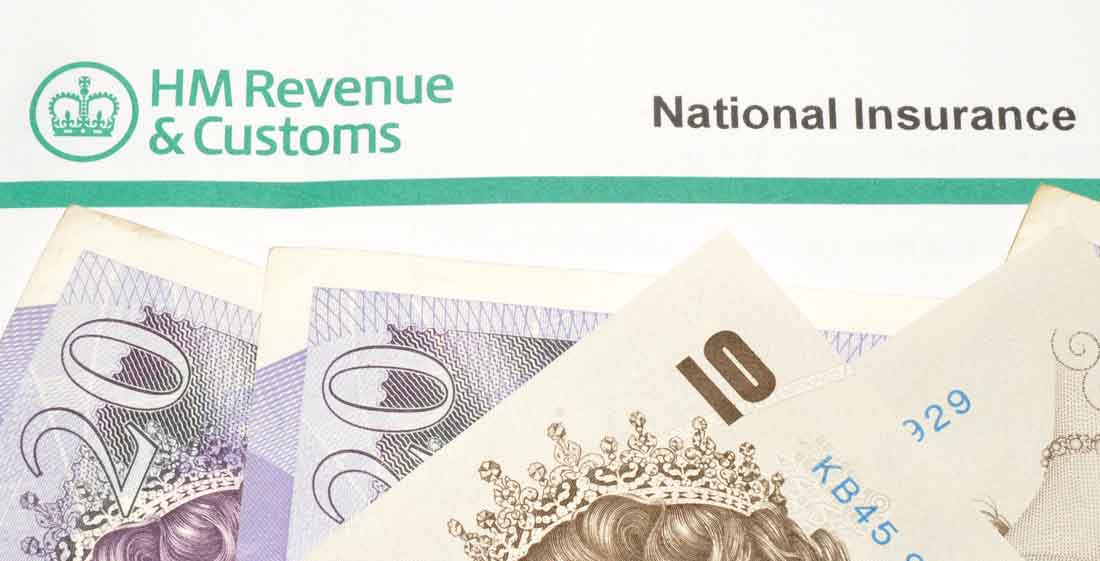 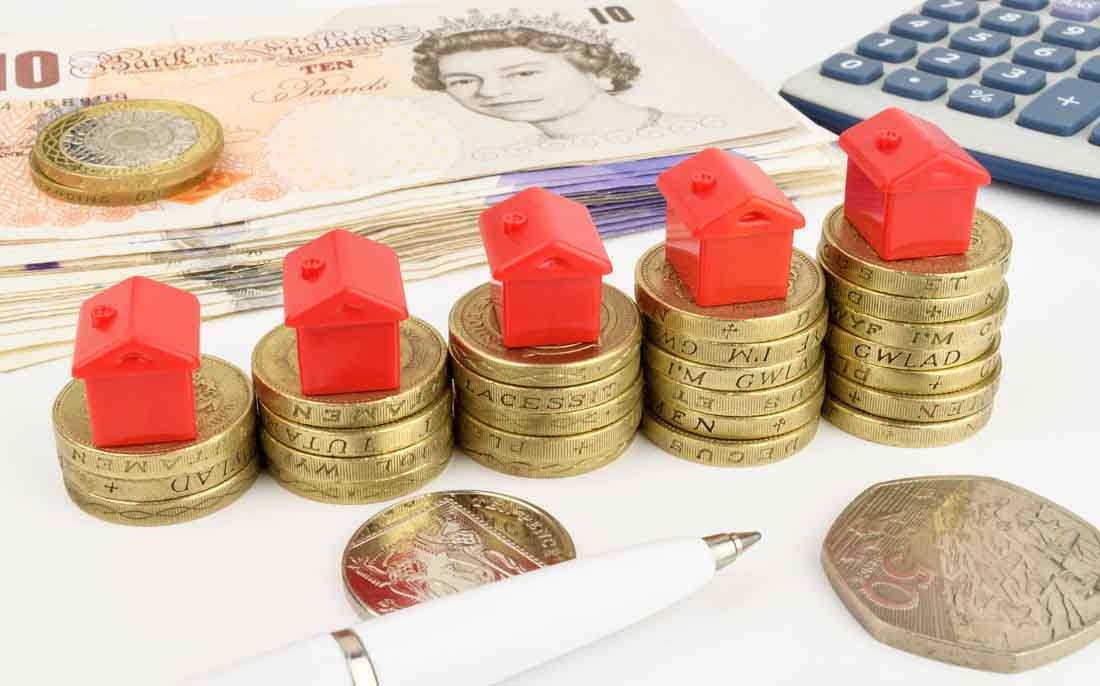 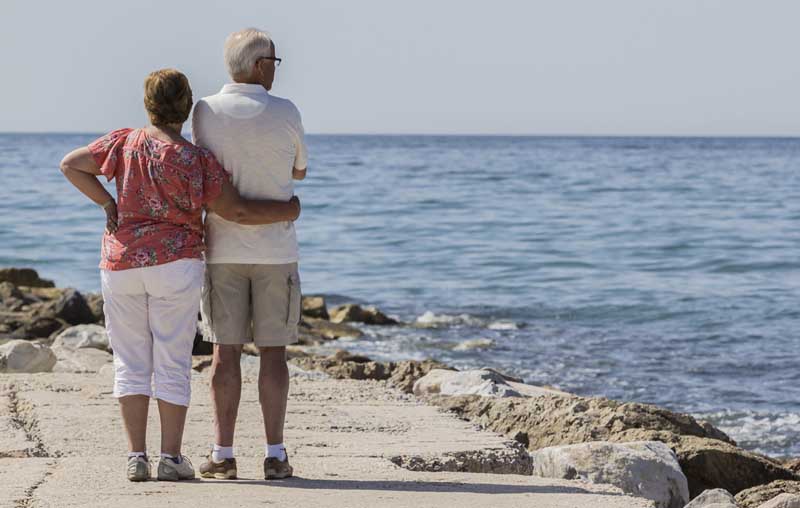 The former head of the Confederation of British Industry, John Cridland, will lead a review into the […]
By Danny Lord 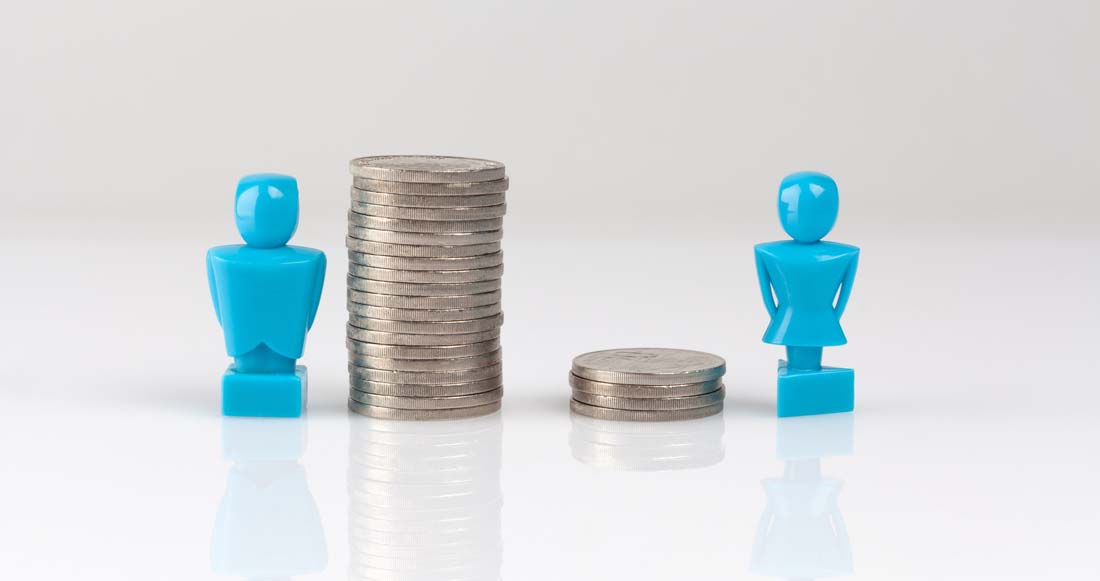 Ahead of his next Budget announcement on 16th March, George Osborne has been coming under pressure t […]
By Danny Lord 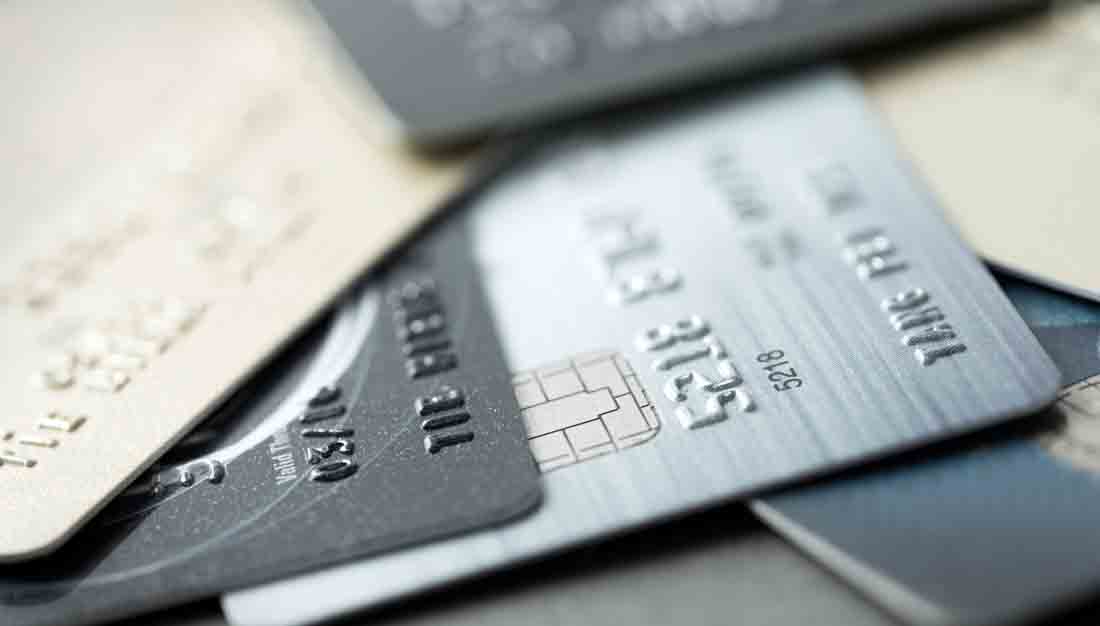 The latest figures from the Bank of England show that borrowing on loans, credit cards and overdraft […]
By Danny Lord 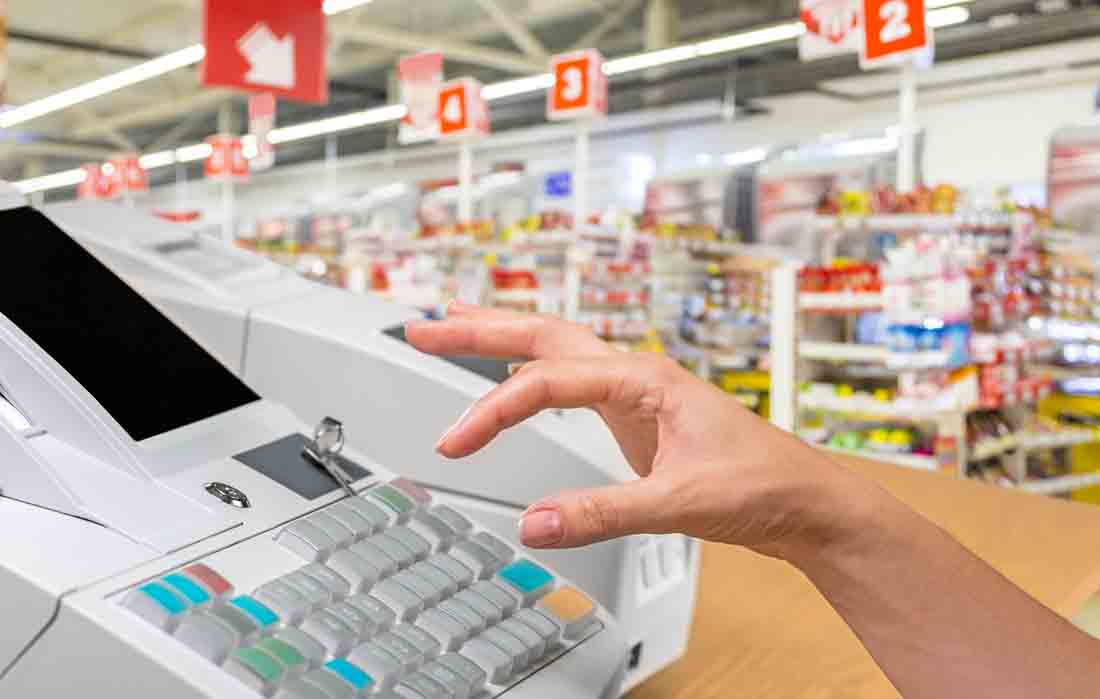 The retail sector represents one of the biggest industries in the United Kingdom. However, it is now […]
By George Gangar