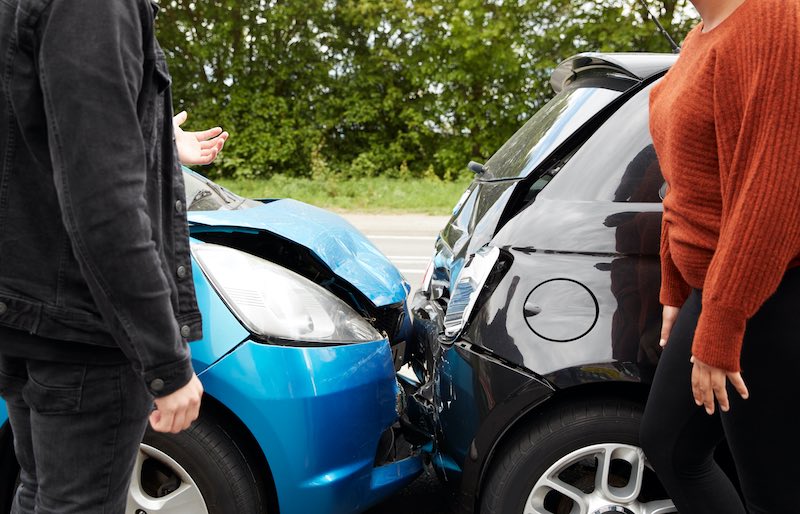 Drivers in West Yorkshire beware: the region has the highest rate of uninsured drivers in England and Wales, according to a new study by car insurance broker Adrian Flux.

The broker analysed records of motoring offences from the Ministry of Justice to work out the portion of drivers driving—illegally— on our roads without insurance.

Adrian Flux also found that men are the most likely to hit the road without insurance, accounting for 88.6% of uninsured driver offences in West Yorkshire.

Young people are also frequent offenders, with more than half of uninsured drivers (50.3%) aged between 25 and 39 and an additional 27.6% aged 24 and under.

Gerry Bucke, General Manager at Adrian Flux, said: “As a very serious offence, it is shocking that driving without insurance was revealed to be the fourth most common motoring offence in 2019.

“In fact, it’s against the law to drive a vehicle on public roads without insurance and if you are caught doing so, you could receive a hefty fine or worse. Being properly covered ensures the safety and protection of all road users. This is why it is vital that drivers ensure they are appropriately insured.”

If you’re caught driving without insurance, you can face a fixed penalty of £300, accrue six points on your licence or have your car wheel-clamped, impounded or destroyed. You can also face court prosecution, where you could be handed an unlimited fine and possibly be disqualified from driving.

The vast majority (73.8%) of uninsured driver offences result in a guilty verdict, with nearly all leading to a fine as punishment.

Adrian Flux also found that drivers in West Yorkshire frequently use their mobile phones behind the wheel, with the fourth-highest rate of these offences in the country. The number of mobile phone use offences doubled in the region between 2018 and 2019, from 396 to 794.

Rail Fares to Jump by 1.6% in January