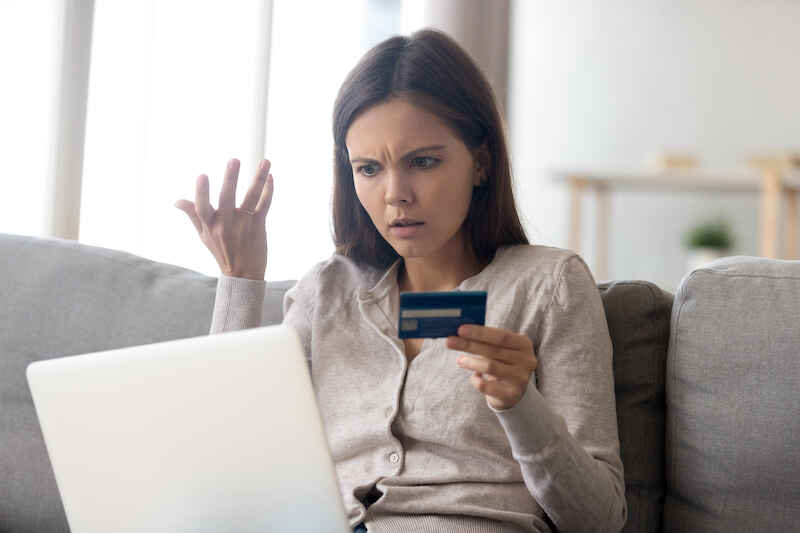 Packaged Bank Accounts Among the Most Complained About Financial Products, Ombudsman Reveals

Premium bank accounts, offering insurance cover and other perks, attract some of the highest numbers of consumer complaints of any financial product, but the complaints are rarely upheld in favour of the customer, the Financial Ombudsman Service (FOS) revealed.

The FOS received 1,477 complaints about packaged bank accounts, also known as premium bank accounts, between October and December 2021, most of these from customers who believe they were mis-sold the account. But the FOS rules in favour of consumers in just 4% of these cases - the lowest uphold rate of all financial products.

Therefore, the FOS says it “wants to help consumers understand what it considers a mis-sold packaged bank account to be.” Customers frequently complain because they haven’t used the benefits that accompany these accounts, such as travel insurance, mobile phone insurance, and motor breakdown cover.

But “not using the benefits of the account means it’s unlikely we will conclude that it was mis-sold,” said Kevin Wright, Ombudsman Leader at the FOS. It's only when customers able unable to use the perks that the Ombudsman intervenes.

On the other end of the spectrum, the Ombudsman rules in favour of the consumer in 80% of the complaints about running account credit products. Running account credit is a type of short-term loan similar to an overdraft, giving borrowers a limit they can draw on as and when they need, as long as they pay off at least the interest every month.

In the majority of complaints, customers say they were sold unaffordable running account credit plans or that they can no longer afford to make the repayments. In many of these cases, the FOS agrees with the consumer - the highest uphold rate of all financial products. However, the number of cases it receives about the little-used product remains low: just 233 between October and December.

Meanwhile, complaints about payment protection insurance (PPI) continued to drop following the FCA’s August 2019 deadline for complaining about mis-sold PPI policies, this quarter falling out of the top five most complained about products.

In total, the Ombudsman received 35,324 complaints about financial products in the fourth quarter of 2021 and upheld 38%.

However, the FOS was recently currently under scrutiny by MPs on the Treasury Committee for not processing consumer complaints quickly enough.

Nausicaa Delfas, interim chief executive and chief ombudsman, told the Committee the service is clearing the backlog and committed to reaching resolutions faster.

When Delfas joined in May 2021, the FOS had 90,000 unallocated cases, including some that were four years old. They’ve now more than halved the backlog to 43,000.

"We made a commitment this year to have no cases older than 18 months old by the end of this financial year—unless there was a reason beyond our control to prevent that,” said Delfas.

She acknowledged that consumers filing cases today will wait an average of seven months for their case to be resolved, “but we expect with the changes we’re making we’ll be able to have an average of four months.”