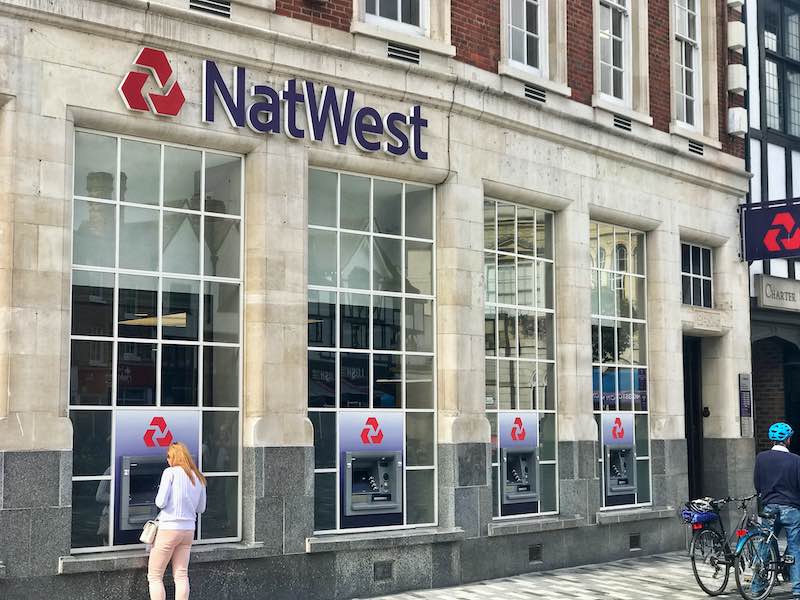 NatWest has cut the interest rates it pays on its full range of saving products, in response to the Bank of England reducing the base rate to historic lows in March.

The bank explained that it had held off adjusting interest rates following the base rate drop to 0.1% on 19 March, but was doing so now after a review of its saving rates and those offered by competitors.

NatWest first launched the instant access savings account in October 2018 to compete with Goldman Sachs’ popular Marcus Account. Back then, it paid 1.5% on balances under £10,000 and 0.2% on balances over £10,000, provided at least £50 was paid into the account each month. The rate was last adjusted in April, from 1.5% to 1%.

Meanwhile, the Marcus account continues to pay 1.05% AER but is closed to new applicants.

NatWest’s Premium Saver instant access savings account pays different interest rates on your full balance depending on how much money you have socked away and whether you make a withdrawal in that particular month.

NatWest is also halving the interest rate paid on its Help to Buy ISA, from 2% to 1% on all balances over £1. All Help to Buy ISAs have been closed to new customers since the autumn.

If you’re feeling stung by NatWest’s rate cuts, you might want to move your money elsewhere. Although most banks have trimmed interest rates this year, you can still sniff out a deal.

The newly minted NatWest Group is, like competitors, reeling from the impacts of coronavirus. The banking group lost £1.3 billion in the second quarter of the year, after setting aside £2.1 billion in anticipation of a string of defaults on mortgages and loans. The group is anticipating loan losses of between £3.5 and £4.5 billion for the year.