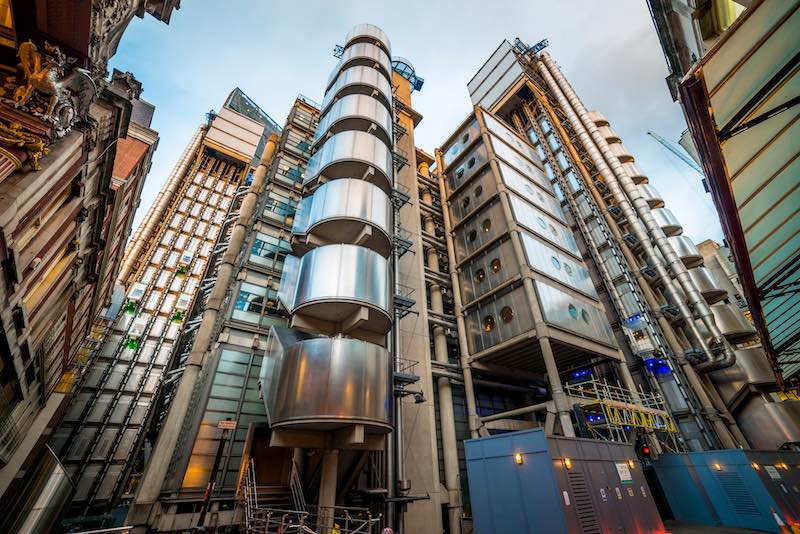 Two of the UK’s major banks have registered massive losses for the second quarter, after setting aside billions to cover bad debts resulting from the coronavirus crisis.

Lloyds Banking Group, the country’s largest high-street lender and biggest mortgage provider, reported a loss of £676 million for the period between March and May. That’s down from the £1.3 billion profit the bank made during the same period last year and substantially greater than the £31 million loss analysts had been expecting.

The losses come as the banking group books a £2.4 billion loan loss prevention, preparing itself for a wave of business and personal loan and mortgage defaults in the coming months. This provision is in addition to the £1.4 billion Lloyds set aside in the first quarter and brings its total credit impairment charge to £3.6 billion for the year. Lloyds acknowledged that the economic impact of COVID-19 had been worse than anticipated.

Chief executive António Horta-Osório said: “The outlook has clearly become more challenging since our first-quarter results, with the economic impact of lockdown much larger than expected at that time.”

The bank is forecasting an even tougher rest of the year, as support like the government’s furlough scheme and state-backed loans for businesses wind down. Its central forecast predicts a 10% tumble in UK economic growth this year, with unemployment peaking at 9% in the fourth quarter. But in the worst-case scenario, the gross domestic product could plunge by 17.2% in 2020, while unemployment leaps to 12.% in the first quarter of next year.

The bank expects total impairments of between £4.5 billion and £5.5 billion by the end of this year.

Meanwhile, NatWest’s quarterly returns reveal that it lost £1.3 billion in the second quarter, as it put aside £2.1 billion to cover bad debt. The additional loss provision takes its total credit impairment charge for the year to £2.9 billion. The bank anticipates loan losses of between £3.5 billion and £4.5 billion across the whole year.

NatWest, which was known as the Royal Bank of Scotland until last week, reported a £1.7 billion profit during the same three months last year.

NatWest Group’s chairman Howard Davies, said: “It’s always disappointing to report a loss but as you’ve seen from the banks that have already reported, our first-half numbers show the impact the pandemic is having on our profitability.”

The bank’s central forecast predicts a 14% dip in GDP for the year, with jobless rate hitting 9.2%-9.8% in the last quarter. The most pessimistic model foresees a 16.9% nosedive in GDP, along with 14.4% unemployment in the first quarter of the year.

Meanwhile, Barclays saw its profits plunge by 75%, to £359 million, after it set aside £1.6 billion to cover bad debts.