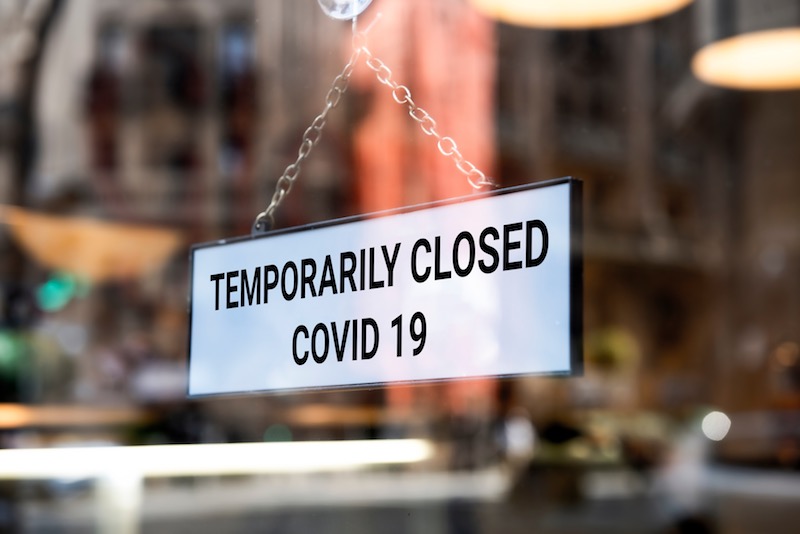 Insurers could be compelled to pay out previously rejected business interruption claims to more than a million of firms, depending on the outcome of a High Court case being brought to trial by the Financial Conduct Authority (FCA).

The regulator previously announced it is seeking legal judgment from the courts to clarify whether insurers need to pay on claims for businesses forced to shut their doors during the coronavirus crisis. Now it’s been revealed that the first case could come to trial as early as July, with a judgment expected a few weeks after that.

Struggling companies have argued that their business interruption insurance policy should compensate them for income they’ve lost because they’ve had to close. Insurers have disputed this, arguing that the forced closures aren’t covered by policies and have rejected millions of pounds of claims.

While the FCA has clarified that the majority of holders of business insurance aren’t covered for coronavirus disruption, around one million UK firms hold insurance policies with non-damage extensions and may be covered.

These extensions cover disruption to a business that isn’t caused by physical property damage. In theory, it could apply to the outbreak of a disease which prompted authorities to close the business. However, insurers have contended the wording of policies means firms can’t claim for coronavirus.

The Association of British Insurers (ABI) wrote in March: “Standard business interruption cover—the type the majority of businesses purchase—does not include forced closure by authorities as it is intended to respond to physical damage at the property which results in the business being unable to continue to trade.

“A small minority of typically large firms may have purchased an extension to their cover for closure due to any infectious disease. In this instance, an enforced closure [due to government order] could help them make the claim, but this will depend on the precise nature of the cover they have purchased so they should check with their insurer or broker to see if they are covered.”

The FCA is asking the High Court to clarify whether these extensions apply to the coronavirus closures. The City watchdog wrote to insurers at the beginning of May, requesting examples of policies where they “may consider there is no doubt about wording and decline to pay a claim, but customers may still consider there is genuine uncertainty about whether their policy provides cover.”

Insurers submitted more than 150 policies. The regulator is now examining them and will submit test cases to the High Court. Any judgment that follows a test case will only be binding for that insurer and policyholder. However, judgments on enough test cases could provide guidance on whether the insurers should pay out on similar policies.

Insurers could therefore be compelled to pay out hundreds of millions of pounds of previously rejected claims to businesses which have been forced to close. However, business interruption policies typically include trends clauses, which set the damages at what the business would have earned if it hadn’t closed. Insurers will argue that while the country was in lockdown, these businesses wouldn’t have earned much, if anything.

Richard Wise, partner at law firm Addleshaw Goddard said: “In some instances, a declaration that coverage is triggered could be meaningless if, for example, a restaurant has to then calculate its lost profit by being put in the counterfactual position of being open for business in a country otherwise in lockdown and therefore with no customers.”