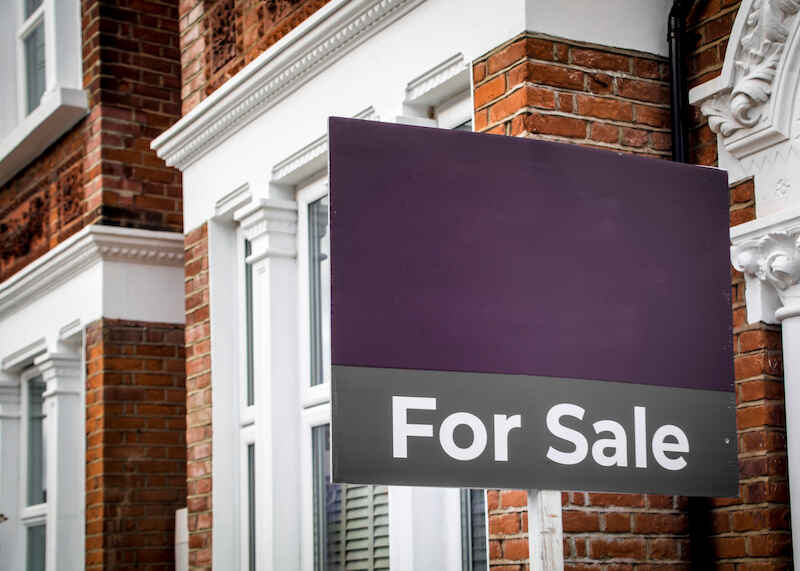 Mortgage approvals slumped and house sales fell by more than half in the first weeks after the end of the stamp duty holiday in October, according to new data from HMRC and the Bank of England.

Analysts said the market is settling down after the frenzy of the stamp duty holiday, a tax break that saved homebuyers up to £15,000. Introduced in July 2020 to revive the housing market after the coronavirus crisis, the stamp duty reprieve made 2021 the busiest year on the UK housing market since 2007, just before the financial crisis, when prices were soaring and mortgage requirements lax.

Property website Zoopla said that by the end of 2021, one in 16 privately-owned homes will have changed hands.

Estate agent Savills echoed those findings, saying it saw total spending in the UK housing market exceed £500 billion in the year September for the first time.

“That reflected the unusual coming together of three key factors – the so-called race for space as people looked to trade up the housing ladder, the cheap cost of mortgage finance and the added impetus of a stamp duty holiday,” said Lucian Cook, head of residential research at Savills, said.

However, much of that activity took place in the first half of the year, as buyers scrambled to take advantage of the stamp duty holiday. The reprieve ended on 31 March in Scotland and 30 June in Wales. In England, the largest market, and Northern Ireland it began tapering in July but offered tax breaks on properties up to £250,000 until the end of September.

That meant the many aspiring home-buyers had already completed their purchases by October. That month, transactions across the UK fell by 52% compared to September, with 76,930 homes sold, HM Revenue and Customs said. Transactions were also down 28% compared to the previous October, making it the slowest October since 2021.

HMRC said “significant forestalling activity” by homebuyers in September led to “an expected but noticeable decrease” in sales the following month.

Additionally, fewer potential buyers were looking for mortgages. 67,199 loans for home purchase were approved by banks and other lenders in October, the Bank of England said. That’s the lowest figure since June 2020, when the housing market was still partly frozen by the first coronavirus lockdown, and just 40,475 mortgages were approved.

However, some buyers are still trying to take advantage of low interest rates before an anticipated hike in the base rate in December, Jeremy Leaf, north London estate agent and a former RICS residential chairman, said.

Leaf said he expected the rebound of listings between December—traditionally a slow time due to the holidays—and January “to be stronger than usual as buyers and sellers come to terms with the new normal.”

But Sarah Coles from investment company Hargreaves Lansdown forecast the winter would remain quiet. “A major chunk of sales we would otherwise have expected this winter were rushed through in time for the deadline at the end of September,” she said.

Despite the slowdown, house prices have continued to rise: by 0.9% in October, according to Halifax. Nationwide put the increase at 0.7% in October and said the price of the average property had increased by more than £30,000 since the beginning of the coronavirus pandemic in March 2020.