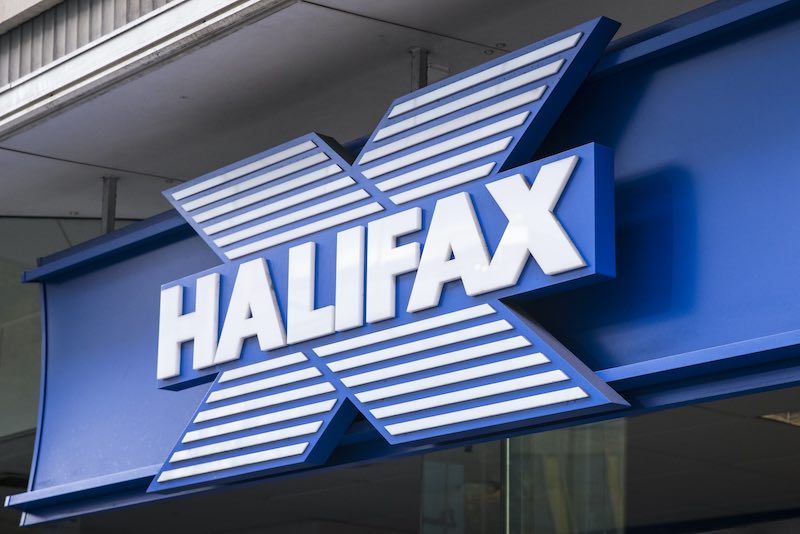 Three-figure switching bonuses lured Britons away from their current account providers in the second half of 2020, reversing trends that had seen switching stagnate during the early months of the pandemic.

Halifax led the league, gaining a net 22,742 current account customers between July and September on the back of a £100 switching offer launched in August. This marked the first time Halifax had seen a net gain of current accounts since the middle of 2018.

Halifax’s incentive was the first switching bonus launched by a major bank since the start of the pandemic. Lloyds followed with a matching offer in September and picked up a net 8,000 accounts that quarter.

The figures come from Pay.UK’s seven-day Current Account Switching Service (CASS) and don’t represent all current account switches. But they can give some indication of which banks are leading the pack.

As usual, it was the digital challengers. Across the first nine months of the year, Starling (39,803 net gains) and Monzo (39,599) gained the most current account customers, benefiting from the switch to digital banking that lockdown restrictions only accelerated.

But bricks and mortar banks and building societies continue to draw customers. Nationwide Building Society ranked third for current account gains in the year to September, adding 32,148 accounts. But later figures showed cause for concern. Nationwide lost a net 928 customers in the third quarter, the first quarter it’s seen an exodus of customers since records began in 2014.

Other high street institutions, including HSBC (net losses of 14,863 in the third quarter), Santander (net loss of 10,029) and NatWest (net loss of 9,717) fared even worse. This was the third consecutive quarter Santander has seen an outflow of current account customers. The Spanish-owned bank has been gutting its once-popular 123 current account. The interest rate on the account tumbled in May and August and will fall again, to just 0.3%, in April 2021. That’s just a fifth of the 1.5% the account paid just a year before.

Pay.UK also has more preliminary numbers for the last quarter of 2020. A total of 189,000 current accounts were transferred through the switching service between October and December last year. That’s nearly double the 98,000 who switched during the first lockdown in the spring, between April and June.

David Piper, head of service lines at Pay.UK, said: “Like many organisations, the events of 2020 presented new challenges and as a service we’ve had to adapt to a rapidly changing financial ecosystem. While we saw a drop in switching figures in the second quarter of the year, the market picked up following that and switching figures steadily increased up to November as incentives returned to the forefront.

Switching through the service peaked in November when 80,000 customers found a new current account, the highest number since just before the pandemic in March.

The destinations of these autumn switchers will be published by the switch service later this year.

Contactless Limit Could Rise to £100