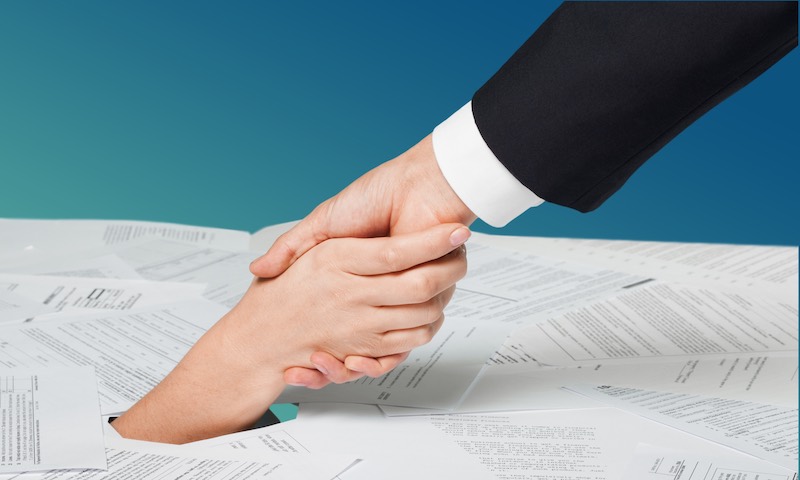 The government is considering widening the eligibility criteria for Debt Relief Orders (DROs) amid forecasts that three million more people will need help with problem debt by the end of 2021.

The pandemic has ransacked many Britons’ finances, leaving many struggling to afford essentials, in arrears on bills and borrowing to get by.

Citizens Advice estimates that six million people—one in nine UK adults—have fallen behind on at least one bill during the coronavirus crisis. This includes an estimated 600,000 who have missed payments to their energy supplier since last February.

Stepchange paints an even grimmer picture. The debt charity estimates that 29% of the adult population has suffered a hit to their finances as a result of the crisis, including the 7.1 million who have fallen behind on utility or council tax bills or borrowed to make ends meet. Those impacted owe an average of £1,365 in arrears and £1,577 in debt, for a total burden of nearly £3,000. The UK is “sleepwalking into a debt crisis,” Stepchange warns.

The government’s Money and Pensions Service is already bracing for demand for debt advice to increase by up to 60% by the end of the year.

To tackle the crisis, the government is also proposing expanding access to DROs, which allow people to have low levels of debt written off. A DRO freezes a debtor’s debt repayments and interest for 12 months. After that time, if their financial situation hasn’t changed the debts are written off.

DROs are only available in England, Wales and Northern Ireland and only to people with minimal assets, so homeowners are excluded.

The Insolvency Service, the government agency that issues the DROs, is consulting on changing the eligibility criteria for DROs. This includes increasing the total amount of debt allowable from £20,000 to £30,000; increasing the maximum value of assets owned by the applicant from £1,000 to £2,000 and increasing the level of surplus income the applicant can hold after paying household bills and living costs from £50 to £100 per month.

Business secretary Kwasi Kwarteng said: “Suffering from financial difficulties places a huge amount of stress on people’s mental health and wellbeing, which is why we are committed to giving more people who are struggling with debt a chance for a fresh start.

“Debt Relief Orders are a valuable tool for supporting vulnerable people to get to grips with their problem debts. Our plans to increase the eligibility criteria will mean many thousands more could benefit from this help.”

StepChange welcomed the proposed changes. Chief executive Phil Andrew said: “Lower income households with few assets are among those most deeply affected by debt during the pandemic. Extending eligibility for DROs will help to give more people a chance to avoid the long-term misery of being trapped by debt that they cannot afford to repay over a reasonable period.”

Whiplash Reforms to Come into Effect in May