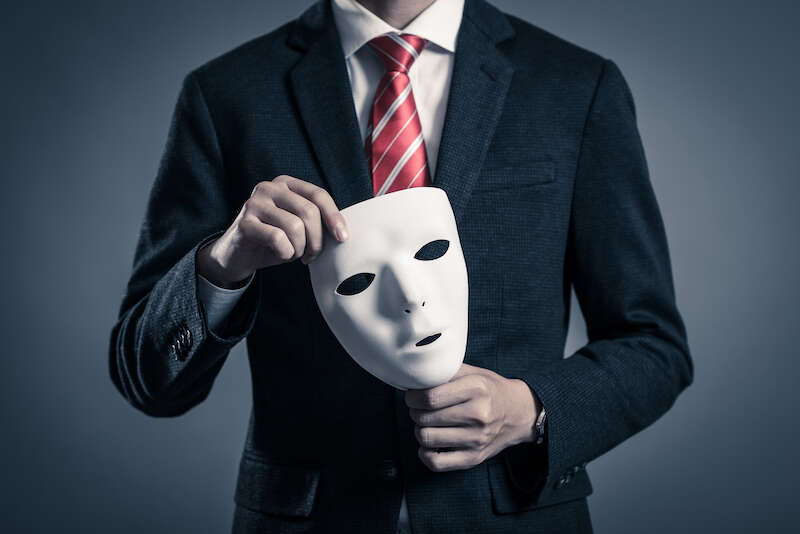 More than 33,000 Britons fell victim to devious impersonation scams in the first six months of this year, tricked into sending nearly £130 million to criminals pretending to be trusted organisations.

It’s part of a general rise in fraud over the course of the coronavirus crisis.

In impersonation scams, criminals pose as a representative of a trusted organisation, such as a bank, government department, utility provider, or the police, contacting the target through a phone call, email or text.

The fraudsters then trick victims into transferring money using a variety of cover schemes—sometimes saying they need to secure their account against fraud, that they need to pay a fine or tax or repay a refund sent by mistake.

Worryingly, some victims don’t refuse these requests because they're concerned about appearing rude.

A survey by the City trade body found that nearly one in five (19%) people feel uncomfortable denying a request for personal information from a stranger via email or text. When it comes to phone calls, this proportion rises to nearly a quarter (23%).

Nearly all of us (92%) admit to saying ‘yes’ under some circumstances because we don’t want to appear rude.

Instead of saying an outright ‘no,’ we may rely on hedging phrases like ‘I’m not sure,’ ‘I don’t think so,’ ‘Let me think about it’, and ‘I can’t at the moment.’ These phrases give criminals a way in, UK Finance said.

The association, which represents banks and other financial institutions, is urging consumers to pause before complying with a request to send money or disclose personal information—to “Take Five,” as the campaign says.

Tony Blake, fraud expert at Take Five, said: “Criminals are experts at pretending to be someone they are not—and can fool even the savviest of people, who don’t want to seem rude.

“If someone contacts you unprompted and asks for personal or financial information, stop and take a moment to think—even if they claim to be from an organisation you trust. Only criminals will put pressure on you to act quickly. Remember it’s ok to say no and contact the organisation through a route you know to be genuine.”

He added the banking and finance industry has invested millions in technology to detect fraud and works closely with the government and law enforcement to stop the gangs responsible for it.

However, banks have recently come under criticism from Which? for “abandoning” fraud victims, who struggle to contact their bank to report theft and don’t receive advice about avoiding losses in the future.

The algorithms used by banks to detect fraud are also flagging innocent transactions, complaints website Resolver said. It’s received hundreds of reports from customers locked out of their accounts over suspicious transactions that were anything but, including exchanges of small sums between family and friends and payments from salaries, benefits and HMRC.

Banks Freezing Accounts for Charges As Small as £50, Customers Claim