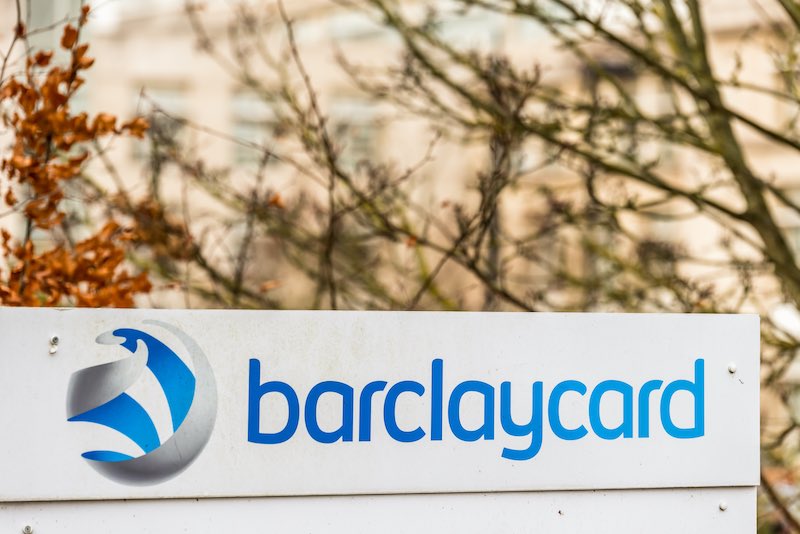 Barclaycard customers could see their minimum payments rise by as much as a third from January, as Barclays overhauls the terms on its credit cards.

The credit card provider has announced new terms and conditions, to take effect on 26 January 2021. The new terms will change the way minimum payments are calculated.

Currently, Barclaycard customers have standardised repayment levels, based on when they opened their account.

If you opened your account before December 2010, the minimum monthly repayment on your Barclaycard is 2.25% of your balance, 0.1% of your balance plus interest or £5—whichever is highest.

If you opened your account anytime after December 2010, you are required to pay at least 2.25% of your balance, 1% of your balance plus interest or £5—whichever is highest.

That will change from January, with Barclays introducing more personalised minimum. It’s contacting customers to tell them how much they’re required to pay, but most borrowers will pay the highest of the following:

Barclaycard has said that no one will see their minimum repayments fall. It’s also said that it won’t apply the changes if they would result in a “significantly large increase” in minimum repayments, although it hasn’t defined how large this would be.

Barclaycard also isn’t being forthcoming about how many customers will see their minimum repayments rise or by how much but reports circulating on social media suggest some customers could see their monthly minimums rise by as much as a third.

However, Barclaycard also stressed that most of its customers already pay more than their minimum repayments.

The changes apply to Barclaycard Platinum, Initial, Freedom, Cashback, Forward, Littlewoods, Barclays Infinite and Hilton Honors Platinum Visa cards. But you won’t be affected by the minimum payment changes if you took a payment holiday from your Barclaycard credit card during the pandemic, even if that payment holiday has since ended.

As parts of the changes, Barclaycard is also scrapping some fees, which will offset some of the pain of higher minimum repayments.

From 26 January, you’ll no longer be charged interest on UK cash withdrawals as long as you pay off the balance in full by the due date.

Currently, you’re charged interest on sterling cash transactions, such as when you use your credit card to withdraw cash from an ATM, as soon as they’re added to your account, even if you pay off the balance in full before the due date.

From January, you’ll only be charged interest for cash withdrawals if they’re still outstanding from your last statement. This interest will be charged at the same rate as your usual spending on your credit card.

You’ll also only be charged late payment fees a maximum of four times a year and won’t lose your promotional interest rate for late payments. The fee for late payments will still be £12 a month, but the new limit means you won’t have to pay more than £48 a year.

Finally, you won’t be able to use your Barclaycard for any kind of gambling transactions, at both physical gambling establishments and websites. This follows a law that banned most types of gambling on credit cards from April 2020.

Barclaycard's T&Cs shakeup follows the revelation that the credit card provider had set thousands of customers' credit limits too high. It's since refunded those customers an average of £230.