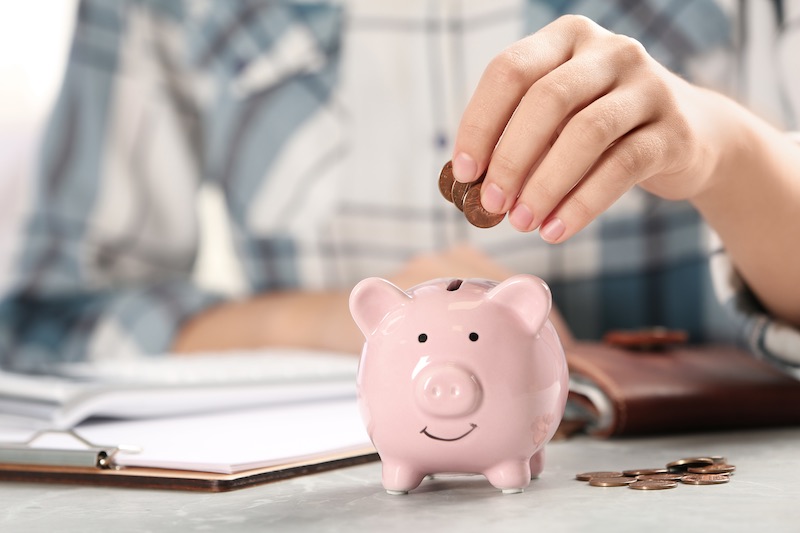 Banks will have to set one rate across all easy-access savings accounts which have been open for more than a year, under new proposals from the Financial Conduct Authority (FCA).

Banks would be able to offer multiple introductory interest rates for up to 12 months. But after that point, they’d have to revert all easy-access cash savings accounts to a single rate. The same requirement would apply to easy-access cash ISAs.

Banks would need to publish these easy-access rates and the percentage of balances held in accounts on this rate. They’d also need to publicise the highest introductory rate they offer on easy-access accounts, to let consumers know whether they’re getting the best savings rates.

The FCA hopes the publicised rates will encourage switching in the stagnant savings account market. According to research, just 10% of easy-access cash-savings and cash-ISA customers, had switched in the last three years. Many of those customers have been reverted to lower rates, earning less on their savings.

The FCA forecast that the proposed changes would encourage banks to raise the rates offered to those long-standing customers. It acknowledged, however, that the most competitive savings rates might fall “very slightly” as a consequence of the changes.

Christopher Woolard,  FCA's executive director of strategy and competition, said: "Competition is not working well for many of the 40 million consumers with easy-access savings accounts and we want that to change.

"This will prevent firms from gradually reducing interest rates over time and make them compete for all their customers.

"We are concerned that many long-standing customers are seeing a poor outcome and we want firms to focus more on these customers. The new rate will also make it easier for savers to know whether they are getting a good deal after any introductory offer has expired."

The FCA is running a consultation on the proposed changes until 9 April 2020. If the proposals are approved, it hopes to introduce them by April 2021.

Across the market savings rates are down, with banks slashing rates on regular savings accounts and easy-access accounts.

Andrew Hagger, personal finance expert at Moneycomms, said in November: “The banks have little appetite for customer savings at the moment. The whole savings market is seeing rates drift lower.”

He explained that in cutting savings rates, banks are trying to compensate for lower rates on lending, especially in the competitive mortgage market.