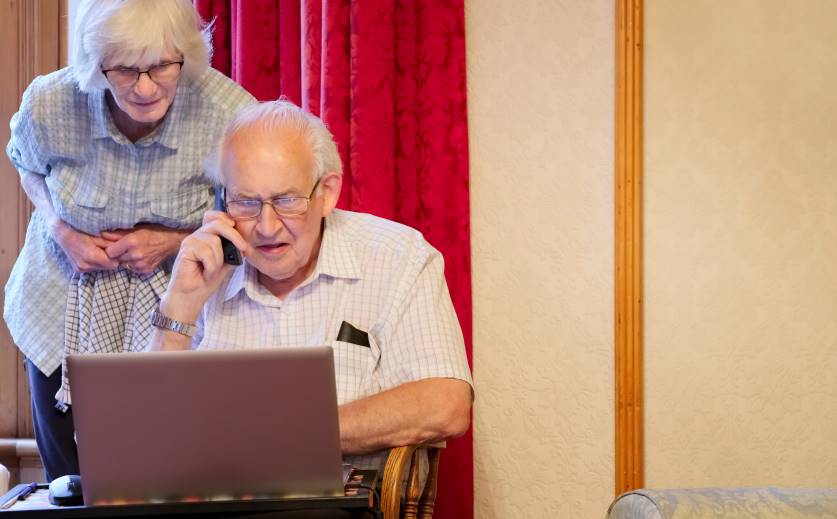 The Scottish Government’s deadline for providing every home and business in the country with superfast broadband has been pushed back by two years.

The SNP had previously promised access to superfast broadband for every property by 2021, but it's now been announced that target won’t be reached until after 2023 at least.

To compensate for those households who will miss out, a voucher scheme will be introduced, allowing affected customers to access high-speed internet via satellite or mobile data. This way, according to the SNP, every Scottish citizen will have some sort of fast internet access by the end of next year.

“This roll-out means Scotland will have enhanced digital connectivity years ahead of the rest of the UK. R100 will ensure that Scotland is ahead of the curve, not just in the UK, but internationally,” said Paul Wheelhouse, the Minister for Connectivity.

“Through our investment, we will extend full-fibre broadband to much of rural Scotland, going beyond our original commitment and helping to deliver future-proofed economic, social and environmental benefits for the whole country.

“This is one of the most challenging broadband infrastructure builds anywhere in the world, and this, combined with the decision to future-proof our technology, means the work will take time to complete.

“We are also setting up a voucher scheme which will launch later this year. This will provide grants to broadband customers, ahead of the delivery of the R100 contracts, to support access to a range of technologies and suppliers.

“It is disappointing not to be able to announce details of the contract for the North lot due to a dispute over the awarding of the contract, but the Scottish Government is doing its utmost to ensure that people in the north of Scotland can access superfast broadband through the R100 programme as soon as possible, including through our voucher scheme.”

However, the postponement of the rollout has been criticised by rival parties including the Conservatives and Labour, saying the SNP shouldn’t have made such an ambitious place in the first place.

“Another day, another broken promise from the SNP,” said Jamie Greene, the Scottish Conservative infrastructure spokesman. “We now learn that this flagship manifesto will not be delivered until at least 2024 for most households, possibly even years later for others.

“The SNP had no obligation to make promises it couldn’t keep to businesses and residents, but it chose to do so for political gain knowing it was nigh on impossible to deliver.

“Thankfully the UK government already has a voucher scheme in place for Scottish homes and companies looking to upgrade their internet and there is a UK wide Conservative government commitment to invest a further £5bn on fibre connectivity.

“The SNP like to talk the talk but when it comes to delivering for Scotland the only things they actually deliver are shiny headlines and broken promises.

Labour MSP Colin Smyth said: “The announcement that the SNP Government was never, ever going to deliver its R100 programme by the end of 2021 is the worst kept secret. It is deeply disappointing for the people of Scotland, particularly those in the North of the country who have been given no indication as to when they can expect access to superfast broadband.

“Superfast broadband is no luxury. The ability to have quick and easy access to the internet is a necessity in the modern world, particularly for those in rural areas from the Highlands to the Borders. The delay to the completion of the R100 programme risks holding back rural communities and hampering economic growth in areas already disadvantaged, widening Scotland’s digital divide.”