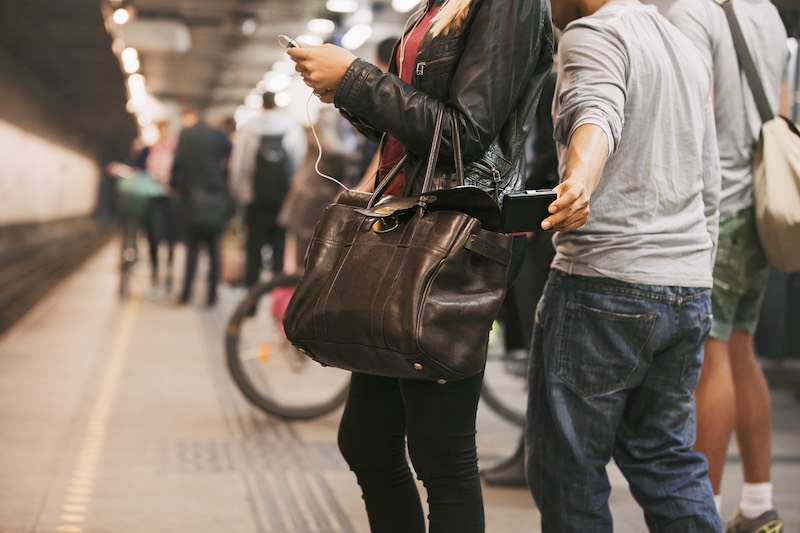 Assume your home insurance policy covers your mobile phone if it’s snatched out of your pocket on the street or train? You might want to check the terms and conditions of your policy, financial data firm Defaqto has warned.

While nearly all (99%) of home contents insurance policies cover mobile phones stolen from your home, just 18% cover automatically cover your phone outside of the house—unless you’ve specifically added personal possessions cover to your policy.

With mobile phones the most common item stolen in robberies, according to police data, you could be risking your losses into the hundreds of pounds every time you step out the door. Insurance company Direct Line estimated that, in 2017, 183 mobiles were snatched from Britons a day—or 67,000 a year. That’s an estimated £27 million worth of smartphones.

That’s not counting the other financial losses you can incur when your device falls into the hands of criminals.

Home insurance policies will typically only pay out to replace the stolen device. They won’t cover the other costs associated with the theft, including for unauthorised calls and downloads made by the thief, which can run into the hundreds of pounds.

Home contents insurance policies typically have an excess—or £500 or £1000— that might exceed the value of your phone, meaning you’ll have to pay for its replacement out of pocket. And if you claim for your mobile phone, you’ll lose your no-claims discount and see your premiums for your home insurance go up next year.

These policies cover the cost of repairing or replacing your handset if it’s lost, stolen or damaged—regardless of whether you’re at home or elsewhere.

Around 65% of these policies also cover the cost of unauthorised calls and downloads made on your device.

The excesses on these policies are also more suited to mobile phones. While they can run up to £350, the average is just £121. In context, the average price of a smartphone currently at €373 (£318 pounds) across Europe, these excesses make it worth filing a claim.

And for the most lavish mobile devices, the Apple iPhone 11 Pro or Google Pixel 4 XL, which cost more than £1,000 and which you might be hoping to find under the tree this year, mobile phone policies are an essential buy.

Christmas 2019: Top Tips to Save Money This Festive Period