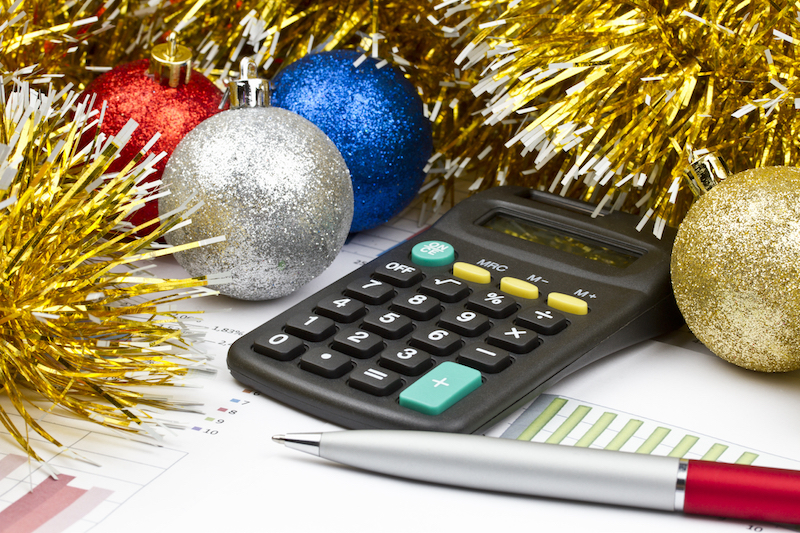 Presents are under the tree, turkey is in the oven, the Queen is on the telly, and Dad is in the home office, filing his tax return. Now it feels like Christmas.

HMRC has revealed that 3,003 miserable Scrooges filed their tax returns on Christmas Day this year. That’s a 15% increase over Christmas 2018, when just 2,500 blackened souls felt move by the holiday spirit to wade through their receipts.

And some Christmas Day filers were more hardened than the rest. 248 had filed before 8am, when most of us still have visions of sugar plums in our heads and all but the most excited six-year-olds haven’t unwrapped a single gift.

And Boxing Day might as well be named Taxing Day: a truly grim 9,254 people submitted their returns yesterday, when they should have been sleeping, shopping or at least putting all the wrapping paper into the bin.

For the rest of us, who spent our Christmases in much more pleasant ways, the actual deadline for filing your taxes online is 31 January 2020. That’s more than a month from now, so calm down, Dad. And you have until midnight that day.

But put it in your calendar, if you’re one of the 11 million people who will submit a self-assessment return this year. Because if you miss that deadline, HMRC automatically slaps you with a £100 fine.

Wait up to three months after the deadline and you’ll get hit with £10 for each additional day, plus the additional fine of £100—for a maximum of £1,000.

Tax returns which are six months late incur fines of either £300 or 5% of the tax owed, whichever is higher, plus the above fines.

If you’re a full year late, you’ll see an additional £300 fine, or a levy of 5% of the tax due, plus all the above penalties. In some serious cases, you could be fined 100% of the tax owed.

Maybe those Christmas filers didn’t have the worst idea…

Want to file the old-fashioned way, on paper, through the post? You’re out of luck: HMRC needed to receive the forms by 31 October.

Surprised by any of these deadlines and fines? You’re not alone. In September a survey commissioned by accountancy firm Deloitte found that most Brits, especially in the younger generations, lack basic knowledge about tax issues.

Council Tax Could Rise 4% Next Year, Adding £70 to Your Bills