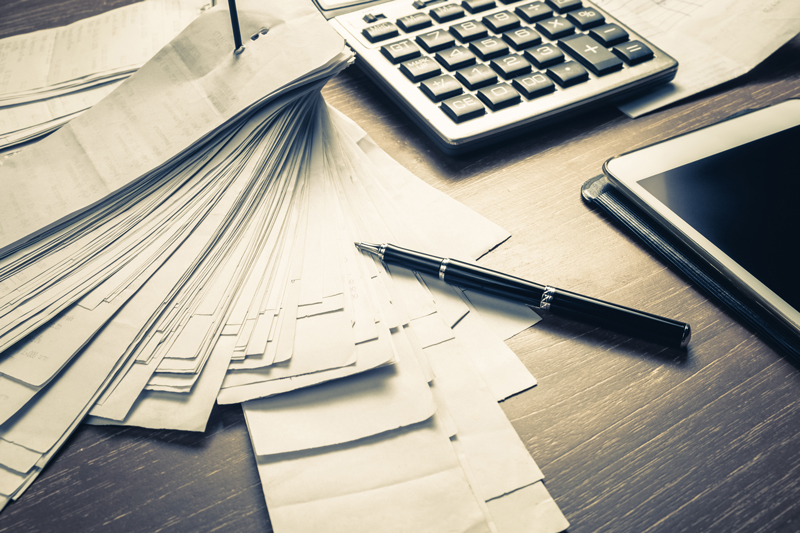 HMRC will delay issuing the penalty notices to those who missed the deadline for their self-assessment, which may result in increased penalties.

Previously HM Revenue and Customs (HMRC) has issued warning letters in February. However, this year, many of the warnings won’t be sent until late April.

Of the 11.4 million people who had to complete tax returns, around 6.5% have not yet done so. That means there are roughly 700,000 people who missed the deadline and now face these additional fees.

On 1 May, the initial fine due stands at £100, but this amount will rise by £10 every day. This means that by the time some receive their warning letter, the fine could already be getting higher.

The delay is being caused by the heavy workload currently being shouldered by civil servants due to Brexit preparations. Yet HMRC claims that no one will be “unfairly penalized”.

In a statement given on Friday, HMRC said: “We expect an increased demand on our call centres as the UK leaves the EU, so we intend to delay the issue of these notices to ensure we can provide the best service to our customers. This will release those staff for EU exit related work.

“We will issue daily penalties to individuals who have still not filed three months after the deadline, in appropriate cases, at the normal time.”

However, Jon Stride, of the Association of Taxation Technicians, voiced his concern that penalties would in fact grow before individuals had any official warning. He also calls for the HMRC for more transparency over how they will consider higher fines in light of the late notices.

Dan Neidle, a tax lawyer at Clifford Chance, said that the late warnings and daily penalties are deeply unfair for those people who “have genuinely forgotten”.

But the HMRC explained: “No-one will be unfairly penalised as a result of this change. The vast majority will be aware they missed the January 31 filing date, as we do remind regularly with nudge messages before the deadline.

“The latest date letters will go out is April and this will still leave customers several weeks to contact us. This is sensible planning to make sure we focus our resources on delivering important functions in the event of a no deal.”

This means that if an EU withdrawal agreement is reached, the warning letters will be issued sooner.

Even if letters were sent toward the end of April, HMRC assured that everyone would have ample time to respond.

If you still have not filed our 2017-18 tax return, you should try to do as soon as possible. While you will still face the £100, you can avoid the additional daily £10 if you file before 30 April.