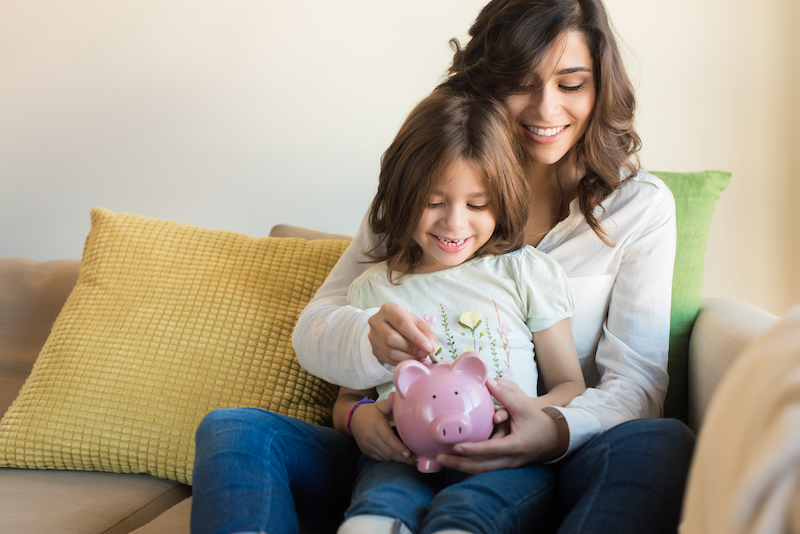 Parents Missing Out on Interest by Not Using Junior ISAs

Many parents growing nest eggs for their children are sacrificing hundreds of pounds of interest by neglecting well-paying Junior ISAs and instead storing the cash in stingy current or standard savings accounts, new research from investment firm Scottish Friendly reveals.

A third (34%) of parents saving for their child have kept the money in current accounts, where interest rates have melted to zero in many cases. And the current accounts which do pay interest often impose limits on deposit or timescale.

Despite this, Britons deposited £52.3 billion in non-interest paying accounts between April 2020 and April 2021, taking the balance mouldering in these accounts to £242 billion. Analysis has suggested that these savers could earn a collective £1 billion in interest by switching to a better-paying savings account.

But savings accounts are also stingy with interest. Standard savings accounts pay 0.5% interest at most, below the rate of inflation (1.5% in April). This means many children’s savings pots are losing value in real terms.

The best-paying junior ISA available to everyone is from Coventry Building Society, paying 2.25% interest.

45% of parents saying for their children are already using Junior ISAs. They stashed £974 million into 954,000 Junior ISAs in 2018-19, according to data from HMRC. But more than half of parent savers are missing a trick, starving their kids of hundreds of pounds in interest.