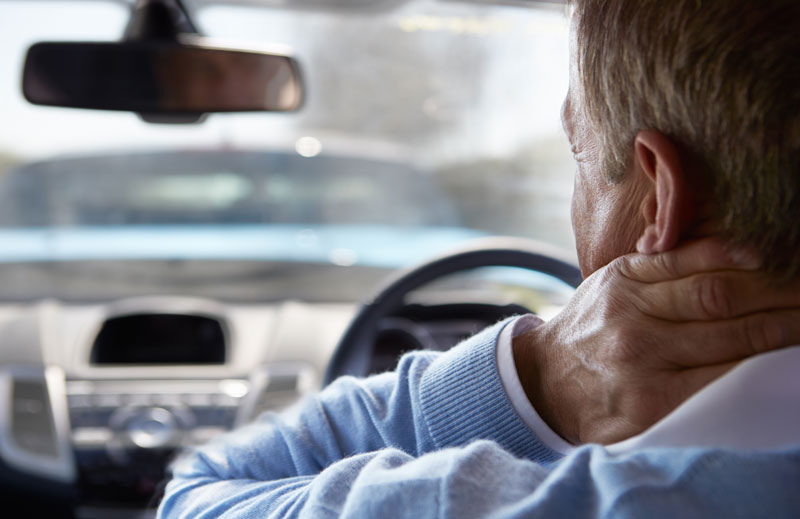 Insurers detected 469,000 fraudulent and dishonest claims last year, according to data from the Association of British Insurers (ABI).

Motor insurance fraud was the most common and most costly to the industry. Insurers exposed 55,000 fake motor insurance claims last year, at a value of £629 million. 80% of scams against car insurance policies involved personal injury claims, including staged crashes.

Car insurance scammers included a 16-person crash-for-cash gang, which tricked insurers out of £1.2 million. The cheats ultimately received a combined 33 years in prison for their dodgy dealings.

Meanwhile, the property insurance industry was plagued by 20,000 attempted scams, at a potential cost of £115 million.

The ABI said insurers were detecting 1,300 insurance scams every day and that the equivalent of two cheats a week were receiving criminal convictions or cautions for insurance fraud.

Insurance fraud costs all consumers by driving up the cost of premiums.

Mark Allen, manager of fraud and financial crime at ABI, said: “Insurance fraud is the scourge of honest insurance customers who make genuine claims. Insurance cheats can be ingenious, and are constantly looking for new scams to exploit, which is why the industry makes no apology for spending around £250 million a year on measures to tackle this crime.

“Not only that, certain tactics used by these fraudsters, such as crash for cash claims, can put the lives of innocent members of the public at risk. For this reason, IFED continues to come down hard on insurance fraudsters; achieving convictions and other sanctions against these criminals on a weekly basis.”

Responding to the ABI’s findings, insurers said they were committed to tackling fraud, including developing new techniques to detect scammers.

Fraud manager at Allianz James Burge said the insurer had recently brought together its application and claim fraud teams in order to better prevent and detect fraud.

But he said it was crucial scammers are also being held to account by the law.

“It’s also vital that the courts continue to raise the bar in terms of handing down the hardest judgements possible for insurance fraud,” he said.