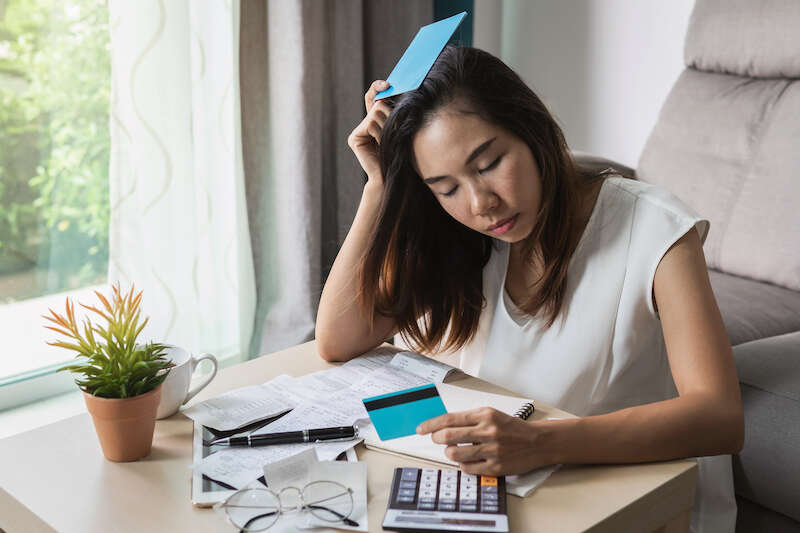 Consumers struggling to pay essential bills are three times more likely to use a credit card, going into debt, than to ask for assistance from their providers.

That’s the revelation of a new study from Ofwat. As more households struggle to pay for essential utilities, the regulator is urging water companies to make customers more aware of the financial assistance they offer.

The research, commission by Ofwat as part of its #ListenCareShare campaign, revealed that a third of households are struggling to pay household bills. This rises to half (51%) among households with children 11 and under. Four in 10 households (41%) are worried about their finances over the next six months, with many people’s financial situation still precarious as a result of the coronavirus crisis.

During the pandemic, Ofwat “expected” water companies to “consider” schemes such as payment holidays and payment matching and to continue existing support mechanisms including Watersure, which caps water bills, social tariffs, and other affordability schemes.

But water companies appear to have failed to publicise this available help. Just 1 5% of surveyed consumers were aware that water companies have offered financial support during the pandemic and only 3% have taken advantage of that support.

Overall, just 4% of customers have asked for help from the companies to which they owe payments, including energy suppliers, broadband providers and mobile operators.

This is less than the 12% of consumers who have used credit cards to pay bills, the 10% who used their overdrafts and the 10% who turned to family or friends. Others (6%) have fallen behind on their utility bills or taken out short-term loans (4%) to make payments.

David Black, Interim Chief Executive at Ofwat said: "Customers are making difficult decisions, with some turning to credit cards to cover their bills. Water companies need to be active in seeking out and providing help to those who need it the most, especially during these unprecedented times.”

Ofwat’s findings echo a May report from the Consumer Council for Water, which found that five out of six households unable to afford their water bills aren’t receiving assistance, despite an uptick in the number of support schemes from water companies. The CCW says that the funding and eligibility criteria for this help vary so widely between water companies that assistance is subject to a postcode lottery.

The Consumer Council for Water has advocated for a single social tariff for water bills across England and Wales and for a cap to limit household’s water bills to no more than 5% of their income after housing costs are accounted for.