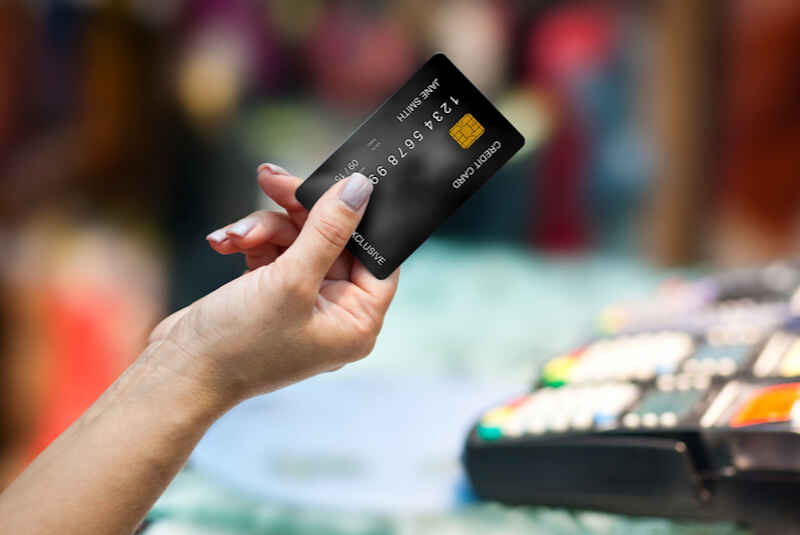 The average annual rate on credit cards has risen to 21.49%, despite the base rate remaining at record lows, prompting calls from campaigners for new legal caps on credit interest rates.

While the base rate has remained at 0.1% since it was slashed in the early weeks of the pandemic in March 2020, credit card rates have risen over the same period, from 20.78% to 21.49% today, according to Bank of England figures.

These rates—the highest since December 1998—are trapping consumers in a spiralling debt, debt campaigners and personal finance experts warn.

According to Hargreaves Lansdown, if you put £500 of Christmas spending on plastic this year and make only the minimum monthly repayments, it would take eight years and nine months to pay off the debt and cost you a total of £549 in interest.

In comparison, if you charged the same sum at 2004’s average credit card interest rate of 14.8%, you would be in debt for six years and nine months and pay just £251 in interest.

The interest rate on credit cards for people who are financially struggling and have poor credit scores can be even higher—up to 59.9%.

For consumers who don’t have credit cards, overdraft charges on current accounts have also peaked at an average of 33.84%.

Market watchers say these high rates are unjustifiable given the base rate, the rate commercial banks pay when they borrow money from the Bank of England.

Michael Donald, a former director of Visa UK and founder of the UK digital payment app ImageNPay, told the Observer: “If the Bank of England base rate is the lowest ever, how can you have a credit product which drives people further into indebtedness with the rates continually going up?”

The Bank of England’s figures also reveal that consumers in the UK owe around £57.9 billion on their credit cards or around £2,080 per household. While lockdown allowed some well-to-do households to save money and pay down credit card debt—a total of £14 billion since February 2020—it also pushed poorer households to borrow more.

The Joseph Rowntree Foundation found in October that 4.4 million low-income households relied on new or increased borrowing to make ends meet during the pandemic.

“We are in the grip of a household credit crisis and it’s concentrated on those on lower incomes whose position is worse than it was before the pandemic. They are being charged exorbitant rates,” Joe Cox, a senior policy adviser at the Jubilee Debt Campaign, told the Observer.

He’s calling on the government to impose the same financial restrictions on credit providers as now apply to payday lenders. Under rules imposed by the Financial Conduct Authority (FCA) in 2014, payday lenders aren’t allowed to charge more in fees and interest than the original amount borrowed.

UK Finance, a trade body representing banks, said that the base rate is just one factor influencing the interest credit card providers charge and that “pricing decisions are a matter for individual card providers.”

Market watchers say that credit card rates reflect the risk of consumers defaulting on payments, which is thought to be high given the ongoing economic turmoil of the pandemic and the rising cost of living.

For those who must borrow, there are better options than credit cards, Donald said. He pointed consumers to personal loans, which offer rates as low as 2.8%.