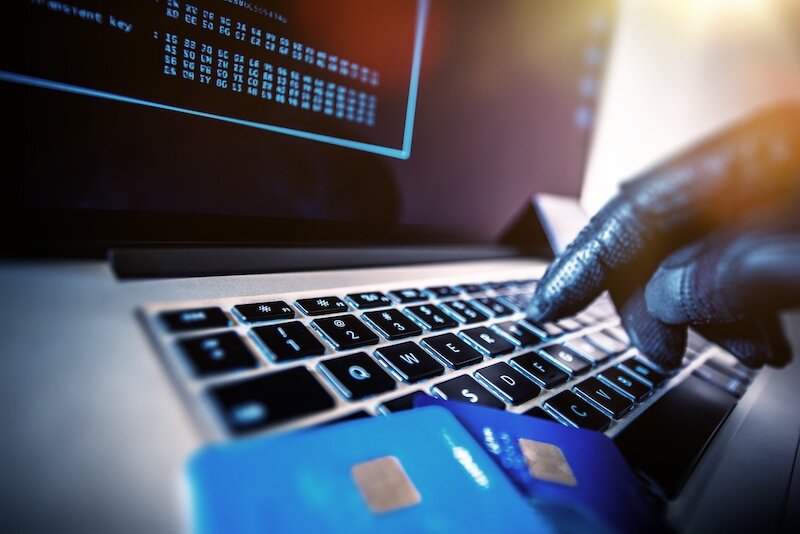 Banks should reveal how often they reimburse customers who fall victim to bank transfer scams, Which? has urged.

The consumer advocate has given financial institutions until Friday to disclose their reimbursement rates, after figures from the Lending Standards Board (LSB) revealed that consumers are regularly found at fault for fraud losses and denied compensation.

In bank transfer scams, also called Authorised Push Payment (APP) scams, consumers are conned into sending money to a bank account controlled by criminals. In many cases, they’ve been tricked into believing they’re paying a legitimate vendor or tradesperson or even a government body or their bank.

Nearly 150,000 Britons fell victim to this type of fraud last year, with some losing tens of thousands of pounds.

Because they authorised these payments, victims aren’t eligible for reimbursement under standard fraud compensation schemes. To protect consumers, a number of the UK’s large banks have signed onto a voluntary code pledging to issue compensation in these cases.

However, according to the LSB, in 60% of cases handled between the start of the scheme in May 2019 and 1 July 2020, banks judged the customer fully at fault for the losses, denying them reimbursement.

Banks’ treatment of fraud victims also varies widely. Data from the LSB, which oversees the code, revealed that two firms held fraud victims liable in nine out of ten cases. Others are more understanding, regularly issuing compensation to fraud victims.

But because the data is anonymised, consumers don't know how sympathetic their financial institution is. Which? said that this “total lack of transparency” has led to consumers being "treated unfairly and inconsistently.”

“The chances of getting your money back is a lottery,” Gareth Shaw, head of money at Which? said.

The consumer body is asking banks to disclose their reimbursement rates by tomorrow, Friday 28 May, the second anniversary of the voluntary code.

“This should be a first step in an effort by the industry to give information on how banks protect their customers against fraud,” Shaw said.

Which? has previously urged the government and regulators to establish mandatory standards of consumer protection for all banks and payment providers. The Payment Systems Regulator is reportedly already looking into forcing banks to disclose their reimbursement statistics if they don’t voluntarily publish them.