You’ve just passed your driving test and received your licence. You’ve probably been practising on a car belonging to a family member or friend, so now it’s time to buy wheels of your own.

It's the stuff of American teen movies, stories for your grandkids, and internet passwords. But buying your first car can also be overwhelming. Petrol, diesel, or electric? New or used? City car, hatchback, or crossover? You have a lot of decisions to make.

Consider this article a cheat code: a list of cars that are sure bets for almost any newly minted driver. But first, we’ll run down what you should prioritise when you search for a ride.

What to look for in a car for a new driver 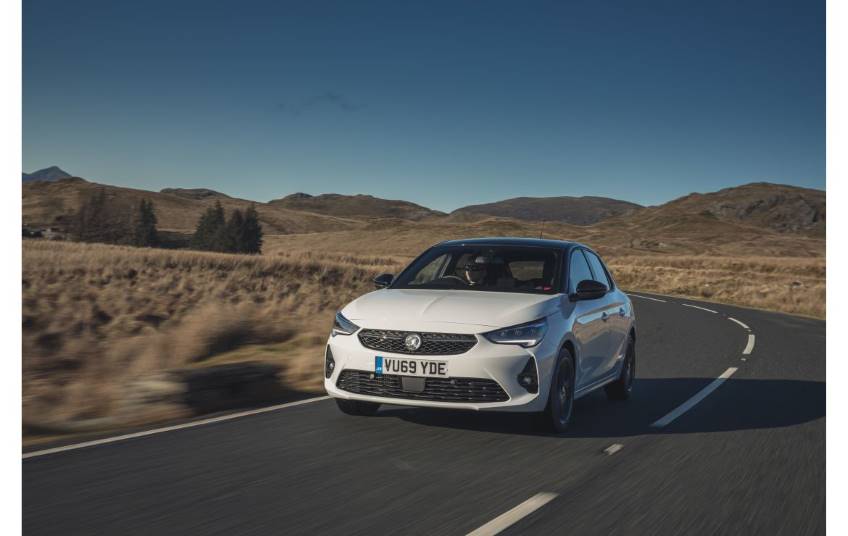 The Corsa was Britain’s best-selling car in 2021, chosen by everyone from commuters to the school run set to new drivers. This crowd-pleaser strikes a good balance between fuel economy and engine pep, interior comfort and sporty looks. With eleven trims, you can customise to your heart’s content. And with so many on the road, you can nab a used Corsa at a bargain. 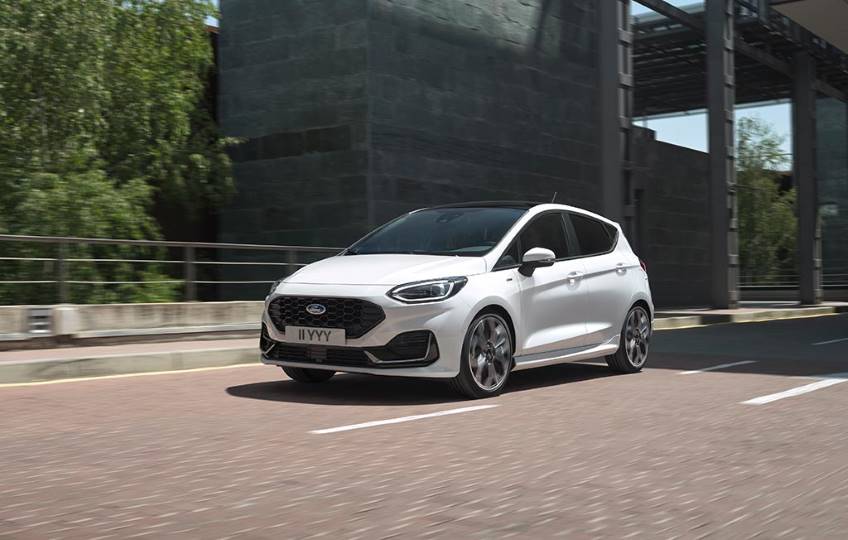 It’s little wonder this supermini is ubiquitous in garages and car parks. The Fiesta is reasonably priced and super safe (check out that five-star Euro NCAP rating). It checks all the practical boxes but also manages to be nimble and fun to drive—just like its name promises. It also has more high-tech swag than its price tag would suggest, employed for entertainment (infotainment centre operating through a touch screen) and safety (adaptive cruise control and autonomous braking).

City cars are a great bet for novice drivers, perfect for zipping around town and easy on your wallet. More than a decade after its launch, the Volkswagen up! remains the best in this class. The up! is versatile, designed for urban hopping but not overwhelmed on the motorway, and comfortable both to drive and to ride in. It offers a smartphone sat-nav system that will appeal to young buyers and practicalities like great mileage.

The most recent models of the up! only boost a 3-star Euro NCAP safety rating but if you can bag a pre-2019 model you’ll benefit from autonomous braking and a 5-star rating that will reassure your parents. Those used models can run as cheap as £2,000. 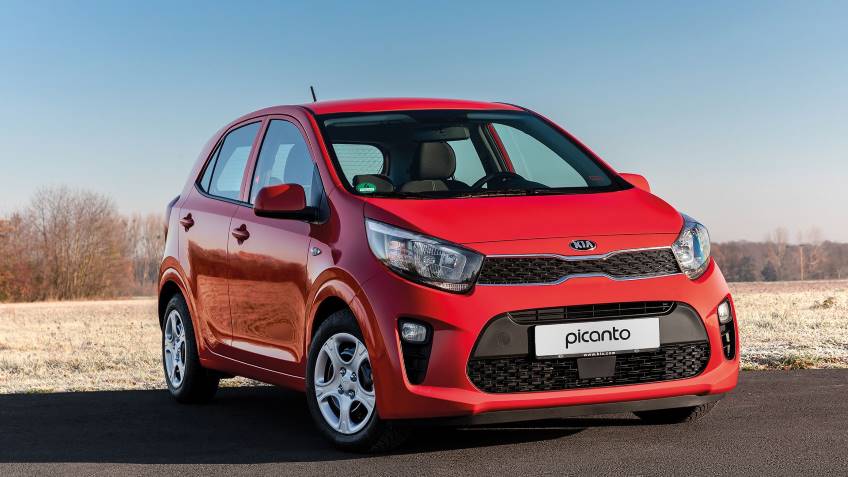 The Picanto’s engines aren’t the most powerful but that contributes to the city car’s low insurance group ranking and cheap insurance premiums. You’ll also benefit from Kia’s signature seven-year or 100,000-mile warranty. 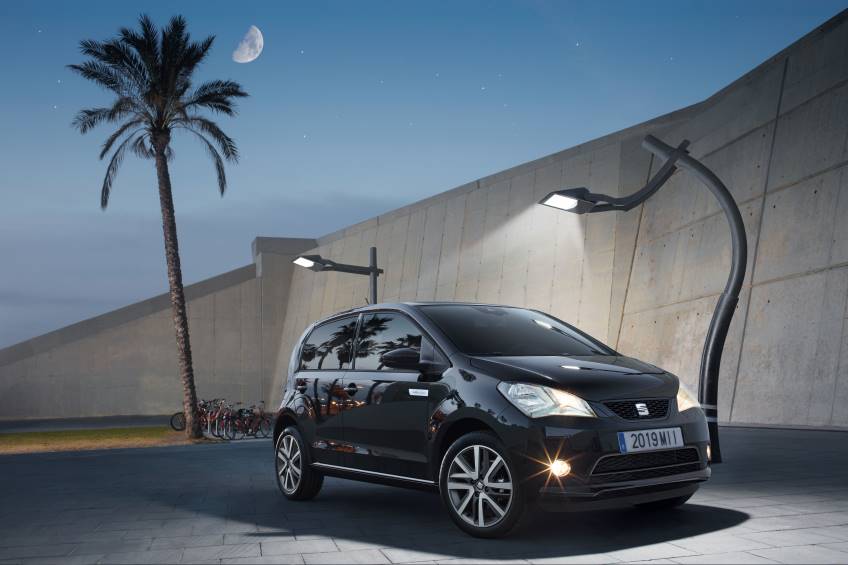 Electric vehicles have traditionally been outside of the price range of most new drivers. But with pressure mounting on the UK to slash emissions, and petrol and diesel prices at record highs, an EV might just be the smartest choice.

If the Mii Electric looks familiar, that’s because it’s essentially just the Volkswagen up! with a few detailing differences. You’ll pay more for the Mii Electric than the up!, but the Mii Electric qualifies for the government’s Plug-in Car Grant, now worth £1,500. You’ll also benefit from low running costs, especially if you can charge at home, and won’t have to pay road tax.

easier than ever.
Start a free quote