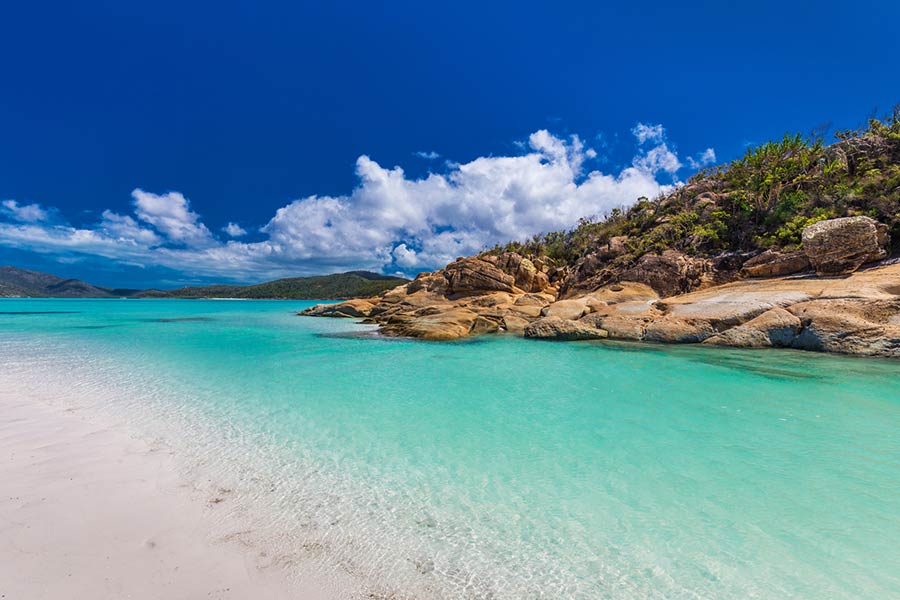 A leak of over 13 million documents relating to money stored in offshore accounts came to light last week with thousands of high ranking individuals and companies implicated.

The documents were acquired by Suddetsche Zeitung, a German newspaper and have now been shared with close to 100 media institutions around the world. Most of the leaked documents come from the law firm Appleby which specialises in offshore accounts. Appleby have recently been in the spotlight and have found themselves under scrutiny from a wide range of politicians and media outlets.

“Recent media coverage, including the Panorama programme aired on 5th November, continues to focus on the offshore sector. The journalists do not allege, nor could they, that Appleby has done anything unlawful. There is no wrongdoing. It is a patchwork quilt of unrelated allegations with a clear political agenda and movement against offshore,” Appleby said.

One of the most high-profile names on the leak was Apple, the world’s most profitable company. The papers revealed that through a secretive and complex re-structuring the Tech giant could avoid billions in taxes. In 2013 Apple avoided a crackdown on their much-scrutinised Irish tax practises by looking around for a new tax haven, it was revealed that Apple began to funnel its untaxed offshore cash into Jersey. A spokesperson for Apple said the changes it made "did not reduce our tax payments in any country".

Several high-profile celebrities have also been named in the Paradise Papers, Harvey Weinstein, Justin Timberlake, Madonna, Nicole Kidman and Shakira have all been accused of using offshore tax havens. A little closer to home Lewis Hamilton is being accused of not paying tax on a £16.5M using an Isle of Man scheme and is currently being investigated by HMRC. Members of the royal family have also been implicated with Prince Charles and Queen Elizabeth both being accused of hiding millions in offshore tax havens.

The recent leak shows that offshore tax empires are bigger and far more complex than was previously thought, the files have shown that there are many ways in which either companies or individuals can avoid paying full tax. There have been numerous different methods used to minimise the amount of tax being paid, some of these are within the realms of the law and utilise loopholes and legal means, this is known as tax avoidance. There have also been ways that fall outside of the law to lessen the amount of tax paid, this is known as tax evasion. The distinction between the two can be blurred and at times difficult to decipher, leader of the opposition Jeremy Corbyn still opposed tax avoidance claiming it was “one rule for the super-rich and one rule for us”.

Leader of the Liberal Democrats Vince Cable also voiced concerned that enough was not being done to prevent companies getting out of paying tax. “In the coalition government I introduced the register of beneficial ownership, which established who owns British companies, and sought to extend that to British Overseas Territories,” Said Mr Cable.

“David Cameron was initially attracted to the idea but when the overseas territories said on a visit to London that they were against it, he backed down. Given these revelations, including news that Conservative donors benefited from these arrangements, we need a parliamentary select committee to investigate fully who decided what and why. In particular, we need the release of all government papers dealing with the decision not to clamp down on off-shore tax havens,” He added.

A spokesperson for the government hit back, defending the conservative record on clamping down on tax avoidance.

“Since 2010, the government has secured an additional £160bn, more than the annual UK NHS budget, for our vital public services by tackling tax avoidance, evasion and non-compliance. This includes more than £2.8bn from those trying to hide money abroad to avoid paying what they owe.

“There are 26,000 HMRC staff tackling tax avoidance and evasion, and we have provided an extra £800m to fund their efforts," they said.