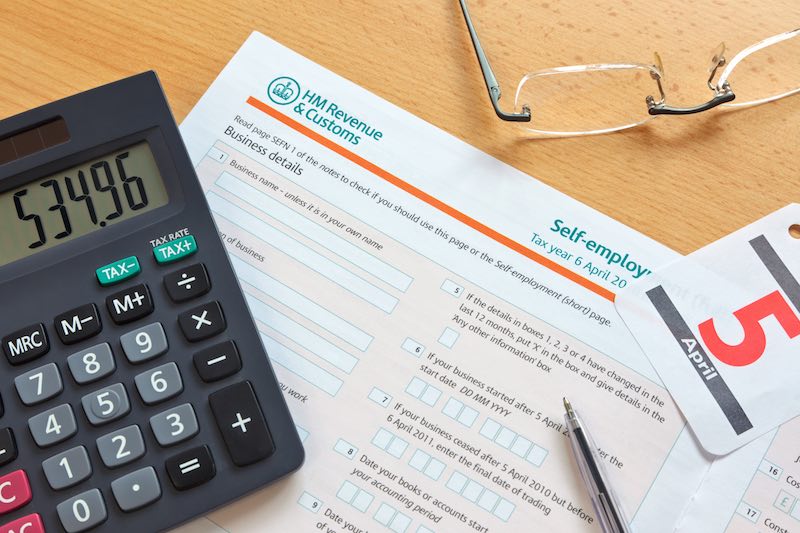 Nearly One Million Missed the Self-Assessment Deadline and Face Fines

Nearly one million people missed the Friday deadline for filing self assessment tax returns and will face fines of at least £100.

A record-breaking 11.1 million taxpayers submitted self assessment returns before the deadline on 31 January, with 90% doing so online, HM Revenue & Customs revealed.

Many got their returns in just under the wire, with 700,000 submitting on Friday and 26,000 filing in the final hour before the 11:59pm cutoff. Although some 3,000 spoilsports jumped the gun and filed their returns on Christmas Day.

But 958,296 people missed the deadline this year and now face automatic penalties of £100.

People who believe they have a reasonable excuse for failing to submit on time can appeal the fine, either online or through the post, using form SA370.

HMRC said in a statement: “Customers who have missed the deadline should contact HMRC. The department will treat those with genuine excuses leniently, as it focuses penalties on those who persistently fail to complete their tax returns and deliberate tax evaders. The excuse must be genuine and HMRC may ask for evidence.”

Valid excuses can include the death of a partner or close relative shortly before the deadline; a serious or life-threatening illness or another unexpected stay in the hospital; or a fire, flood or theft that prevented you from completing your return. Computer or software failures just before the deadline or service issues with HMRC’s website can also qualify as reasonable excuses.

However, HMRC decides which excuses are reasonable at their discretion. Customers are also expected to file their returns and pay their tax as quickly as possible after the problem is resolved.

Failure to file late tax returns quickly can see fines mount. Three month after the deadline you’ll start accruing fines of £10 a day, up to a maximum of £900. After six months, you’ll be hit with an additional penalty of 5% of the tax owed, or £300, whichever is higher. You’ll pay the same again if you still haven’t filed by next January.

Payments were also due on 31 January along with returns and you’ll accrue additional fines for late payment: 5% of the tax owed after 30 days, six months and 12 months.

Although record numbers are filing self-assessment tax returns, overall knowledge of the tax system has declined. In September, a survey commissioned by accountancy firm Deloitte and conducted by YouGov scored Brits’ knowledge of the tax code out of 30—and found the average score was just 10.6.

Young people, who are more likely to be self-employed, were the least knowledgable. 18 to 24-year-olds earned average scores of just 6.9.