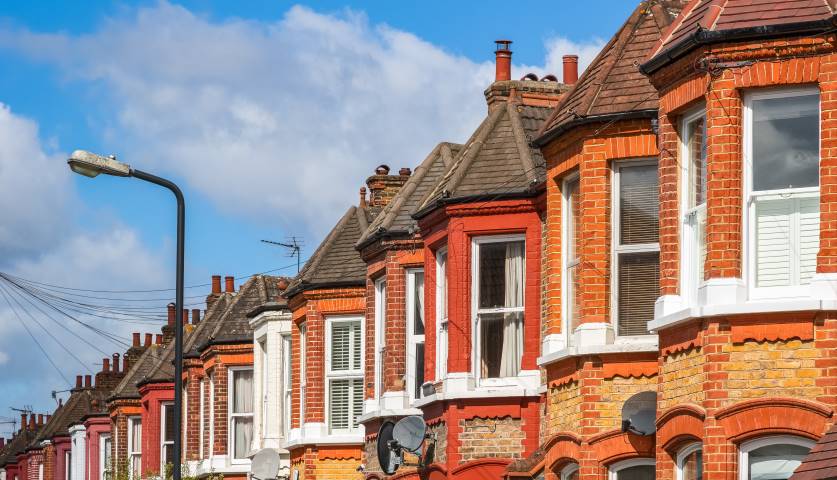 Average property prices in the UK will rise by 2% over the course of 2020, property website Rightmove has predicted.

Rightmove, the biggest online estate agent in the UK, said the recent General Election result could ensure an increase in housing market activity from Spring next year. This, in turn, could lead to a 2% rise in average house prices across the country, said the firm.

Any increase in house prices would make a welcome change to homeowners in the UK, who have been plagued by a stagnating housing market since the Brexit referendum in 2016. During 2019, the number of agreed sales dropped by 3% compared to the previous year, while the number of properties entering the housing market also dropped by 8%, according to Rightmove.

The firm also said that average house prices were falling at the time of the election on December 12. The average price of a home in the UK declined by 0.9% in December, down to £300,025, which is just 0.8% higher than at the same time last year. However, a 2% increase would see the average cost of a property rise by around £6,000.

“The greater certainty afforded by a majority government gives an opportunity for a more active spring moving season, with some release of several years of pent-up demand,” said Miles Shipside, director and housing market analyst at Rightmove.

“Given the Brexit track record to date, further political twists and turns should not be ruled out, though with a large majority there is a higher possibility of an end to the series of Brexit deadlines, and the prospect of an orderly resolution.

“Rightmove measures the prices of 95% of property coming to market, and we predict that buyers and sellers will on average see a 2% rise in those prices by the end of 2020. While this is over twice the current annual rate of 0.8%, it’s still a relatively marginal increase as it’s a price-sensitive market.

“There will be regional variations. London is finally showing tentative signs of bottoming out, and we expect a more modest price rise of 1% in all of the southern regions where buyer affordability remains most stretched. In contrast, the largest increases will be in the more northerly regions, repeating the pattern of 2019 with increases in the range of 2% to 4%.

“First-time buyers are the drivers of the market. Too many are struggling to save the necessary deposits, and not all of them want to buy a new-build home through Help to Buy. More ways of getting more people on to the ladder would help to limit rising rents, increase liquidity and transaction numbers in the housing market, and make the dreams of their own roofs above their heads a reality for many more of the younger generation.”

Top Tips for a Greener Christmas