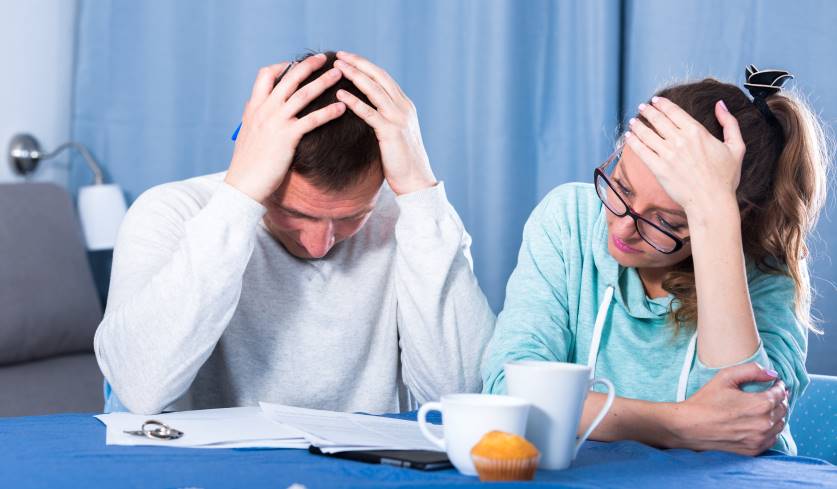 The consumer watchdog has revealed that Scottish people owe a total of around £6.9 million in unpaid council tax. Of the 2,250 people that went to CAS for support, they had an average debt of £3,102. CAS claimed that unpaid council tax is now the ‘number one debt issue’ that the group deals with.

“The Citizens Advice network in Scotland helps hundreds of thousands of people every year and we are one of the largest providers of free debt advice in the country,” said Myles Fitt, financial health spokesperson for CAS. “Over recent years, council tax debt has grown to be the number one debt issue that people bring to Citizens Advice Bureaux.

“People coming to us for help last year owed a total of £6.9 million to their local authorities. That works out to around £3,000 per person on average, three times the average council tax bill in Scotland. The campaign we are launching today is all about helping people who find themselves in council tax debt or who are struggling to pay their council tax bill.

“Across the country, most councils are set to increase council tax rates. We think local authorities should do everything they can to ensure more people access these savings to help those least able to pay higher council tax bills.”

CAS is urging more people who are in council tax arrears to seek help, such as checking whether they are entitled to any deductions or exemptions. The charity said that since 2013, the amount of people claiming Council Tax Reduction has dropped by more than 80,000 people.

“We know that over 80,000 fewer people in Scotland are claiming council tax reduction than when the system was introduced seven years ago, and we fear that lots of families are missing out on savings they are entitles to,” said Mr Fitt.

“Those eligible for exemptions, reductions or discounts include people on low incomes, students and people with disabilities.”