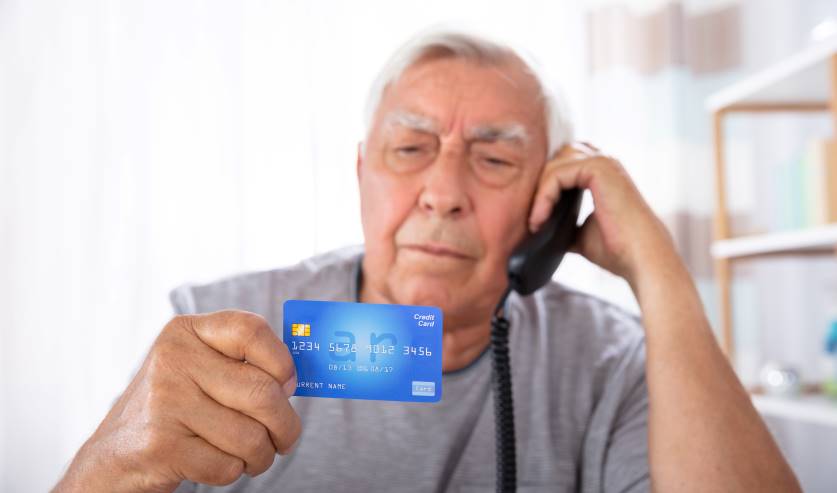 The Financial Conduct Authority (FCA) has begun enforcement investigations into 30 firms believed to have given bad advice to customers with regards to transferring out of their pension schemes.

The financial watchdog has already banned ‘contingent charging’, when financial advisers only receive payment when a customer transfers their pension, due to the fact that it creates an incentive for advisers to recommend transfers to customers.

The FCA said that the decision to investigate the firms comes after its most recent review of the pension transfer market. The authority has been monitoring the market since 2015, when consumers were given the freedom to move their pension funds between schemes or to withdraw their cash.

“The proportion of customers who have been advised to transfer out of their defined benefit pension is unacceptably high,” said the FCA’s interim chief executive, Christopher Woolard. “While much of the advice we looked at was suitable, we are still finding too many cases in which transfers were not in the customer’s best interests.”

There have been improvements in the sector between 2015 and 2018 according to the FCA. The suitability of advice in this period rose from 47% to 60%. However, the watchdog still has concerns over unsuitable advice being given, as well as ‘information gaps’.

“The number of files where the advice appeared unsuitable was 17% and this remains unacceptably high,” said the FCA. “The FCA is undertaking 30 enforcement investigations arising from concerns identified in the course of its programme of defined benefit transfer work.”

A review of the British Steel pension scheme was published by the FCA, in which it described how members were ‘preyed on’ by advisers who stood to gain an average of £6000 each time they convinced someone to transfer out.

47% of reviewed cases were found to have been given advice that was unsuitable, with 32% having ‘information gaps’. The watchdog aims to contact all members of the pension scheme and has already written to almost 4000 members giving them details on how they can lodge a complaint.

“Given these latest findings, the FCA intends to write to all 7,700 former members of the British Steel pension scheme for whom contact details are available, who transferred out,” the watchdog said. “This will help them revisit the advice they received and to complain if they have concerns.”

An ‘advice checker’ has also been created by the FCA to help customers find out the advice they should have been provided by advisers.

Households Face £6 Billion of Debt in Wake of Coronavirus