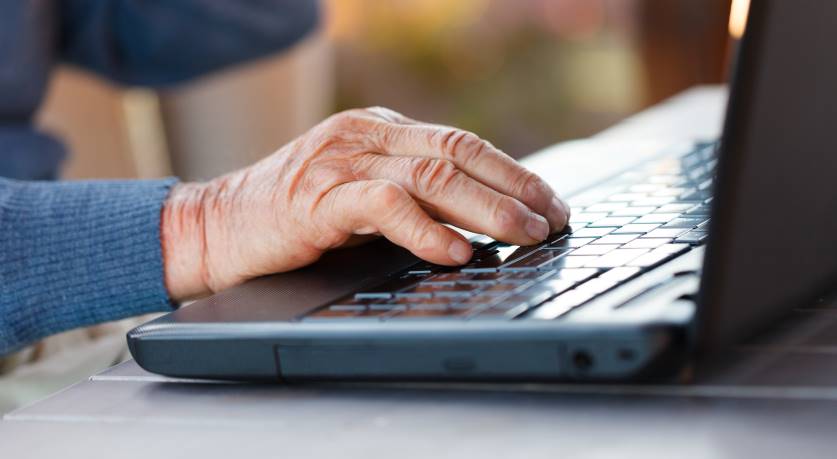 The majority of Brits over the age of 55 haven’t switched broadband provider during the last year, according to Zen Internet.

Recent figures released by the broadband provider revealed that 83% of Brits aged 55 and over have failed to switch for at least a year, if not at all. According to Zen Internet, this means the majority of older people in the UK are paying more for their broadband than they need to.

Figures released by Ofcom in September last year back this up, suggesting up to nine million people in the UK are overpaying for their broadband and TV service to a total of £1bn. This is due to broadband providers hiking prices by an average of 28% at the end of customer contracts.

According to Zen, for those that haven’t switched, the main reasons for doing so were fears about receiving a worse service elsewhere (36%) and concerns about downtime during the switching process (31%). Worries about getting a worse service than their current broadband provider were even more prominent in people over 55 (43%).

“For years the broadband industry has taken advantage of consumer inaction and fears of switching by hiking up prices at the end of contracts and sometimes even during – the so-called ‘loyalty tax’,” said Richard Tang, founder and chairman of Zen Internet.

“While recent Ofcom legislation has made it easier for everyone to be more aware when their contract is ending, most providers will still bump up the cost if consumers don’t act. Zen is the UK’s only provider that offers a lifetime price guarantee, so the price our customers pay for their broadband services will never go up, in or out of contract, while they remain on the same service.

“Even in today’s climate, consumers should not be afraid to search for the best provider – one that will deliver a great and reliable service and avoid the price increases that can add up over time.”

Conversely, more than half (55%) of Brits aged 24 or younger have switched their broadband provider during the last year. And of those that have switched, the vast majority (89%) believe they have benefitted from doing so. 48% said they saved money by switching to a better deal, 32% said they had a more reliable connection and just 10% said they found the switching process more difficult than imagined, dropping to just 7% for over 55s.

“Despite the current situation, switching is as simple as it’s ever been and those out of contract should be looking to make that change now,” said Tang. “For those still in contract, it’s useful to be aware of when the contract is coming to an end so they can be prepared to move when it does.

“It’s not just up to consumers though, to take that leap of faith. Providers should make switching a straightforward process and trust that customers will stick with them out of choice, because they offer the best service, not because they have a fear of switching.”