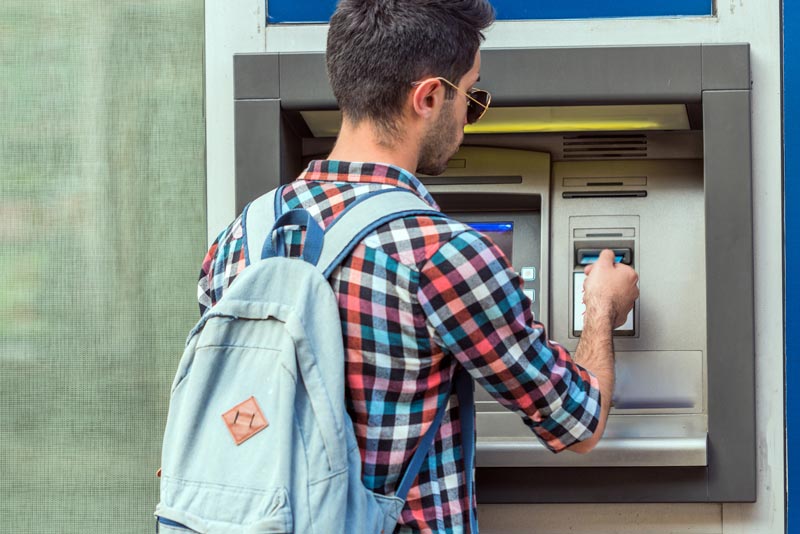 A trio of Britain’s largest supermarket groups could see up to £300 million refunded in a landslide legal victory against HMRC over cash machines.

Due to a 2013 ruling backdated to 2010, retailers have been liable to pay business rates for cash machines outside supermarkets and convenience shops. This amounted to millions of pounds being paid, which now, under a ruling by the Appeal court will be paid back.

The refunded money will come in part from government and local authorities.

An attempt by the VO to require retailers to pay business rates on cash machines inside stores was also rejected by the Appeal Court, as it would have negatively impacted smaller independent stores.

Supermarket giants Tesco and Sainsbury’s, the chains that took the case to appeal, look to benefit immediately.

In response to the court victory, Tesco said: "We recognise the vital role that ATMs play in the daily lives of our customers and remain committed to providing this service to them," a spokesperson said.

"We welcome today's result and the confirmation of our belief that ATMs should not be separately rateable."

Meanwhile, The Co-operative, which also fought against the business rates on cash machines said: "The case had threatened the viability of the ATM network, and risked the future of much-needed banking services across communities".

Colliers, a property advisory company has even estimated that the windfall tax refunds could be worth up to £500 million for supermarkets.

High street shops have faced increasing pressure in the last few years from online competitors, which pay less tax. The refund, despite looking modest compared to the £1.8 billion total annual business rates liability for Tesco, Sainsbury’s, Asda and Morrisons does come at a welcome time for these firms.

The availability of ATMs has been a hot button issue lately, as banks have come under fire for closing branches across the country in the past few years. MPs in rural areas have particularly noted that the closure of branches in local areas has left customers with only supermarket ATMS or fee-charging cash machines.

Labour has even incorporated this into its latest promises to ban ATM charges and prevent bank closures in order to reinvigorate British high streets.

Jerry Schurder, who is the head of business rates at Gerald Eve – a representative of Cardtronics, which was also involved with the case - said: "Retailers with ATMs within their properties will be extremely pleased at a decision that will lead to both refunds for previous payments backdated as far as April 2010 and reductions to future bills.

"The UK's High Street is under enormous pressure from all directions, and a big part of this has been the unfair nature of the business rates system."

Mortgage Lending Criteria Out of Sync With Modern Lifestyles