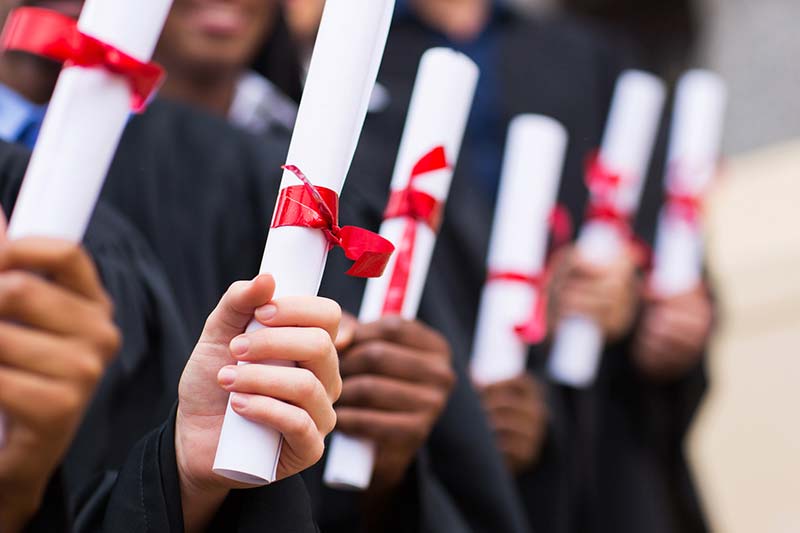 As of this week, students beginning university courses will no longer be entitled to apply for means tested maintenance grants, in a move criticised by the NUS.

Under the previous system, students whose families’ household income was at equal to or under £25,000 qualified to receive a grant worth nearly £3,500 each year. Now, students from lower income families will instead have to apply for a maintenance loan which is to be repaid once they reach a certain level of annual income after graduating.

The change was first announced back last summer by then-chancellor George Osborne, who cited a “basic unfairness in asking taxpayers to fund grants for people who are likely to earn a lot more than them.”

He said that the change would prevent underfunding at universities and also explained that the new loan would be worth a lot more than the grant and said that he would be working on ways to ensure that repayment did not need to come until it was affordable.

He said: “From 2016/17 academic year, we will replace maintenance grants with loans for new students, loans that only have to be paid back once they earn over £21,000 a year.

"And to ensure universities are affordable to all students from all backgrounds we will increase the maintenance loan available to £8,200, the highest amount of support ever provided.

"To ensure our university system is sustainable, we will consult on freezing the loan repayment threshold for five years and will link the student fee cap to inflation for those institutions that can show they offer high-quality teaching.”

Nonetheless, the change has been met with criticism from the NUS as well as from general commentators who have variously described it as “disgraceful” and as another barrier in the way of lower income individuals getting to university.

The vice president of the NUS, Sorana Vieru, spoke to the BBC’s Breakfast programme, voicing her concerns.

She said: “It’s a disgraceful change that basically punishes poorer students simply for being poor, so they have to take a bigger loan than those students from privileged backgrounds.

“It could put off students from underprivileged backgrounds from applying, who might not understand how the loan system works, or are very debt-averse. We also know that mature students are way more debt-averse than younger students and BME (black and minority ethnic) students perceive student debt on a par with commercial debt.”

The new policy’s justification in terms of increased earning potential for graduates has been shaken somewhat by a recent report from the Intergenerational Foundation, which found that the costs of repaying student loans effectively wipes out the ‘graduate pay premium’.

The graduate pay premium is estimated to be equivalent to around £100,000 across a lifetime, a figure that “equates to an ‘annual bonus’ of just £2,222 over 45 years of work and is wiped out once National Insurance and income tax are taken into account”, the report’s co-author Angus Hanton states.

“Furthermore, the premium is simply not enough to cover the interest accruing on the average loan,” he went on.

“The current system is fuelling a self-perpetuating debt-generating machine which short-changes young people.”

The repayment threshold - that is, the point at which graduates start repaying their loan - is currently at £21,000, where it will remain for five years despite earlier promises that it would increase in line with average earnings starting in 2017.