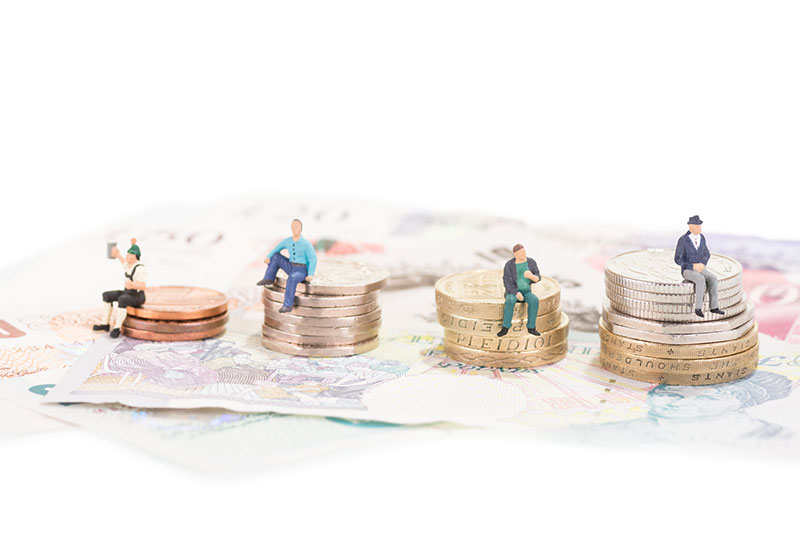 The former pensions minister and current policy director at Royal London has called upon the government to change the rules regarding defined benefit pension transfers.

However, those with a DB scheme can choose to transfer it into cash, receiving a one off lump sum instead of a regular annual income. Currently, this is an all or nothing choice - you swap your entire DB entitlement for cash, or just keep the regular income. Steve Webb believes that more workers should be given the chance to “slice and dice” their DB pension entitlements, transferring some into a lump sum while still receiving some annual income.

Defined benefit schemes are one of the safest bets when it comes to post-retirement income, since the amount received is guaranteed. But with transfer values soaring ever higher, more and more workers are being advised that swapping the income for cash could be a good idea. It is now fairly typical for a worker to be offered a payout worth as much as 30 the annual value of the DB scheme.

Workers are being warned though that despite recent consistent upward movement in transfer values, there is a growing school of thought suggesting that they may be at, or close to, their peak; meaning that those who do want to transfer their annual income into a lump sum should do so soon.

Old Mutual Wealth’s Jon Greer said: “The combination of falling interest rates and low gilt yields has resulted in a general increase in the transfer values from final salary schemes.

“However, a shifting economic landscape threatens this favourable scenario, meaning that now could be the optimal time for people to cash out of final salary entitlements.”

Steve Webb argued that an update to the regulations regarding DB transferral would allow workers to benefit both from current high transfer values, and the safety of a guaranteed income, without being forced to make the difficult choice between the two.

“Regulations quite properly stress the many advantages of a final salary pension, and for many people leaving their pension rights untouched is the right thing to do. But for some, the option of transferring out some or all of their pension into cash is worth seriously considering,” he said.

“In particular, a new right for workers to 'slice and dice' their company pension, leaving some as a regular income and taking some as a cash lump sum, would offer new options.

“It is vital both that workers are aware of the value of the pension rights they have and also that they can get impartial and expert advice on whether a transfer might be right for them. We urgently need the rules and regulations in this area to be updated to the potential benefit of millions of workers.”

Royal London has published a new ‘Good With Your Money’ guide, available on their website, that unpacks the benefits and pitfalls associated with transferring a company pension, among other things.