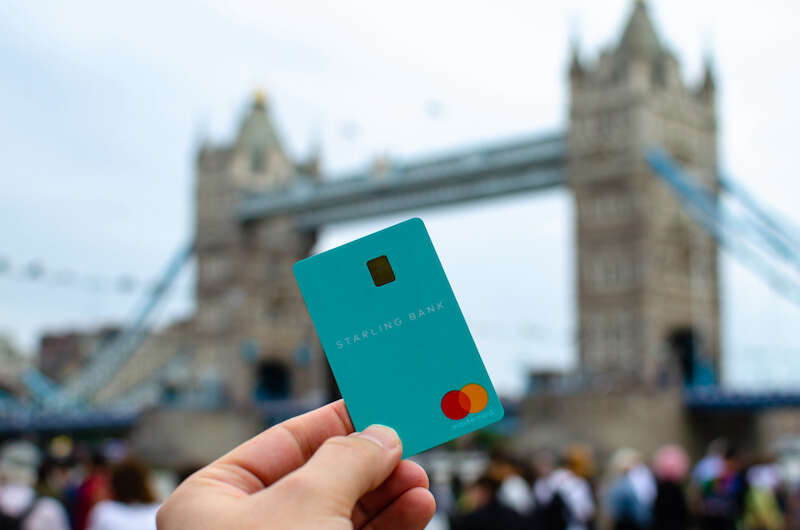 With the pandemic waning, more Britons looked to their finances, with more switching their current account between April and June than in the previous quarter.

And once again the trend was away from high street banks and toward digital alternatives. According to data three months delayed, Starling Bank gained the most current account customers in the first quarter of the year, with a net increase of 17,769 customers. App-based Starling Bank also lured in the second-highest number of current account customers in the last months of 2020, outpaced only by Lloyds—and Starling didn’t need to dangle a £100 switching bonus as Lloyds did.

Starling Bank and rival Monzo (up 7,744 current account customers in the first quarter of 2021) have seen explosive growth over the last few years, reeling in millennials with their intuitive apps and features like saving pots and transfers to contacts which have since been replicated (often less successfully) by high street institutions.

Anne Boden, CEO of Starling, said: “Starling is once again the most popular bank for switches, despite offering no signing-on bonuses. Customers are attracted to the value Starling brings through its banking app, which allows them to track spending in real-time and do their banking on the go, and our better customer service. In a few short years, we’ve become a trusted mainstream bank.”

Meanwhile, the success of Triodos Bank—which lost just 77 current account customers in Q1, the lowest of any bank—exposes another priority for consumers: sustainability. The bank touts its ethics, low environmental impact and transparency.

Gareth Griffiths, head of retail banking at Triodos Bank UK, said: "Once again, we have the lowest numbers of customers leaving of any major bank, just as we did every single quarter last year, testament to our focus on good customer service and building our community."

A survey published alongside the CASS data showed that, as they have been throughout the pandemic, customers are prioritising “non-financial” features when choosing a bank account. In the second quarter, customers choosing a new current account favoured better online banking (47%), better customer service (39%), ease of mobile or app-based banking systems (39%) and location of branches (25%).

But the rousing success of Virgin Money in the first quarter shows that consumers are motivated by more than digital ease and sustainability. They can also be won over by wine.