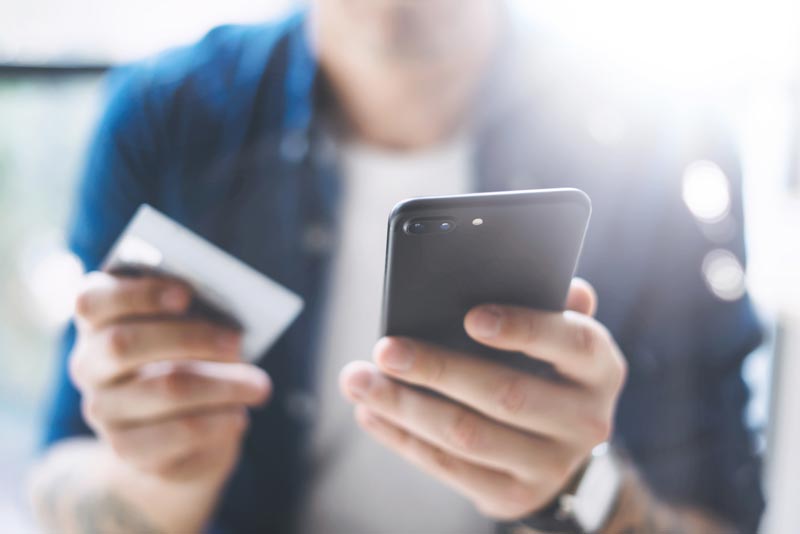 What is Open Banking and how does it affect you?

What is Open Banking?

Stemming from a 2015 resolution of the European Parliament known as PSD2, Open Banking regulations require large banks (such as the UK’s Big Nine), credit card firms, and other payment service providers, to open up customer data to third parties – including online retailers, challenger banks or financial service apps.

In January 2018, these regulations came into effect in the UK.  Regulated apps and websites, under the new rules, will be able to experiment with new ways of organising money, often through online or AI interaction with the customer.  The greatest benefit in the last few months has clearly been to financial management services, with the introduction of apps like Plum, which uses an AI to sort your personal finances out via text commands.

Firms like PayPal and Amazon also stand to benefit as the new regulations reduce the need for bank authorisation for internet transfers, instead being able to carry out all transactions in-house. An app or online software will be able to independently track an individuals’ finances and suggest ways of saving money, so long as they get approval from the user first. These apps would then be able to move funds between accounts to benefit from higher interest rates or pay off credit card charges to avoid the reverse, for instance.

Ed Maslaveckas, CEO of fintech firm Bud, said: “Companies have access to building blocks that they didn’t have access to before, which is the ability to pull data or do transactions on behalf of customers wherever that customer is.  No longer does the banking experience have to be siloed in one specific app or website, it can start to feel like your money is actually able to serve you wherever you might be.”

He continued, expressing caution about the pace at which new products will become available: “The uses of open banking are so numerate.  You walk into a shop, you scan a barcode on an item, you press buy and you walk out.  That’s a new Sainsbury’s experience, a new Tesco experience.  That’s the kind of stuff that, while it won’t start happening on January 13th, over the next 3 to 5 years these things will start happening.”

Is my data safe?

All products using Open Banking are required to register with the Financial Conduct Authority (FCA) and Competitions and Markets Authority (CMA), either in the UK or via EU regulators, so the data collected from customers is only accessible by reputable firms.  Similarly, customers must agree for their data to be shared, as part of new data protection laws (such as the GDPR) rolled out across the EU in recent weeks.  In short, if you don’t want to have your data used in this way, it won’t be – and this is government regulator-mandated.

Analysts predict that this will lead to a rise in smaller firms able to finally challenge the big banks – their greater emphasis on customer service will now be matched by the provision of services once the preserve of the major high street banks.  Imran Gulamhuseinwala, partner at the accountancy firm EY, said of his work running the implementation of Open Banking in the UK: “This is the culmination of a huge amount of collaborative work done by the UK’s largest banks and building societies, the OBIE [Open Banking Implementation Entity], and companies from across the technology and financial services sectors.  It’s an extraordinary achievement which, in time, could fundamentally change how we manage our money.”

Open Banking ties in with the general trend we’re seeing towards digital and mobile banking – and may well be a huge step towards totally interactive banking removed from the high street banks of the big firms.  Over the course of 2017, UK customers logged into banking apps 5.5 billion times, a 13% rise from 2016, and this is predicted to rise with Open Banking’s removal of regulations against start-up fintech apps.

Bank-customer interaction has also gone increasingly mobile.  5.5 million webchats were carried out last year over messenger apps such as Facebook and Whatsapp - a 24% increase over 2016.  Big banks currently have chat apps on their mobile/online banking pages, with either a virtual assistant or a real person at the other end.  Open Banking is expected to reward innovation in this regard, with firms able to take advantage of new AI technologies the most likely to succeed in the fintech sector.

Stephen Jones, chief executive of advisory firm UK Finance, said: “Technology is changing the way we communicate, work and shop and, as a result, the way we choose to manage our money.  The industry has responded to this seismic social change, which is very much led by customers looking to make the most of digital innovation for convenience.  The assumption that British consumers shy away from talking about money looks to be consigned to the last century, as webchats and video banking prove increasingly popular.  Banks are looking at analytics, the internet of things, virtual assistants and other technologies as customers’ desire for convenience drives a shift towards an increasingly digital world.  Over the next few years Open Banking and artificial intelligence will change the relationship we have, not only with our banks but also how we fundamentally access and utilise financial products and services.”