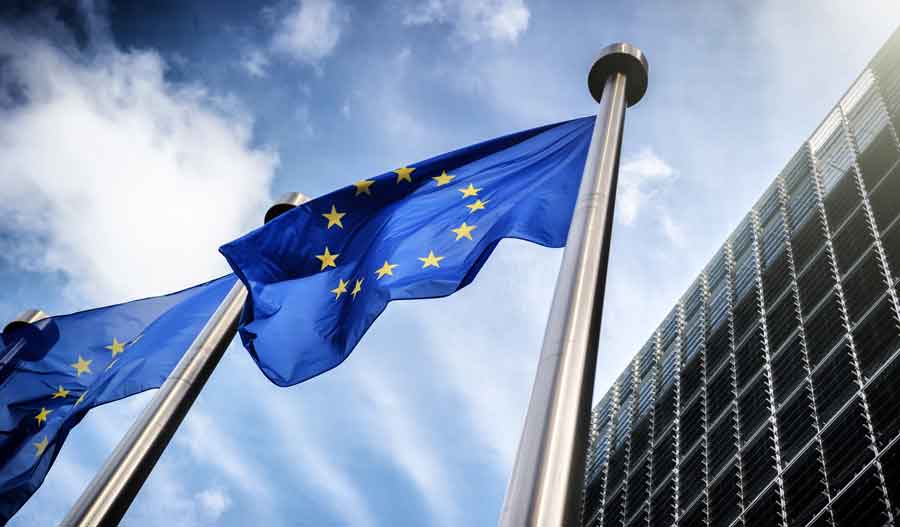 The Organisation for Economic Cooperation and Development has issued a damning assessment on the upcoming referendum on EU membership, suggesting that leaving the EU could lead to a tax-like cost to each UK household of around £2,200.

The OECD is an independent international thinktank made up of representatives from 34 countries.

The OECD’s secretary general, Angel Gurría, spoke at an event at the London School of Economics following the publication of a report title The Economic Consequences of Brexit: a Taxing Decision.

He said: “The UK is much stronger as a part of Europe, and Europe is much stronger with the UK as a driving force. There is no upside for the UK in Brexit, only costs that can be avoided and advantages to be seized by remaining in Europe. No one should have to pay the Brexit tax.”

The ‘Brexit tax’ he describes comes from the findings of the report, which states “in some respects, Brexit would be akin to a tax on GDP, imposing a persistent and rising cost on the economy that would not be incurred if the UK remained in the EU.”

The negative impact would be felt from the offset, more or less immediately following the announcement of the decision to leave. While they predict that formal exit procedures would not be completed until 2018, growing costs of credit combined with lack of confidence pushing down direct investment would, they argue, come into play right away.

Indeed, some of these effects can be seen already.

Part of the issue is that the run up to the referendum has itself brought about a climate of uncertainty, and investment has slowed accordingly – investment and uncertainty are not close bedmates.

As the OECD said: “Financial markets have increasingly begun to price in the risk of Brexit. Econonomic uncertainty has also risen and started to hurt confidence and business investment, weakening UK growth.”

Also rather telling is the phrasing of LSE’s Charles Bean, who said: “Bexit – actual or expected – may encourage some businesses to postpone (or even cancel) planned investment”.

The report suggests that if the UK leaves the EU, by 2020, domestic GDP would be more than 3% lower than if we remained a member. This GDP reduction would be “equivalent to a cost per household of GBO 2200 (in today’s prices)”.

This effect would then continue into the longer term, the report claims, as “structural impacts would take hold through the channels of capital, immigration and lower technical progress”.

Immigration is particularly important since, as the OECD claim, it “accounts for one-half of UK GDP growth since 2005, with more than 2m jobs created”. As such, “curbs to the free movement of labour from the EU and, more importantly, a weaker UK economy after exit, would gradually reduce the incentives for economic migration to the UK and would be a cost to the economy”.

Labour productivity would therefore fall post-Brexit, the OECD argues, driven by a reduction in foreign investment as well as a “smaller pool of skills” due to reduced immigration.

This is more or less in line with the Treasury’s findings, which suggest that UK GDP would be 6.2% lower by 2030 than it would be if we remained in the EU.

The OECD now joins several other bodies including the IMF, the OBR and the Treasury, as well as a Barack Obama and a contingent of prominent economists including the head of RBS in displaying varying degrees of pessimism regarding the economic outlook post-Brexit.

And in doing so, it joins the ranks of those called out as either biased or in some way partisan by pro-Brexit campaigners.

Robert Oxley, spokesman for the Vote Leave campaign, addressed the OECD’s report directly, saying: “The OECD said the UK would receive great benefits from joining the ERM. It recommended that we should join the euro. So why should we listen to their doom-laden predictions about leaving the EU?”

Hitting home accusations of bias, he said: “‘The OECD is in the pay of the EU. José Ángel Gurría is part of a global bureaucracy that feathers its nest with vast expenses claims paid for by taxpayers. OECD officials themselves avoid paying tax in most countries — he is in no place to lecture us about taxes.”

Mr Guría addressed and opposed major arguments for leaving the EU, rejecting any suggestion that the UK would be able to develop a stronger trading platform following departure from the EU as “delusional”.

He said: “The evidence over the past four decades suggests that, far from holding back growth, harnessing the potential of the European single market enhances living standards.”

Directly referring to the long-term ‘tax-like’ financial impact that the report claims would follow Brexit, he said: “The responsibility borne by British voters on 23 June is very serious indeed. It will be an act of intergenerational responsibility.”

'Why make the bad decision?'

Importantly though, the outlook was not wholly negative; the report did make it clear that the UK’s economic resilience and flexibility would work in its favour, regardless of the outcome of the referendum.

“The UK labour and product markets are amongst the most flexible in the OECD, which suggests that EU regulations are not an important barrier. Nonetheless, it would be possible to pursue further regulatory liberalisation, although this would be challenging since regulations are comparatively low and the gains would be limited.”

In an apt summation of his view towards the whole issue, Gurría asked: “Why are we spending so much time, so much effort and so much talent in trying to find ways to compensate for a bad decision when you don’t necessarily have to take the bad decision?”

Nationwide: House Prices up by 0.2% in April
Latest news
Author