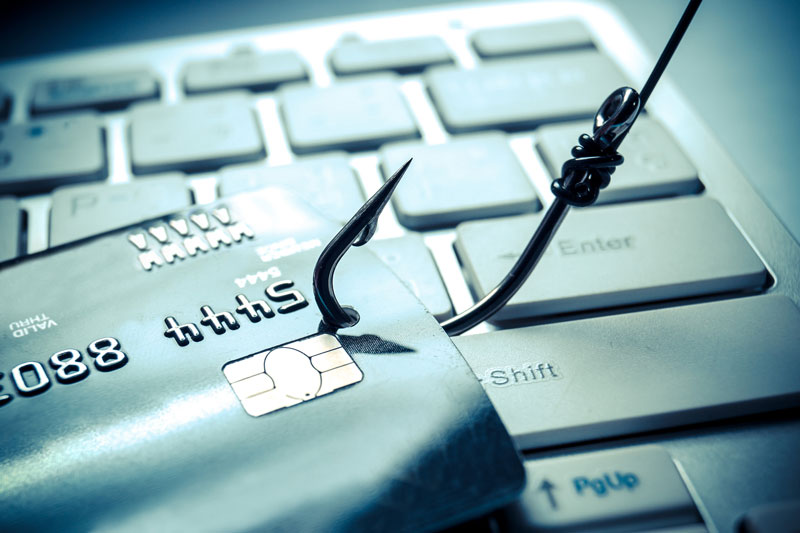 According to fraud prevention service Cifas, the amount of Brits under the age of 21 who are falling foul of financial scams is on the rise.

Cifas reported 2,842 cases of identity fraud among its members in the first 9 months 2017, this rose by 24% to 3,527 during the same period this year. Most of the cases relate to fraud involving bank, debit or store cards, with 34% of instances involving plastic payment cards which is a 79% increase from 2017.

There is also a worrying upsurge in the amount of young people who are being convinced into being “money mules” which involves giving someone else access to their bank account so they can launder money through it. A lot of the time online adverts will paint themselves as legitimate businesses, looking for a ‘local representative’ with bank accounts that are then used for illegal activity.

Cifas reported that 9,636 young people under the age of 21 were used as money mules in the first 9 months of 2018, a 26% increase from the same period last year. These figures serve to raise concerns about young people’s ability to detect fraudulent offers on the one hand, and perhaps about their ignorance of the repercussions of such actions on the other. Being a money mule can carry lengthy prison sentences of up to 14 years, and those found guilty can be banned from using bank accounts for up to six years. Cifas is urging banks to do more to warn potential targets of the dangers associated with such actions.

Chief executive officer of Cifas, Mike Haley, said: “Our figures are alarming to say the least. Young people are increasingly at risk of becoming victims of identify fraud, with little idea of how to protect themselves.

“As the rise in money mules demonstrates, many young people seem unaware of the risks they’re running and the consequences it can have not only for the individual concerned but for society as a whole. More needs to be done to raise awareness about the harm of fraud and financial crime.”

Tom Clemtentson of Shield Pay explained: “Our own research indicates that almost three times as many 16-24 year olds have been victims of online scams in comparison to over-55s. More needs to be done to educate and prevent younger people falling prey to these types of online swindles. It can be difficult to spot the signs, but there are a few common ways you can sniff out the approach.” He said

Ways to keep yourself safe from fraud